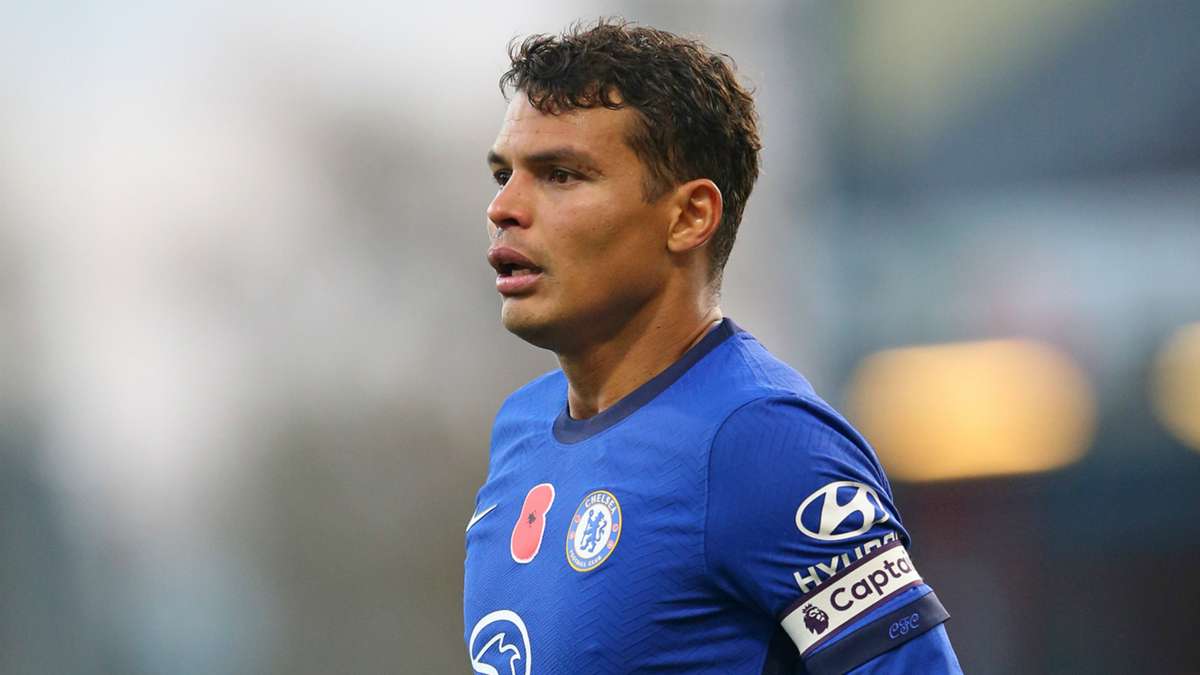 Thiago Silva has conceded he cannot explain Chelsea’s current form after their humbling defeat at the hands of Manchester City.

Chelsea slipped to eighth in the Premier League after suffering their fifth defeat of the campaign on Sunday evening.


Pep Guardiola’s side ran out 3-1 winners thanks to goals from Gundogan, Phil Foden and Kevin de Bruyne, with Hudson-Odoi’s goal only a consolation for the hosts in the dying minutes of the match.

“Today was painful in the first half in football terms because their level of play shows where we need to aspire to,” he told BBC Sport. “In the second half I saw a reaction but the work needs to be done.”

Silva, who has enjoyed a good start to his career at the club, was found wanting against Man City, but he still believes they have enough quality to turn their fortunes around in the second half of the campaign.

Asked to pinpoint what’s gone wrong for the blues in recent weeks, He told RMC Sport: “No, I don’t understand what’s wrong. If I understand before, I think I could have given some advice, but that’s how it is, it’s football, it’s the Premier League, one of the toughest championships around the world.


“You have to be careful, work harder, be stronger as a team, but I think the team is good, the second half was much better than the first in my opinion.

“We tried to play a little more, we managed to play. I think we were superior in possession of the ball in the second half, sometimes it does not work as we want, as we have prepared, but hey, that’s how it is football. We must prepare for the next match when it arrives.”


Thiago Silva and his team-mates must now pick themselves up quickly before their FA Cup game against League Two side Morecambe on January 10.

Chelsea are scheduled to resume their latest Premier League campaign five days later, with a London derby against Fulham away at Craven Cottage.

6 months ago
Former Manchester United midfielder Darren Fletcher has been promoted to Ole Gunnar Solskjaer’s first-team coaching staff. The former Scotland skipper spent 20 years at Old Trafford after emerging from the club’s academy at the age of 16. Fletcher left United in 2015 but he returned to coach the U16s after […] 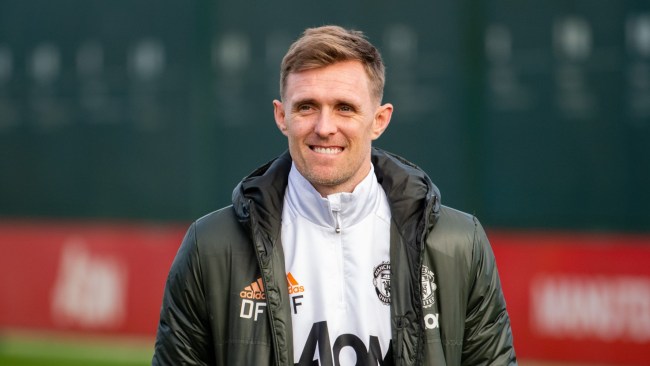