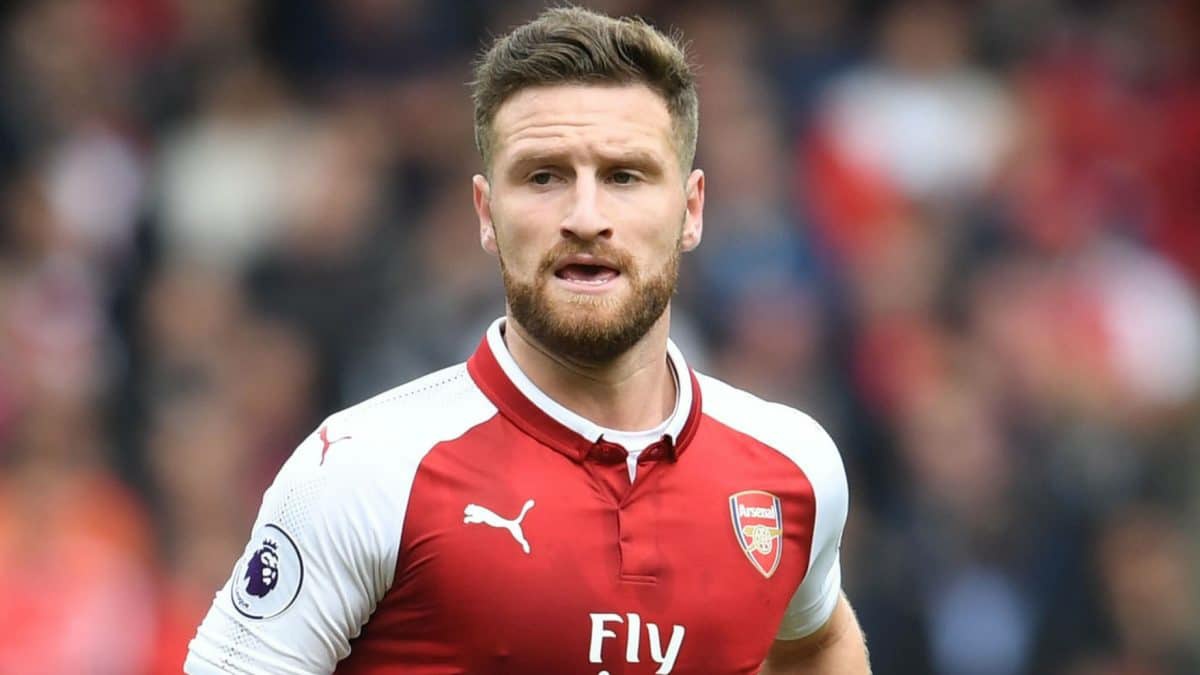 Shkodran Mustafi’s agent, Emre Ozturk, seems to have confirmed that negotiations have taken place with Barcelona over a potential transfer move for the player in the January window.

The defender is yet to start a Premier League game under Mikel Arteta and looks set to leave the club, with his current contract set to expire at the end of the season.


It is believed Mustafi rejected Arsenal’s offer of a new deal in the summer window and there has been mounting speculation that the German star could be set for a move to the Camp Nou.

And Barcelona head coach, Ronald Koeman, is seeking defensive reinforcements at the club.

Rapid Vienna’s Yusuf Demir has also been heavily linked with a move to the Spanish club and Ozturk fuelled rumours of a transfer by uploading a picture from Barca with the caption ‘ready for meeting’.

While it was widely reported that Ozturk had travelled to Catalonia to discuss Demir’s future, he has now revealed the exact reason for his visit.


“I’m not in Barcelona because of Yusuf Demir, but because of Shkodran Mustafi from Arsenal, who we also represent,” he told SPOX.

Mustafi is set to leave the Emirates on a free transfer at the end of the campaign and can agree a pre-contract in the January window over a possible summer move.

2 months ago
Nemanja Matic was seen pushing Manchester United team-mate Bruno Fernandes after a heated argument. The two players started in midfield for Solskjaer’s side in the League Cup quarter-final against Everton at Goodison Park. United started the game well, dominating the first 20 minutes and creating a number of good chances though they were unable […] 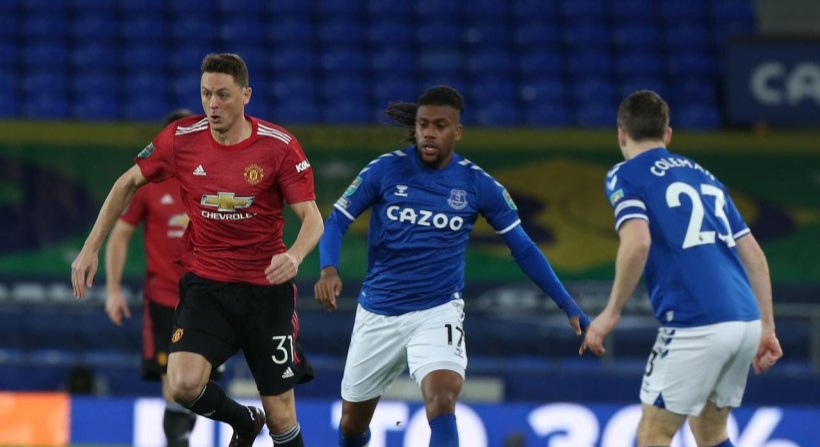