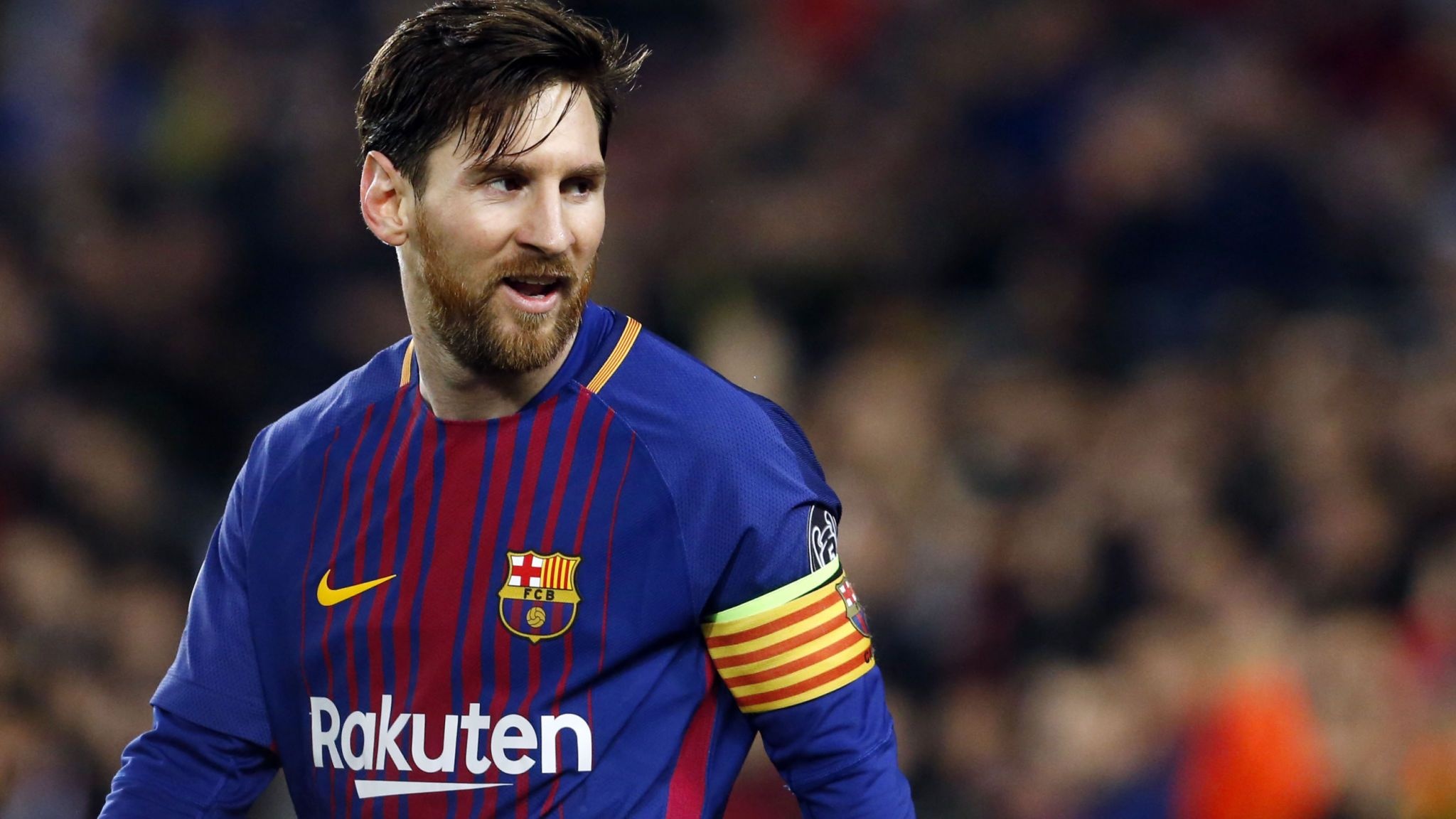 Barcelona superstar Lionel Messi has named Atletico goalkeeper Jan Oblak as one of the best in the world at the moment.

Messi conceded he looks forward to the challenge of trying to beat the Slovenia international who signed for Los Rojiblancos from Benfica in 2014.


Oblak has already established himself as one of the best goalkeepers in recent years, and remains a key player for Atletico Madrid.

He has kept nine clean sheets in his 13 top-flight games this campaign. Oblak has a save percentage of 88.1 per cent, ahead of Sevilla keeper Yassine Bounou who is on 80 per cent.

Oblak made four saves when Simeone’s side played Barcelona and were defeated 1-0 in November, with Messi unable to find a way through.

“He is one of the best goalkeepers in the world at the moment, and it’s always good to fight against the best ones,” Messi told Bud Football.


“It’s an extra motivation to be able to, or to try to, score a goal, with what it means and how hard it is, as he proves in every game he plays.

Barcelona are next in action against Eibar on Tuesday, while Atletico Madrid will play Getafe a day later.

2 months ago
Liverpool manager Jurgen Klopp has said Mohammed Salah is happy at the club and would only consider leaving the club due to the poor weather in the city. The Egyptian forward gave an interview last week where he was asked about the possibility of playing for Real Madrid or Barcelona one day. […] 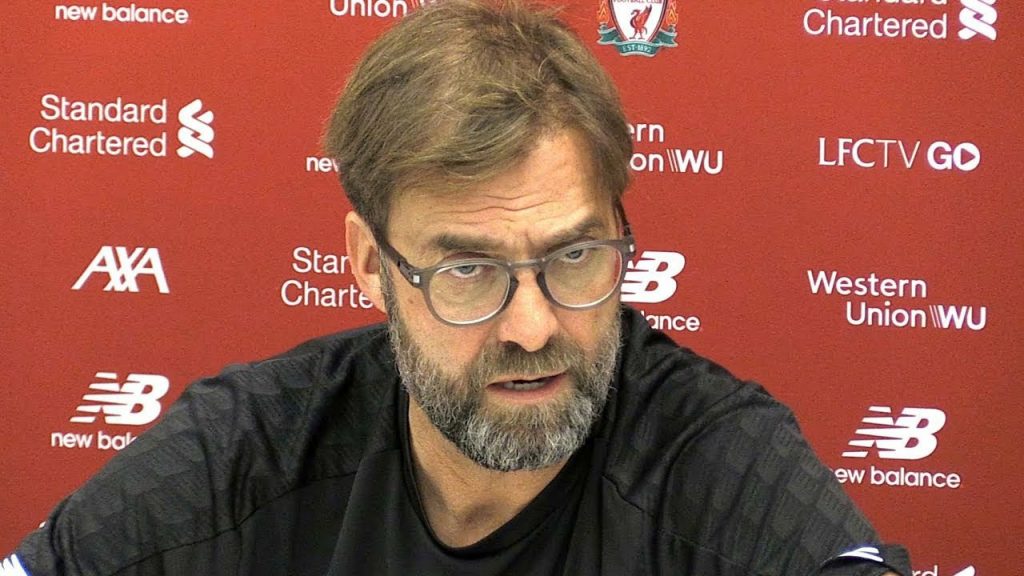