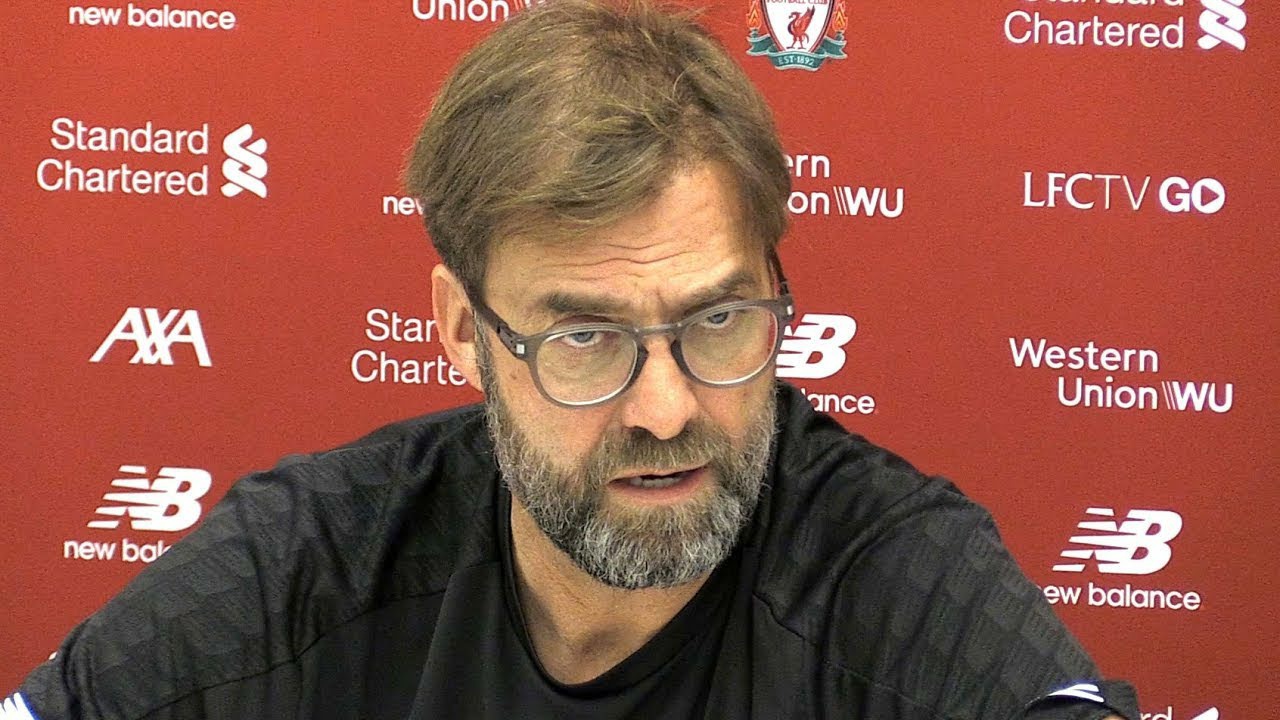 Liverpool manager Jurgen Klopp has said Mohammed Salah is happy at the club and would only consider leaving the club due to the poor weather in the city.

The Egyptian forward gave an interview last week where he was asked about the possibility of playing for Real Madrid or Barcelona one day.


Salah’s response was non-committal, but Klopp is not concerned about it. The German coach said: “We could all look for something else if we want. But I think the only reason to leave Liverpool at the moment is the weather.

“Our colours are red, which is the nicest colour anyway. You cannot force people to stay, but that is it. It is all about timing, the right moment, stuff like this,” Klopp said.

When asked how he felt about Madrid and Barca circling, Klopp said: ‘We make changes and bring players in and if a player wants to go, we cannot hold them back. It is just I wouldn’t understand why they would want to go. When Mo answered the question it was that these clubs might be interested and he didn’t rule out that.


‘If you ask any player in the world who is not playing for Barcelona or Real Madrid, ‘Can you imagine playing here one day?’, would he say: ‘No! Spanish is not for me’. The only thing he said was we shall see and at Liverpool it is in the club’s hands. All fine.’

The 28-year-old is contracted to Liverpool until 2023 and Klopp enjoys working with the player.


‘It is challenging in a good way. That is my job. The thing with footballers is they need to be extremely confident.’

Mikel Arteta names the strongest squad in the Premier League

6 months ago
Arsenal boss Mikel Arteta believes the gunners’ Boxing Day opponents Chelsea currently have the ‘strongest squad’ in the Premier League. Arsenal will play the blues at the Emirates on Saturday, hoping to end a run of seven Premier League games without a win. Chelsea put an end to their own […] 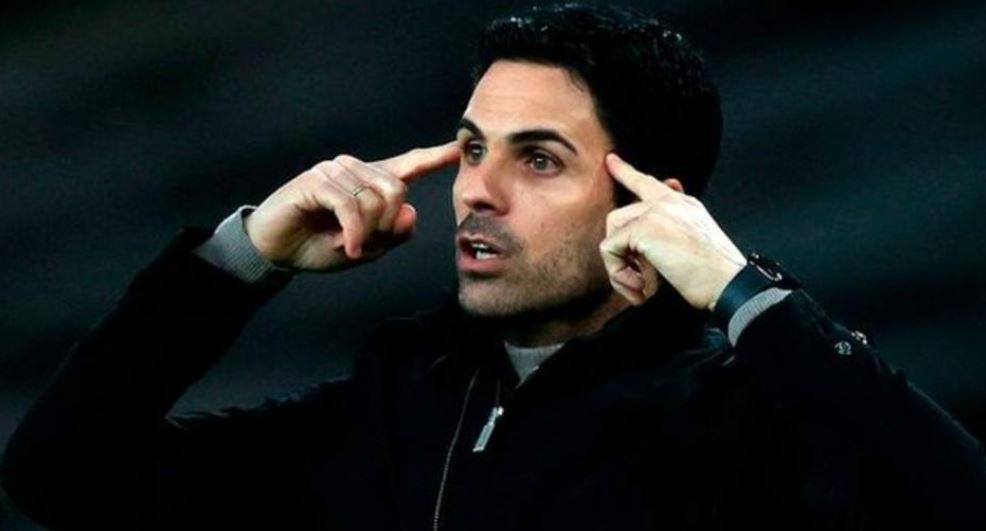