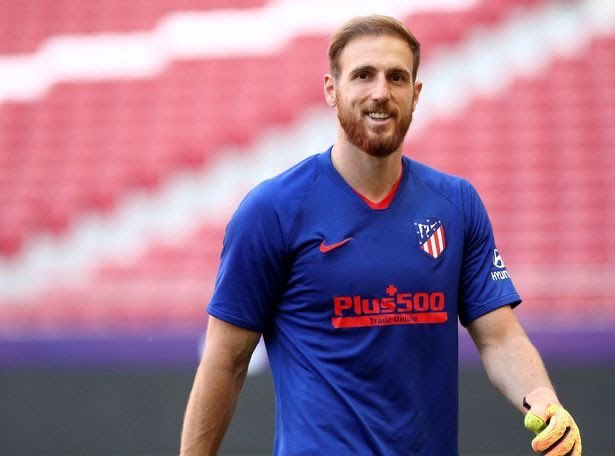 Atletico Madrid manager Diego Simeone is ‘not surprised’ by Chelsea’s reported interest in Jan Oblak though hopes to keep the keeper at the club.

Lampard looks set to raid the market this summer for a new number goalkeeper, having become concerned by Kepa Arrizabalaga’s recent poor form – and even briefly dropping the Spaniard from the team.


Both Lampard and technical advisor Petr Cech know only too well the importance of having a keeper that the rest of the defence can rely on if they are to challenge for title next season.

Oblak is widely seen as the best goalkeeper in the world and the blues are prepared to spend up to £90m to land him – while they could use Kepa as part of the deal.

Simeone has often had to fend off rumours about the keeper in the past and, with a £108m release clause in his contract, he seems relaxed about Chelsea’s interest.

Asked about the speculation on Wednesday, Diego Simeone said: ‘It does not surprise me, every year our most important players are wanted by the best in the world.


‘It is normal to always look for the best – and we have many. Some have left and others have stayed.

‘It is logical and normal that anyone wants Oblak. He is our captain and an important player. I hope we can count on his work, which is enormous for Atleti.’


Kepa has been poor this campaign at Chelsea, and even had to be briefly replaced by veteran backup Willy Caballero in the starting lineup by Lampard.

The Chelsea manager is believed to have given Kepa the season finale to prove his worth, but he has continued to look very unconvincing and made mistakes in their games against West Ham and Crystal Palace.

However, Oblak has an outstanding pedigree and has been named the best keeper in La Liga for the last four years, while he has kept 16 clean sheets already this campaign – while Kepa has only seven.

Wed Jul 15 , 2020
Frank Lampard has sent a warning to his players not to be unsettled with the signings of Timo Werner and Hakim Ziyech from Ajax and RB Leipzig respectively. The Chelsea coach added two major additions to his front line and questions have already been asked about how Werner and Ziyech […] 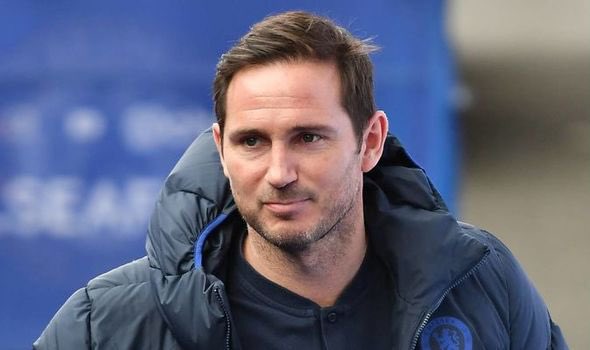