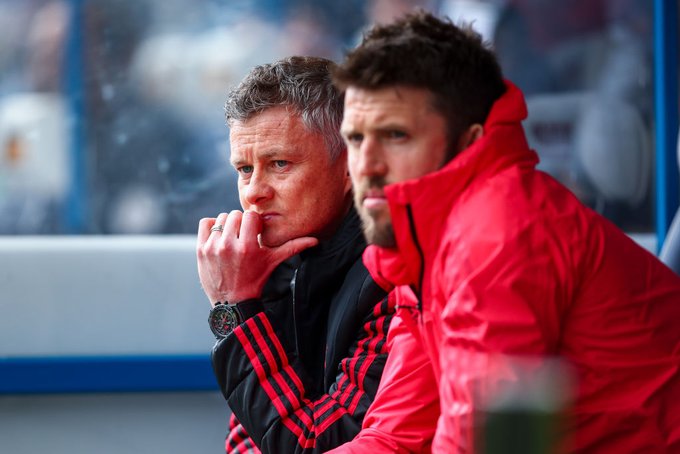 Manchester United head coach Ole Gunnar Solskjaer is happy to let other clubs debating the overturn of Man City’s European ban, saying they are focused on playing by the rules.

Jurgen Klopp and Jose Mourinho have both spoken after City won an appeal at the Court of Arbitration for Sport against their two-year ban from the competition on Monday.

Jose Mourinho the decision “a disgrace” while Klopp said it was not “a good day for football.

“Other people can debate that and they’ll want to, it’s not my job,” said Solskjaer. “My job is to make sure we focus on the next game and do the right things.

“Financial Fair Play was brought in to keep football clubs financially sustainable and I think that’s important. They also give us rules to adhere to, that’s what we’re focusing on.


Solskjaer then spoke about possible changes in team selection: “The team selection for Thursday is based on Thursday, not on Sunday. Sunday is irrelevant, it doesn’t come into my head at all.

“There were a couple of doubts before the Southampton game but they all reported fit on the day and hopefully we can give them time now.

“There might be one or two fresh legs coming in.”

Asked what he said to his team after the draw with Southampton, Solskjaer said: “Keep on doing what we have been doing. Trust yourselves. You’re at a club where it always boils down to the last couple of games.

“We have been fantastic since it restarted and had a great run. That little bit of a setback is a test for our mentality.”

2 months ago
Arsenal manager Mikel Arteta has conceded that the gunners need to sign their own Virgil van Dijk if they are to solve their current defensive issues. Liverpool turned into Premier League champions with some shrewd business in the market, most especially when they signed Virgil van Dijk from Southampton and […] 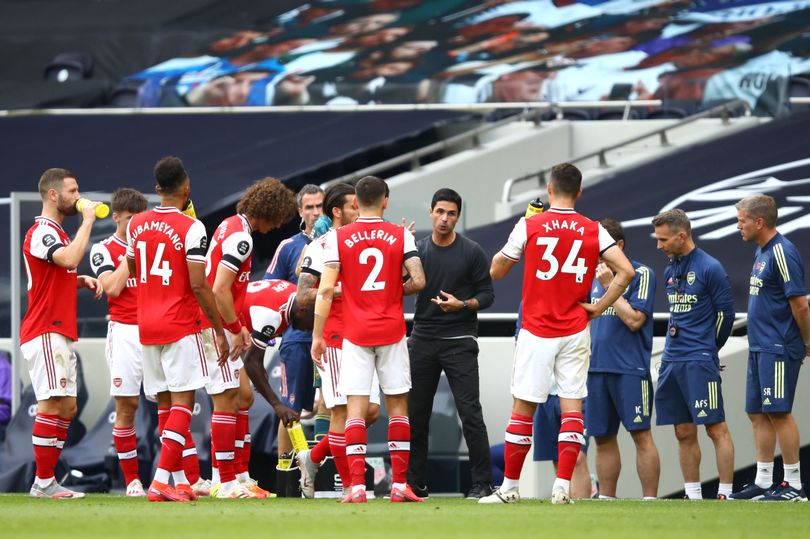