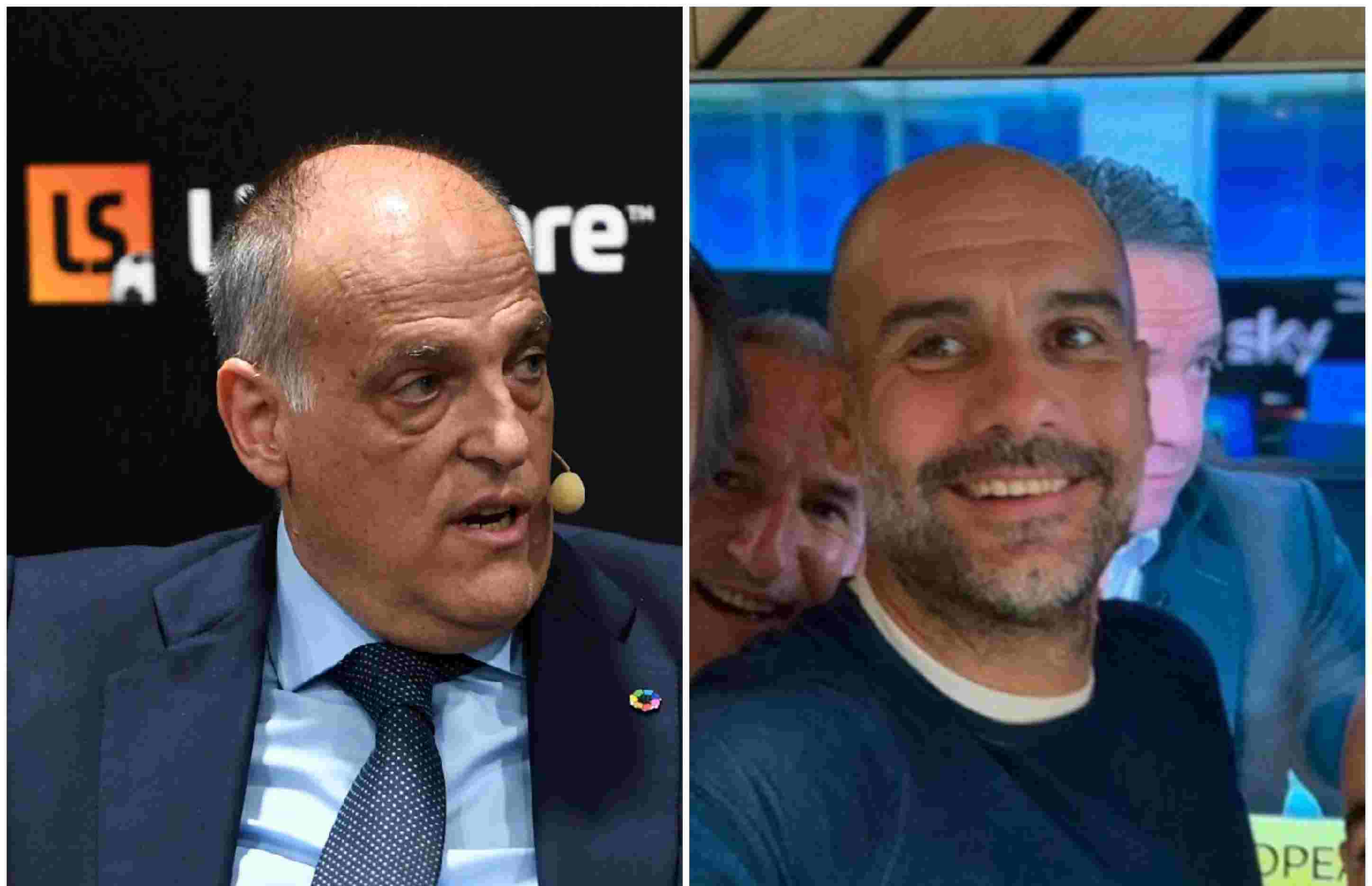 La Liga chief Javier Tebas has slammed the Court of Arbitration for Sport (CAS) after Manchester City’s two-year ban from the UEFA Champions League was overturned on Monday.

City were suspended from the competition for the next two campaigns this year after discovering the club broke Financial Fair Play rules.


Man City then appealed to CAS and successfully had the ban overturned. CAS also reduced their £25m fine to just £9.8m after seeing that City failed to co-operate with UEFA’s investigation.

CAS will reveal more details of their ruling this week, but the panel found most ‘most of the alleged breaches were either not established or time-barred’, meaning it happened more than five years ago.

La Liga president Tebas was a huge supporter of UEFA’s ban and now wants the role of CAS in football to be reassessed.

‘We have to reassess whether the CAS is the appropriate body to which to appeal institutional decisions in football,’ Tebas said on Monday.


‘Switzerland is a country with a great history of arbitration, the Cas is not up to standard.’

Guardiola had vowed to stand by the club and Manchester City released a statement after the announcement on Monday.


It read: ‘The club welcomes the implications of today’s ruling as a validation of the cub’s position and the body of evidence that it was able to present. The club wishes to thank the panel members for their diligence and the due process that they administered.’

City had denied that they deliberately misled UEFA, but they could still take the case finally to the Swiss Federal Court.

A statement said: ‘UEFA notes that the CAS panel found that there was insufficient conclusive evidence to uphold all of the CFCB’s conclusions in this specific case and that many of the alleged breaches were time-barred due to the five-year time period foreseen in the Uefa regulations.

‘Over the last few years, financial fair play has played a significant role in protecting clubs and helping them become financially sustainable and UEFA and ECA [the European Club Association] remain committed to its principles.’

Tue Jul 14 , 2020
Manchester United skipper Harry Maguire says the entire team were guilty of giving away possession too easily, after they were held to a 2-2 draw by Southampton on Monday. United had come from behind in the game and held a 2-1 lead in injury time, but substitute Michael Obafemi scored […] 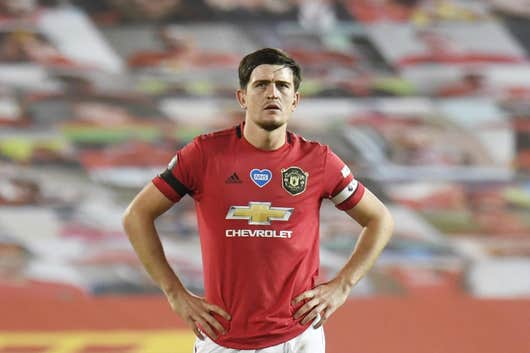