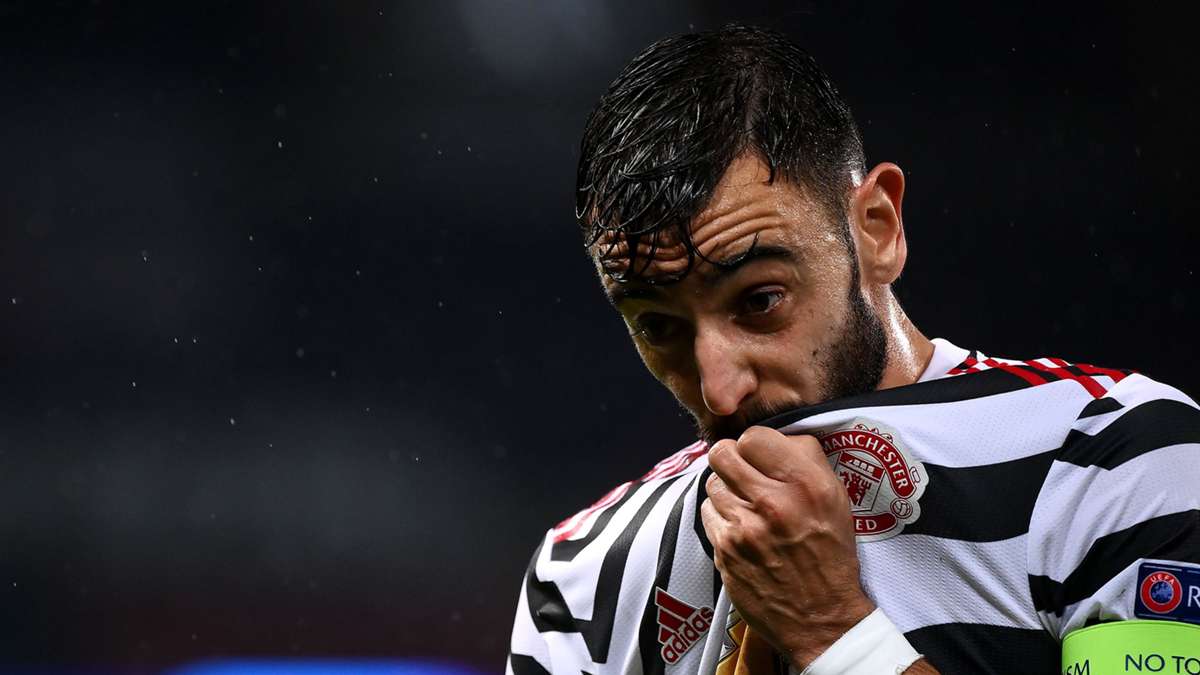 Manchester United star Bruno Fernandes says his team-mates’ reaction to the draw against Leicester City convinced him that they could win the Premier League title this season.

The Portuguese midfielder looked to have grabbed all three points for the Red devils when he converted a pass from Edinson Cavani with ten minutes left in the game.


However, Jamie Vardy got a goal moments later to ensure the game finished in a draw and meant United trailed then-league leaders Liverpool by four points.

United have now gone eight years without winning the title but Fernandes says the reaction from the team to those dropped points against Leicester showed him they’re making huge progress towards winning silverware.

‘After the Leicester game when we drew in the last minute, I was really happy to see the frustration on the team when I got to the dressing room,’ said Fernandes.

‘It was the first time I saw a real frustration after drawing a game. I think we have to build on this and more and more be prepared, when we lose one game, to keep going on the same level.’


Fernandes has transformed the club’s fortunes since moving to Old Trafford from Sporting Lisbon less than 12 months ago.

United are unbeaten away from home in the Premier League since the arrival of Fernandes but he says there’s still plenty of room for improvement.


‘When I arrived I could see that the team was growing up,’ said Fernandes. ‘Game by game, we started to do better and better. Now, almost one year after I arrived, I think we still have problems.

‘You can see we concede a lot of goals in the beginning of games. ‘We have to be a little bit more of a team and not expect all the time that someone makes something exceptional.’

1 month ago
Manchester United have become the latest club to book their spot in the fifth round of the FA Cup after a 3-2 victory over Premier League rivals Liverpool. Goals from Mason Greenwood, Marcus Rashford and Bruno Fernandes fired United through to the next round, with Mohamed Salah scoring a brace […] 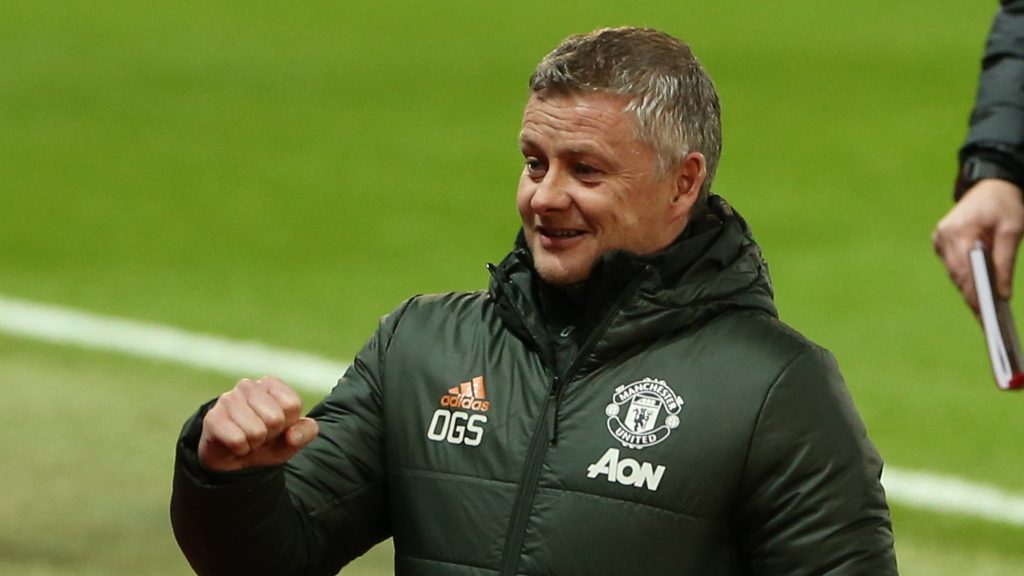