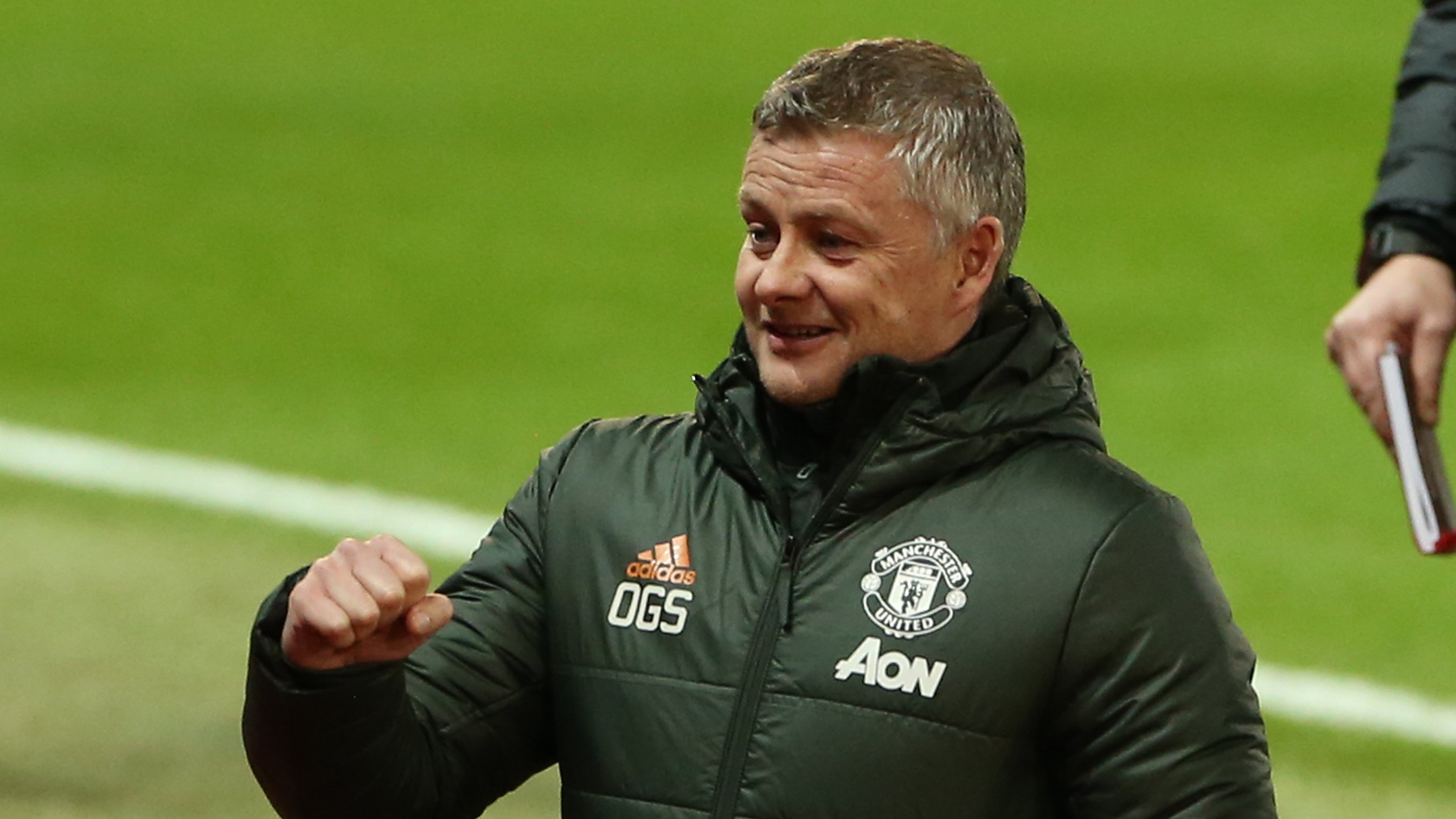 Manchester United have become the latest club to book their spot in the fifth round of the FA Cup after a 3-2 victory over Premier League rivals Liverpool.

Goals from Mason Greenwood, Marcus Rashford and Bruno Fernandes fired United through to the next round, with Mohamed Salah scoring a brace for Jurgen Klopp’s side.


The Red devils will go on to face West Ham United in the next round, with the winners set to book their spot in the quarter-finals of the FA Cup.

Chelsea also advanced to the next stage on Sunday with a 3-1 win over Luton. The blues will play Barnsley in the week starting February 8.

Leicester City, who beat Brentford 3-1, will play Brighton, while Wolves will meet Southampton in another all-Premier League clash.

Pep Guardiola’s Manchester City, who were given a scare by Cheltenham on Saturday, will play Swansea.


However, There are two ties yet to be set, Bournemouth will play Crawley on Tuesday, with the winners earning a trip to face Premier League side Burnley.

Everton will then meet Sheffield Wednesday on Sunday with a chance of sealing their place in the next round. The winner of that game will face either Tottenham or Wycombe Wanderers, who meet on Monday.

5 months ago
Manchester United midfielder Bruno Fernandes revealed that Edinson Cavani told him where to direct his free-kick in their 3-2 win over Liverpool. United edged a breathtaking FA Cup fourth-round clash over their rivals at Old Trafford thanks to Fernandes’ free-kick, after the goals from Mason Greenwood and Marcus Rashford. Ole Gunnar Solskjaer […] 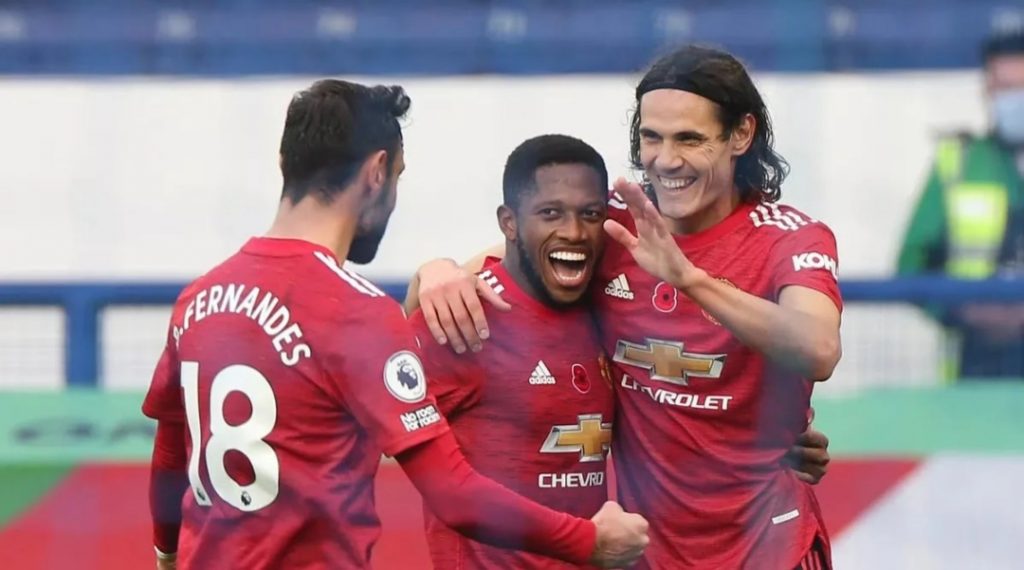