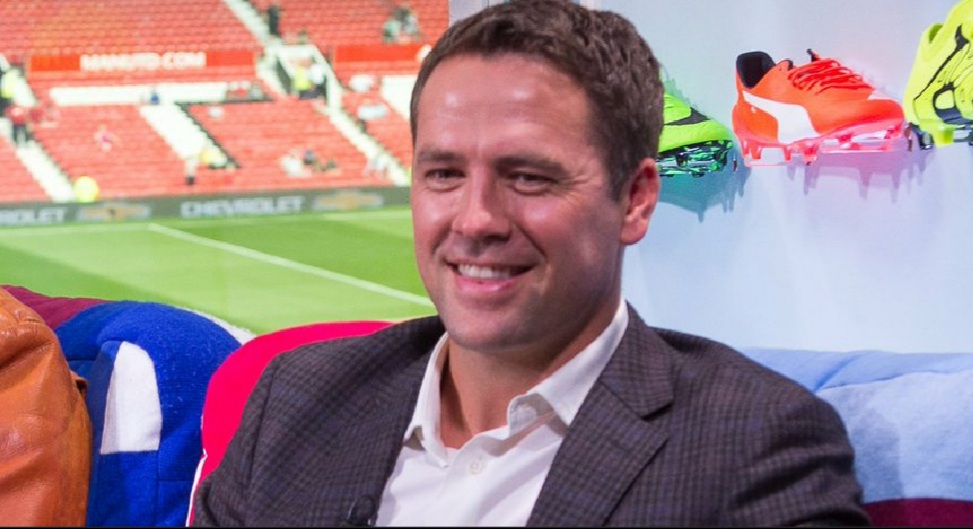 Michael Owen believes that the contrasting moods around Manchester United and Liverpool is the difference between the two team at the moment.

The Reds failed to progress beyond the fourth round of the FA Cup for a fifth time in six years as they were eliminated by their bitter rivals away at Old Trafford on Sunday.


Goals from Mason Greenwood, Marcus Rashford and Bruno Fernandes were enough for United to advance, with Mohamed Salah’s brace proving to be a consolation for Liverpool.

Both clubs are currently in contrasting runs of form. Manchester United – who will play West Ham in the fifth round – have won four of their last five games.

However, Klopp’s side have won only one of their last seven games in all competitions and have even slipped from the top of the Premier League – where the Red devils now sit – to fourth.

Klopp will be unhappy after his team’s FA Cup exit but Owen says that the only difference between both clubs is confidence.


‘It was open,’ Owen – who represented both clubs – told BT Sport. ‘I suppose from Liverpool’s point of view it was a disappointing result, however, scoring two goals that will delight Jurgen Klopp. Mo Salah with both of them.

‘I think today the difference with the two sides: one is very confident, on a great run of form at the moment and the other just having a bit of a blip. That almost played out.


‘He [Salah] will be disappointed to score two goals and still not be on the winning side but then super sub [Fernandes] came on. ‘He’s not normally a sub but he’s a game changer alright. Great free-kick.’

Asked if Liverpool need a new central defender after a mistake from Rhys Williams gifted Rashford a goal, Owen said: ‘He decided against it in the game at Anfield, he obviously played with his midfield pairing at the back.

‘He’s gone with the youngster Williams this time. I think he made it abundantly clear in his interviews this week that he would like a centre-half.

‘But the people that hold the purse strings, it’s their decision and you’ve got to run the club properly. If the mony is not there, the money is not there.

‘Hopefully, fingers crossed for Liverpool, a few of the injuries are going to start coming back in the coming months.’

Frank Lampard to be sacked by Chelsea today, Thomas Tuchel lined up as replacement

3 months ago
Frank Lampard is expected to be sacked by Chelsea today less than 24 hours after their FA Cup win over Luton Town, with Thomas Tuchel primed to replace him. The former Chelsea player has spent 18 months at Stamford Bridge and he impressed during his first full campaign as manager, […] 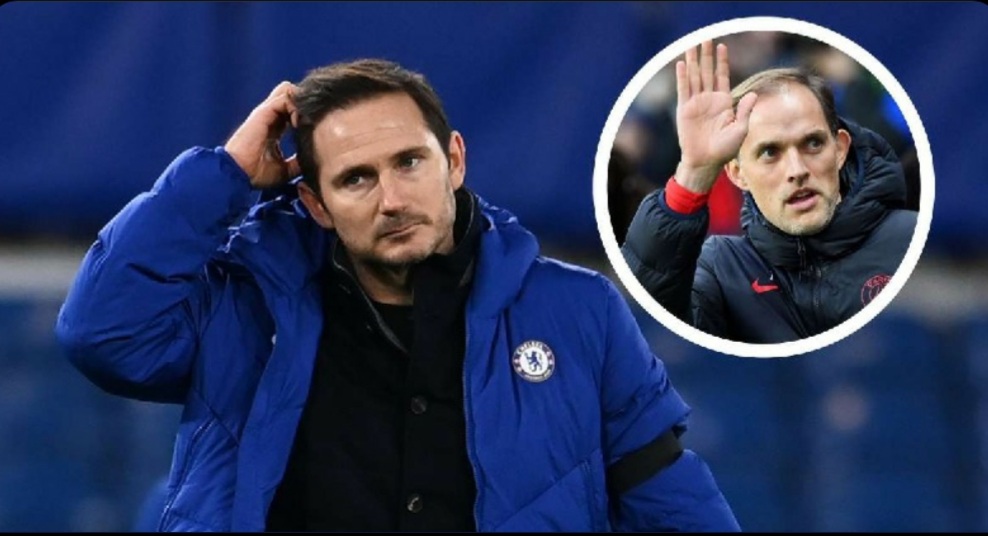