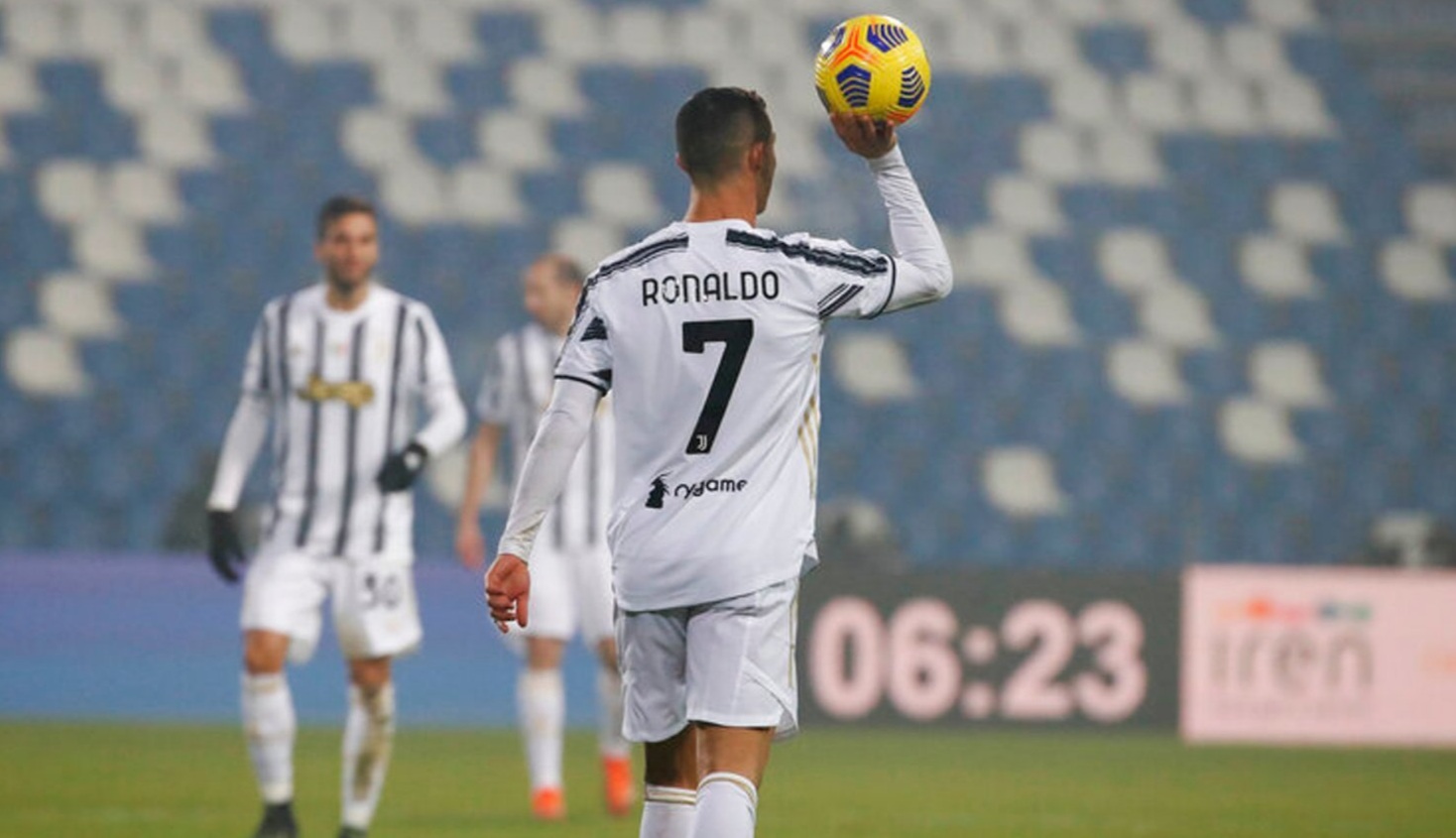 Juventus forward Cristiano Ronaldo has reportedly turned down a huge financial package from Saudi Arabia to be the face of their latest tourism drive.

The Juventus superstar, who became football’s all-time leading goalscorer in official games with his 760th goal just last week, was offered a deal worth around £5.3m per year, The Telegraph reports.


Ronaldo is reported to have rejected the commercial deal, while it is claimed Barcelona’s Lionel Messi has also been approached.

The two superstars, considered by many to be football’s greatest ever players are amongst the most marketable individuals currently on the planet.

They have a couple of huge commercial deals with global brands and have been targeted by Saudi Arabia for a campaign which is set to begin next month.


It is believed the deal would include the player visiting Saudi Arabia and being used in all promotional material.

But, the country has been involved in an ongoing international controversy over its human rights record and they have been accused of violating human rights and criticised for its role in the war in Yemen.


And, Sport has been used by Saudi Arabia to try and showcase itself, with Jeddah hosting the Spanish Super Cup last January and Messi featured in the tournament.

Lionel Messi played for his country Argentina against Brazil in Riyadh in 2019, while Anthony Joshua was hugely criticised when he fought Andy Ruiz Jr in the same city in December 2019.

Last year, the Premier League blocked the efforts of the Saudi Arabia Public Investment Fund (PIF) to takeover 80% of Newcastle.

5 months ago
Manchester United manager Ole Gunnar Solskjaer wants the club to sign Dayot Upamecano ahead of Premier League rivals Liverpool, according to reports. Jurgen Klopp has identified French defender Upamecano as a potential target as he tries to improve his defensive options after the injury crisis at the club. But Klopp […] 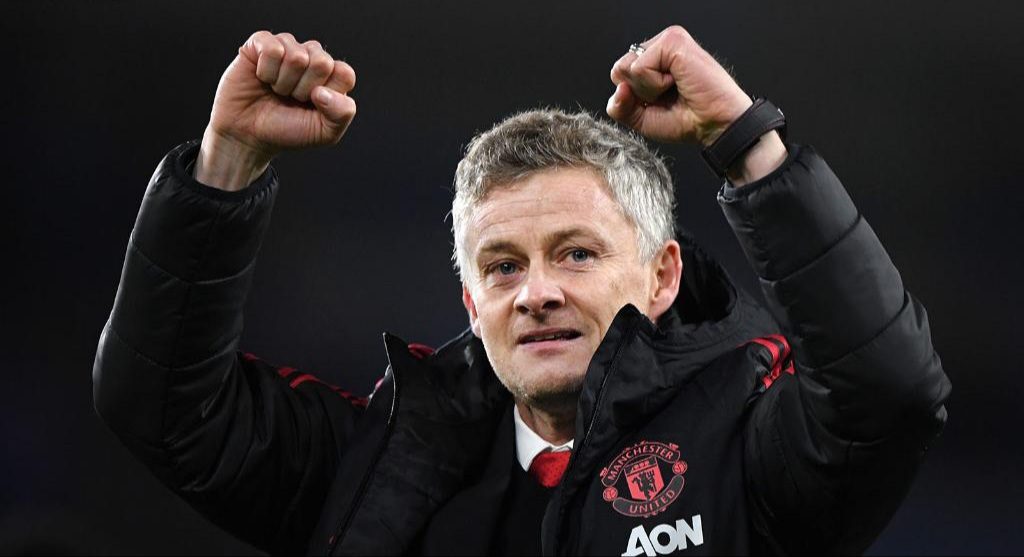