Juventus forward Cristiano Ronaldo missed Lionel Messi being crowned the Fifa Best Footballer of the Year because of an injury he suffered in training.


Ronaldo’s absence had sparked rumours that he boycotted the award ceremony in Milan after finding out he had lost out to Lionel Messi.

According to the Telegraph, Ronaldo had been due to attend the awards with his club team-mate Matthijs de Ligt, but was forced to cancel after picking up an injury on Monday that could rule him out of today’s Serie A match against Brescia.

Ronaldo last month attended the Uefa awards to watch Liverpool player Virgil van Dijk beat him to their Player of the Year title and said that he would like to go out for dinner with Messi.

The decision to award Messi the Fifa Player of the Year award caused a lot of debate among former players and pundits over whether the Argentine deserved it or not.

While Van Dijk won the Champions League with Liverpool, Ronaldo won the League title with Juventus – making him the first player to win top-flight titles in England, Spain and Italy – and also the Nations League with his country.

The Portuguese Federation responded to Lionel Messi’s victory by posting an image of Cristiano Ronaldo on social media with the message ‘the best ever’.

Tue Sep 24 , 2019
Emerson Palmieri will be out until mid-October after suffering a recurrence of his thigh injury during Chelsea’s 2-1 loss to Liverpool on Sunday, Frank Lampard has confirmed. The left-back, who was making his return after two matches out with injury, was forced off after just 15 minutes at Stamford Bridge […] 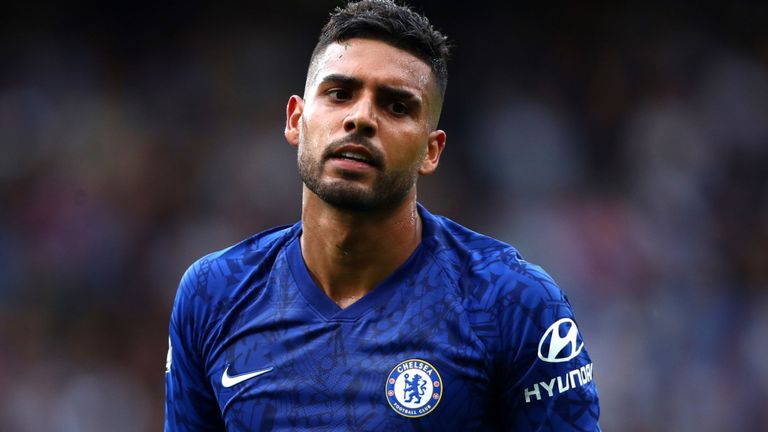