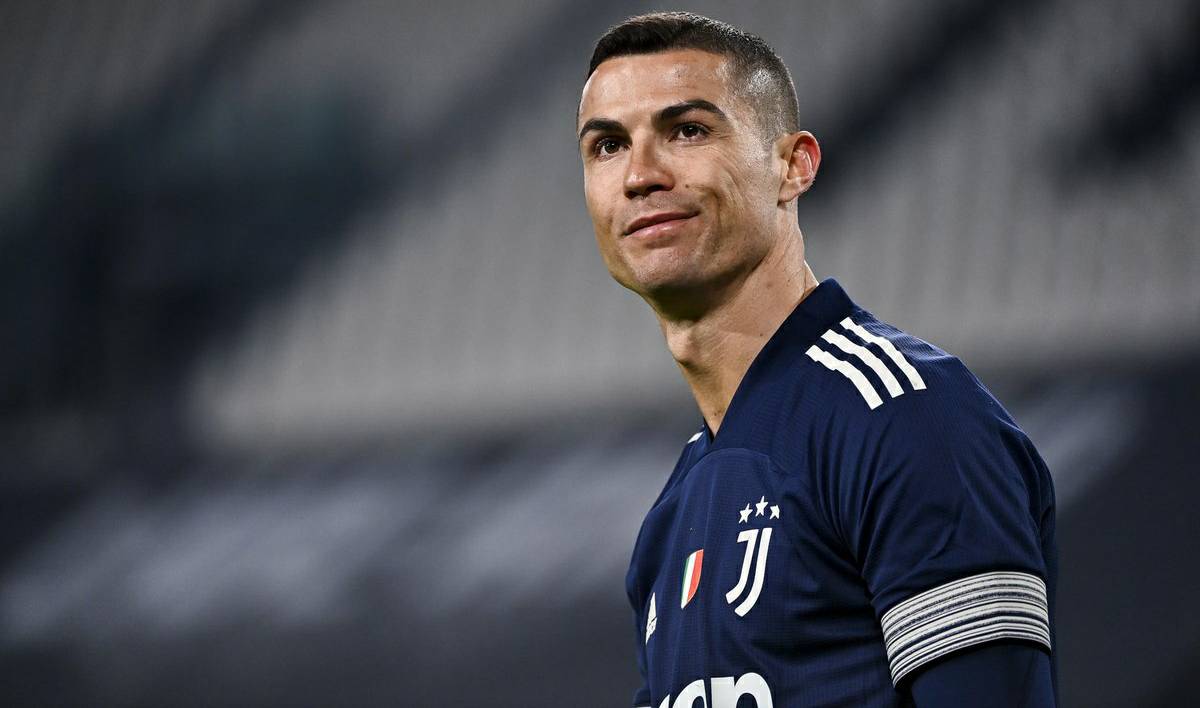 Former Barcelona President, Joan Laporta has revealed that the La Liga giants was offered the opportunity to sign Cristiano Ronaldo for only €17million, before he joined Manchester United.

Joan Laporta has explained that the Spanish side turned down the offer, as they were already bringing Ronaldinho.

The Portuguese superstar is currently at Juventus, and his five Ballon d’Or awards are bettered only by Barcelona talisman Lionel Messi, who has six.

Laporta has now claimed that Ronaldo and the Argentine superstar could have been team-mates at the Camp Nou.

“We were about to sign Ronaldinho and Rafa Marquez. “Marquez’s people proposed Cristiano Ronaldo to us. He was at Sporting at the time.


“One of his agents said they had a player who they sold to United for 19 million, but they’d sell him to us for 17 million.

“But we had already invested in Ronaldinho at the time. Cristiano played more out wide than in the centre. We thought we were covered, so we rejected him and I don’t regret it,” Laporta told Iniestazo.


During his time in Spain, Ronaldo became Real Madrid’s record scorer and helped them win two La Liga titles and four Champions League titles, among other personal and team accolades.

Ronaldo has since won two Serie A titles with Juventus, although it remains to be seen if he’ll be able to secure a third this season, with Pirlo’s side currently fourth in the table.

3 months ago
Nemanja Matic declared Manchester United as a genuine force in this campaign’s title race after their 1-0 win over Burnley and warned Liverpool that they were ‘ready’ for the challenge that awaits them this weekend. United’s breakthrough came through Paul Pogba who beat Nick Pope with a deflected volley at […] 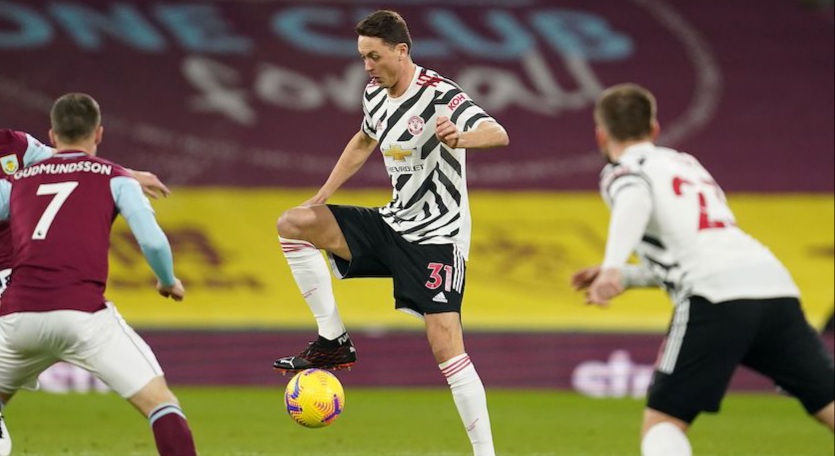