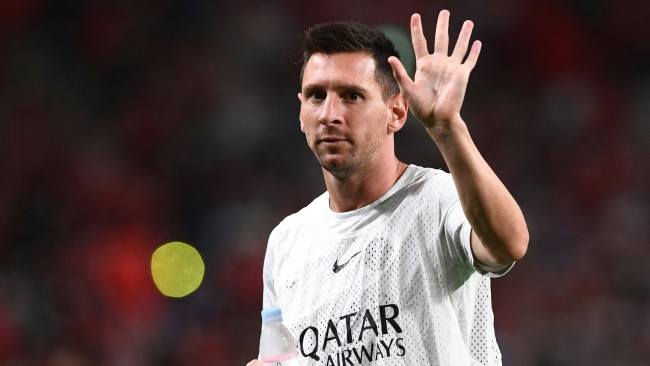 
Barca were unable to reach an agreement with Messi over a new contract due to their financial limitations which continue to hamper the club.

But Laporta is aiming to bring Messi back to the club before the 35-year-old retires from football.


‘It is an aspiration that I have as president and I would like it to happen, [as] I have been jointly responsible for that end which I consider provisional,’ said Laporta.

“‘Messi’s time at Barcelona didn’t end the way we all wanted it to. It ended very much conditioned by economic reasons and we have a moral debt.

‘In that sense, we would like the end of his career to be in a Barcelona shirt and applauded at all grounds wherever he goes.’


‘[Barca] is the only club in the world that have no money, but then buy all the players they want,’ Nagelsmann said.”
“‘I don’t know how they do it. It’s a bit strange, a bit crazy. They got a lot of new players, not only Robert.’

“But when asked about Nagelsmann’s comments, Laporta replied: ‘I would tell [Bayern] to look at their checking account, that important money has come in because of Lewandowski.

‘What they do is distort reality. They have not calibrated the strength of Barca. To those who are surprised, I say that we are very awake.

‘We are back on the market. The weight, strength and value of an entity with more than 122 years of history is a lot.’

6 months ago
Chelsea attacker Timo Werner has agreed to take a 50 per cent pay cut in order to return to RB Leipzig, according to reports. The 26-year-old has struggled to make an impact at Stamford Bridge since moving to the club in a £47.5m deal from RB Leipzig in 2020. Werner, […] 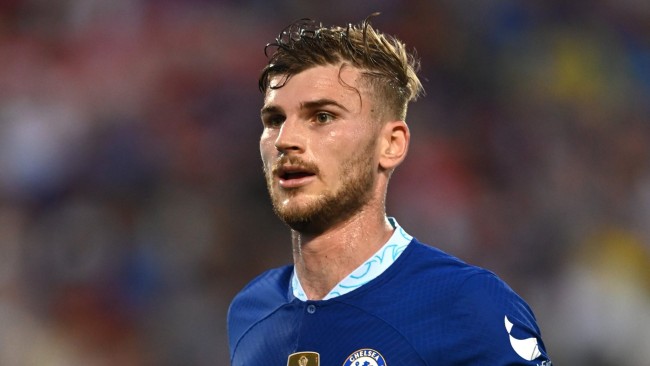