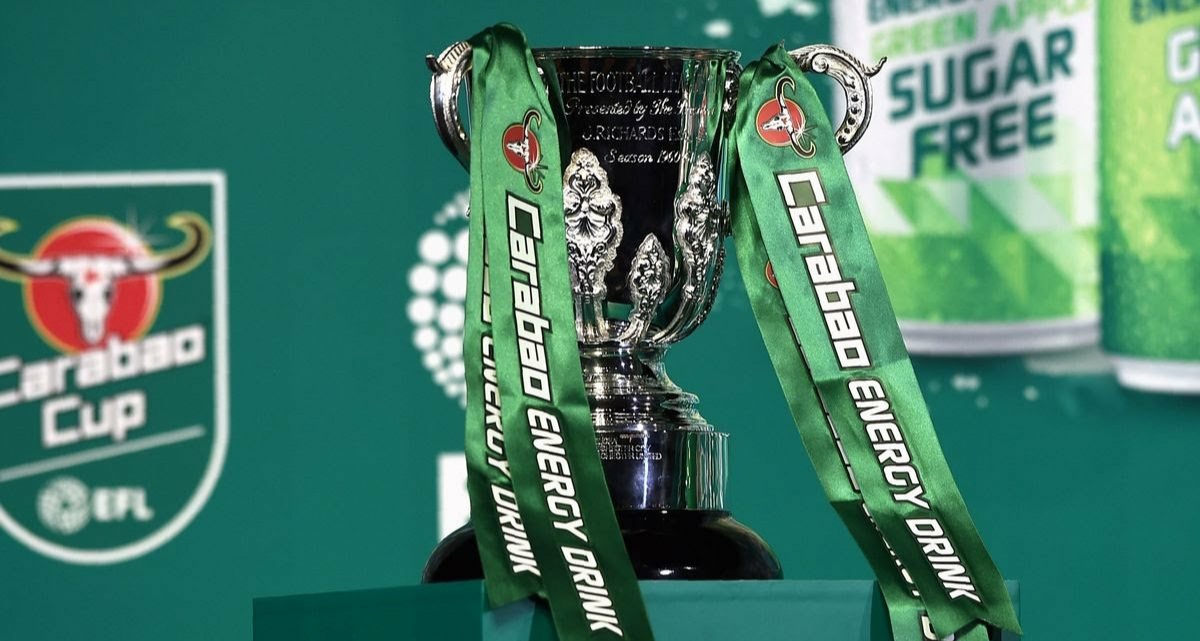 The fixture list for the Carabao Cup fourth draw is set, pending the decision over the cancellation of the match between Leyton Orient and Tottenham Hotspur.

The game had to be suspended after up to 18 Leyton players tested positive for coronavirus.


Liverpool will face Arsenal at Anfield in round four of the Carabao Cup after thrashing Lincoln on Thursday.

Tottenham will face Chelsea if they navigate their postponed tie against Leyton Orient, while holders Manchester City face Burnley after having a 2-1 win over Bournemouth.

In Thursday’s other third-round tie, Premier League side Aston Villa beat Bristol City 3-0 to set up a tie with Stoke in the fourth round.

Aston Villa host Stoke City in the next round and Manchester United will play Brighton.

The fourth round draw in full:

4 months ago
Porto defender Alex Telles has urged his club to lower their £18.3m asking price in order for him to get his wish of signing for Manchester United this summer. The 27-year-old full-back is believed to have already agreed personal terms over a transfer to Old Trafford but the Red devils […] 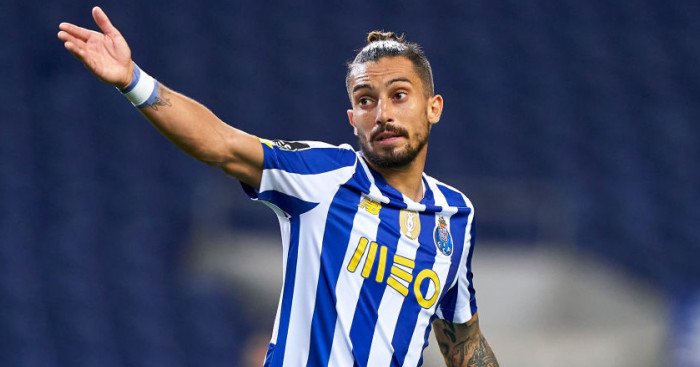