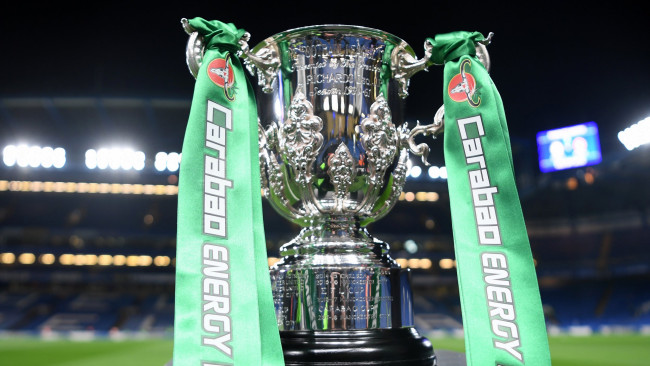 Manchester United are set to play West Ham in the standout tie of the Carabao Cup third-round draw.

And Chelsea will face Premier League side Aston Villa at Stamford Bridge, while there is another top-flight game as Liverpool will play Norwich City.

Arsenal beat West Brom 6-0 in the second round of the competition on Wednesday and will now host League One team AFC Wimbledon.

Nuno Espirito Santo will face his former team once again as Tottenham travel to Wolves in the third round.

Brighton manager Graham Potter is also coming up against his former team as his side will host Swansea City.

1 month ago
Cristiano Ronaldo is still hopeful of securing a move to Manchester City this summer despite Pep Guardiola’s side rejecting a deal for the Juventus star, according to reports. City have suffered a huge blow in their pursuit of a new striker after Harry Kane confirmed he will be staying at […] 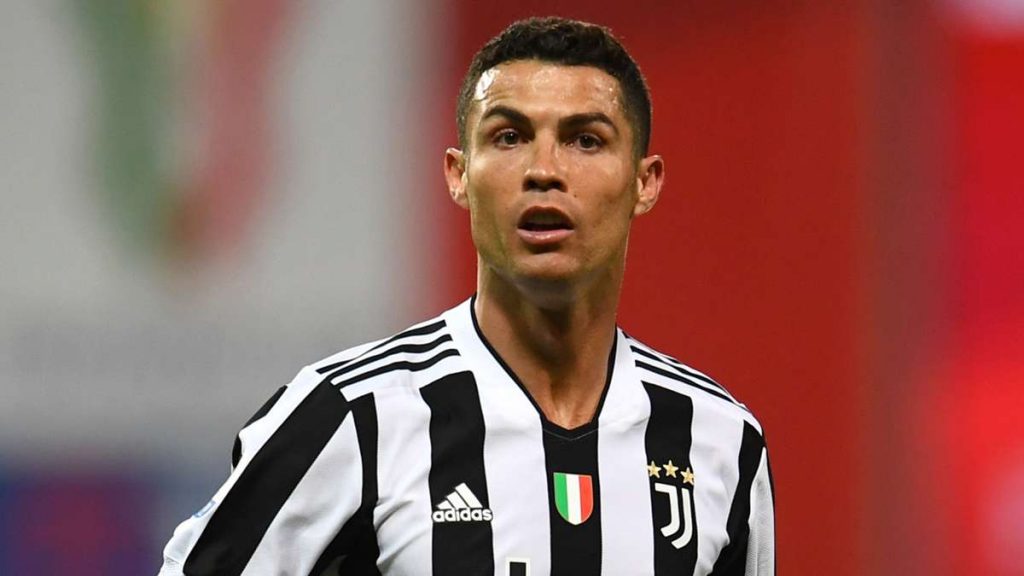