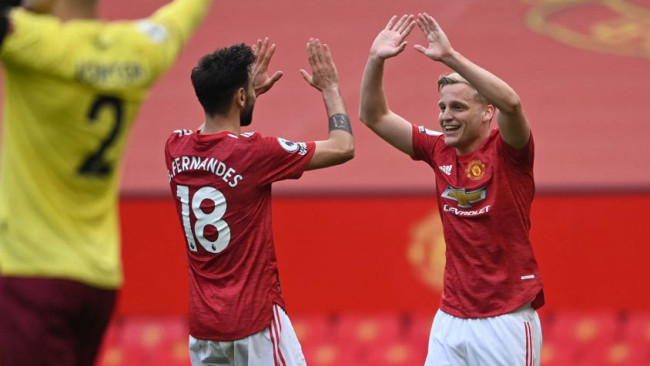 Bruno Fernandes has congratulated Donny van de Beek after he ended his long wait to register an assist in the Premier League.

Manchester United solidified second spot in the league – and closed the gap to leaders Manchester City to eight points – with a 3-1 win over Burnley at Old Trafford on Sunday.


Mason Greenwood put the Red devils ahead shortly after the break with a fine finish, though Burnley hit back with an immediate equaliser via James Tarkowski.

United again went ahead as Greenwood grabbed a second thanks to a huge deflection, before Edinson Cavani wrapped up the three points late on.

It was that last goal which may have given United supporters and Ole Gunnar Solskjaer the most delight, with Van de Beek coming off the bench to set up the former PSG striker.

A flowing counter saw Bruno Fernandes play in Van de Beek and the Dutchman played a perfect, first-time pass into the path of Cavani who made to mistake from close range.


That assist was Van de Beek’s first in the Premier League – and his first goal involvement in the league since the first game of the campaign, when he netted in the 3-1 defeat against Crystal Palace.

He has endured a tough first season at the club, but Fernandes was delighted for his teammate, tagging him on Twitter and writing: ‘Donny boy!! What a way to celebrate your birthday.

Van de Beek entered the game in the 84th minute as a substitute for Marcus Rashford and Solskjaer was happy that the midfielder was able to make a morale-boosting impact off the bench.

‘In the end Donny had to come on for [Rashford] and Donny did well, so I was pleased with that one,’ said the United boss after the game.

Man Utd give reason for breaking away from UEFA

2 months ago
Manchester United’s Co-Chairman Joel Glazer says the new Super League will ‘open a new chapter for European football’ after they became one of 12 founding members of the breakaway league. After rumours had swirled throughout Sunday, the group of renegade European giants confirmed in a statement that they had created […] 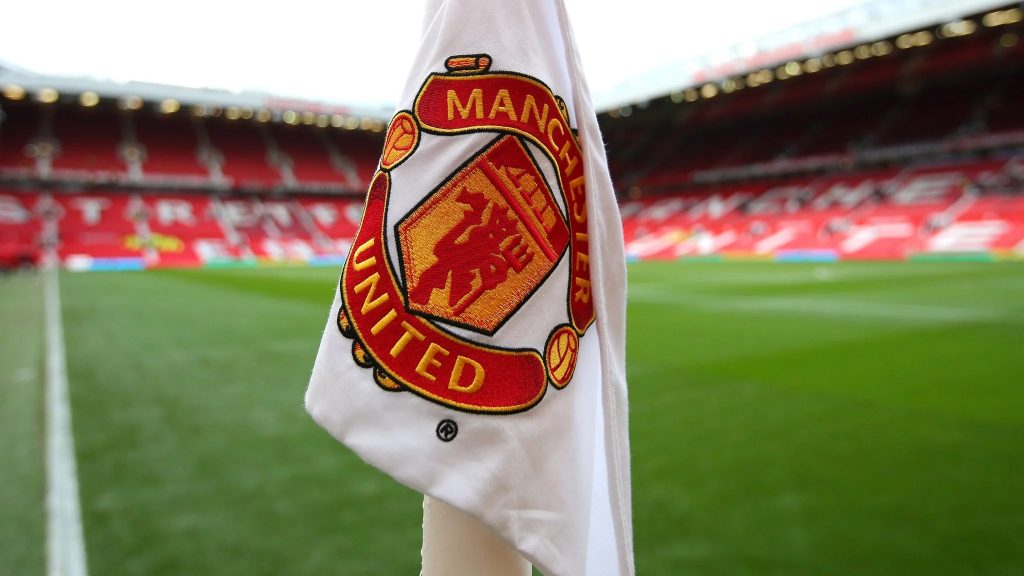