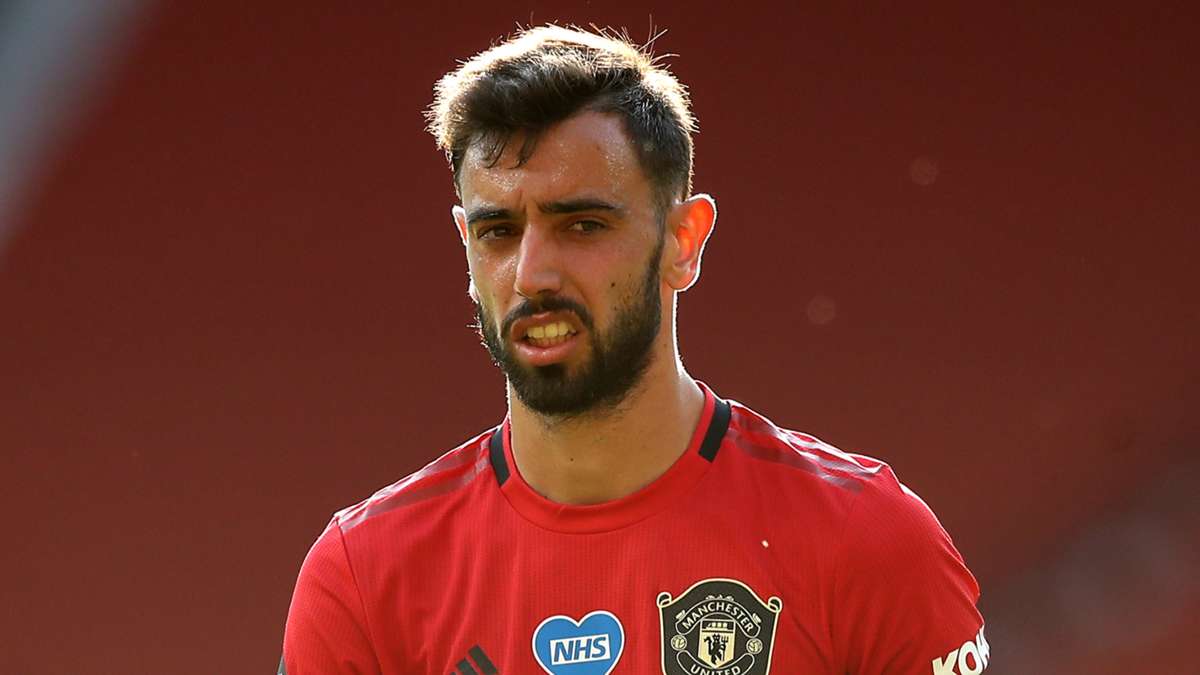 United agreed a £40.3m fee with Ajax on Sunday and the Dutchman will sign a five-year contract at the Old Trafford.


The Red devils attempted to sign van de Beek in the January window but Ajax were not willing to sell midway through the season and felt that they could get a huge fee in the summer window.

And that led United to the signature of Sporting Lisbon midfielder Bruno Fernandes and the Portuguese star has been outstanding at the club since joining in a £47m deal.

But, Ole Gunnar Solskjaer wants to continue his overhaul of United’s squad with Van de Beek set to become his first signing of this summer’s transfer window.

Though the player will add some much needed competition for places in Manchester United’s midfield, Bruno Fernandes doesn’t seem to be worried.


The 25-year-old liked a post from ‘433’ which confirmed United were set to sign van de Beek, showing that he approves of the decision to sign the Netherlands international.

Meanwhile, United remain keen on signing Dortmund winger Jadon Sancho but the Bundesliga side are refusing to budge from their £108m valuation of the player.


The Red Devils are unwilling to go that far because of the financial impact of the pandemic and their move for van de Beek was down to the hit they’ve taken in recent months.

Solskjaer was keen on signing Jack Grealish but Aston Villa asked £75m for the Dutch midfielder and United felt that valuation was too much, instead they went for van de Beek.

5 months ago
Chelsea goalkeeper Kepa Arrizabalaga has made a shocking u-turn on his future and has now decided to stay at Stamford Bridge. The Spanish keeper fell out of favour under Frank Lampard last campaign and he was dropped for Chelsea’s FA Cup final which they lost 2-1 to Arsenal in July. […] 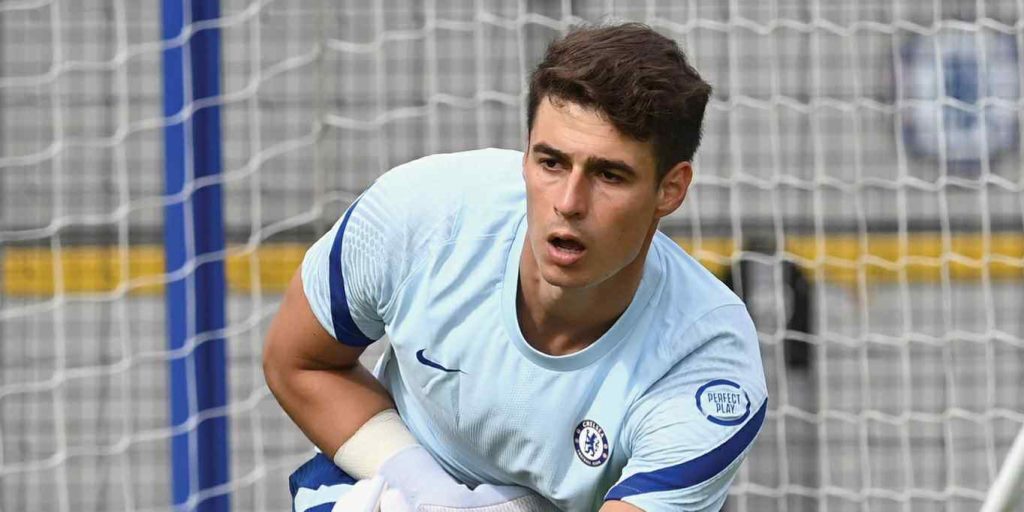