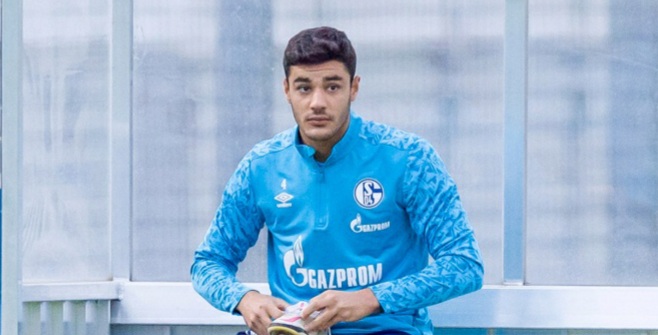 Liverpool have already began talks with Schalke over a £30m deal for Ozan Kabak in the January window, as they look to fill the void left by Virgil van Dijk.

The Netherlands defender will miss the remainder of this season after damaging his anterior cruciate ligament in last week’s 2-2 draw with Everton.


And with Liverpool placing no timescale yet on Van Dijk’s return, Klopp’s side are now on the hunt for a cover with Kabak on their radar.

The Mirror claim that talks are ongoing between both sides regarding a possible deal, which would see Schalke initially bank £20m, when the January transfer window reopens.

It’s believed that further payments would loaded into the deal, which would make the overall transfer move worth in the region of £30 million.

Schalke valued Kabak at around £40 million before the coronavirus pandemic had a big impact on club’s finances around the world.


Liverpool may face a fight to sign Kabak though, with the player not short of admirers in Europe.

AC Milan are one of the top European sides monitoring Kabak’s progress, they expressed an interest recently in signing the defender during the summer window.

Schalke only signed Kabak last summer in a £13.5m deal from German club Stuttgart. And the former Galatasaray academy product is still under contract at the Veltins Arena until 2024.

4 months ago
Former Premier League referee Dermot Gallagher says Chelsea were wrongfully denied a spot-kick against Manchester United because those operating VAR were under too much pressure to make a fast decision. United played a goalless draw with Chelsea on Saturday. But Solskjaer’s side were fortunate to avoid giving away a penalty […] 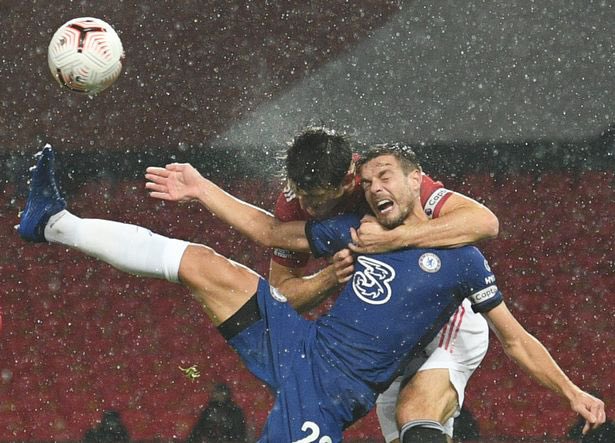