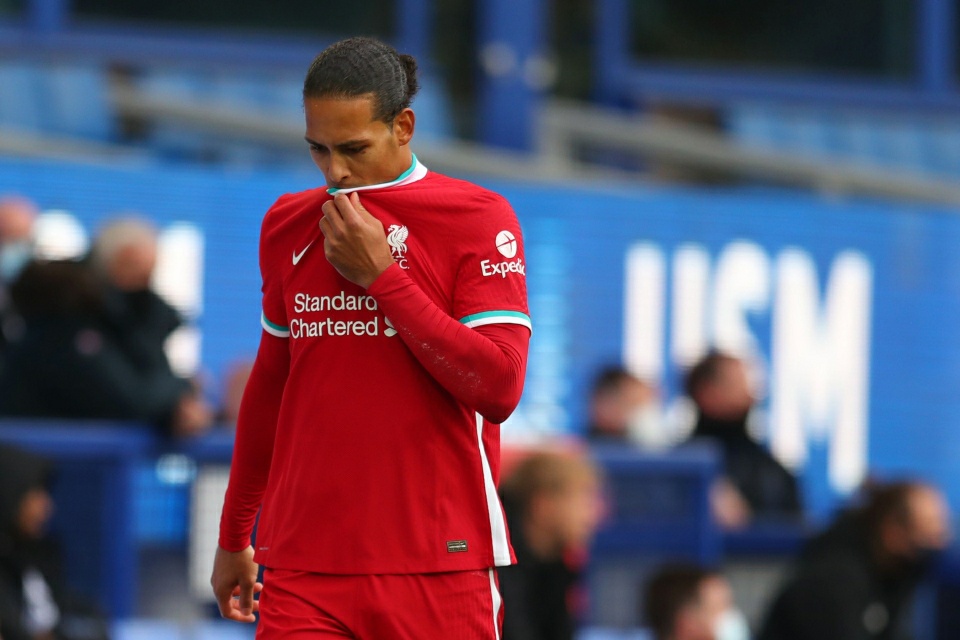 Liverpool have confirmed that Virgil van Dijk has suffered damage to his anterior cruciate ligament (ACL), leaving the player facing a lengthy spell out of football action.

Van Dijk suffered the knee injury as a result of a horror challenge from Everton goalie Jordan Pickford in the 2-2 draw in Saturday’s derby.


The Dutchman went to hospital on Sunday where he underwent scans to determine the extent of the injury and it has now been confirmed by the club that he has suffered ACL damage.

The Netherlands international will now undergo surgery and will face up to eight months on the sidelines, making him unlikely to play any match for Liverpool this campaign.

A statement from the club read: “Liverpool FC can confirm Virgil van Dijk will undergo surgery on the knee injury he sustained during Saturday’s 2-2 draw at Everton.


“Van Dijk was required to be substituted and further assessment on the injury has revealed an operation will be needed. No specific timescale is being placed upon his return to action at this stage.

“Following surgery, Van Dijk will begin a rehabilitation programme with the club’s medical team to enable him to reach full fitness as soon as possible.”


Liverpool are more hopeful Thiago Alcantara, who also had a scan on his knee on Saturday after the poor tackle which led to Richarlison being sent off, is not serious.

However, Jurgen Klopp is now having to consider what life for the club will mean without Van Dijk for what is set to be long period of time.

The Liverpool manager chose not to sign a replacement when Dejan Lovren joined Zenit St Petersburg in the summer, saying Fabinho could fill in at the back.

4 months ago
Former Arsenal manager Arsene Wenger has blasted Jose Mourinho after the Tottenham head coach claimed he was left out of the Frenchman’s book because ‘he never beat me’. The duo were huge rivals during their time together in the Premier League and Wenger tasted victory against the Portuguese coach just […] 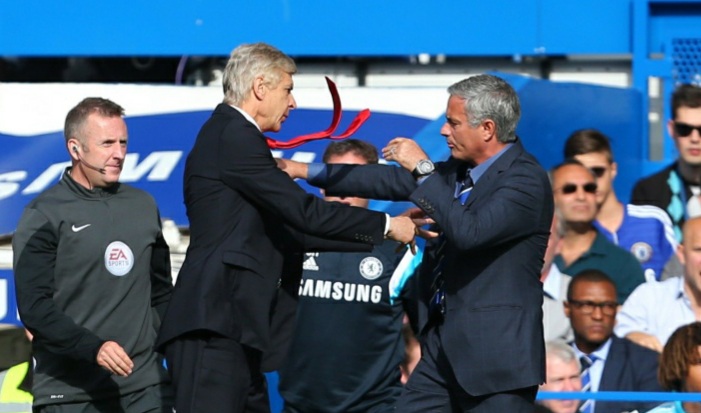