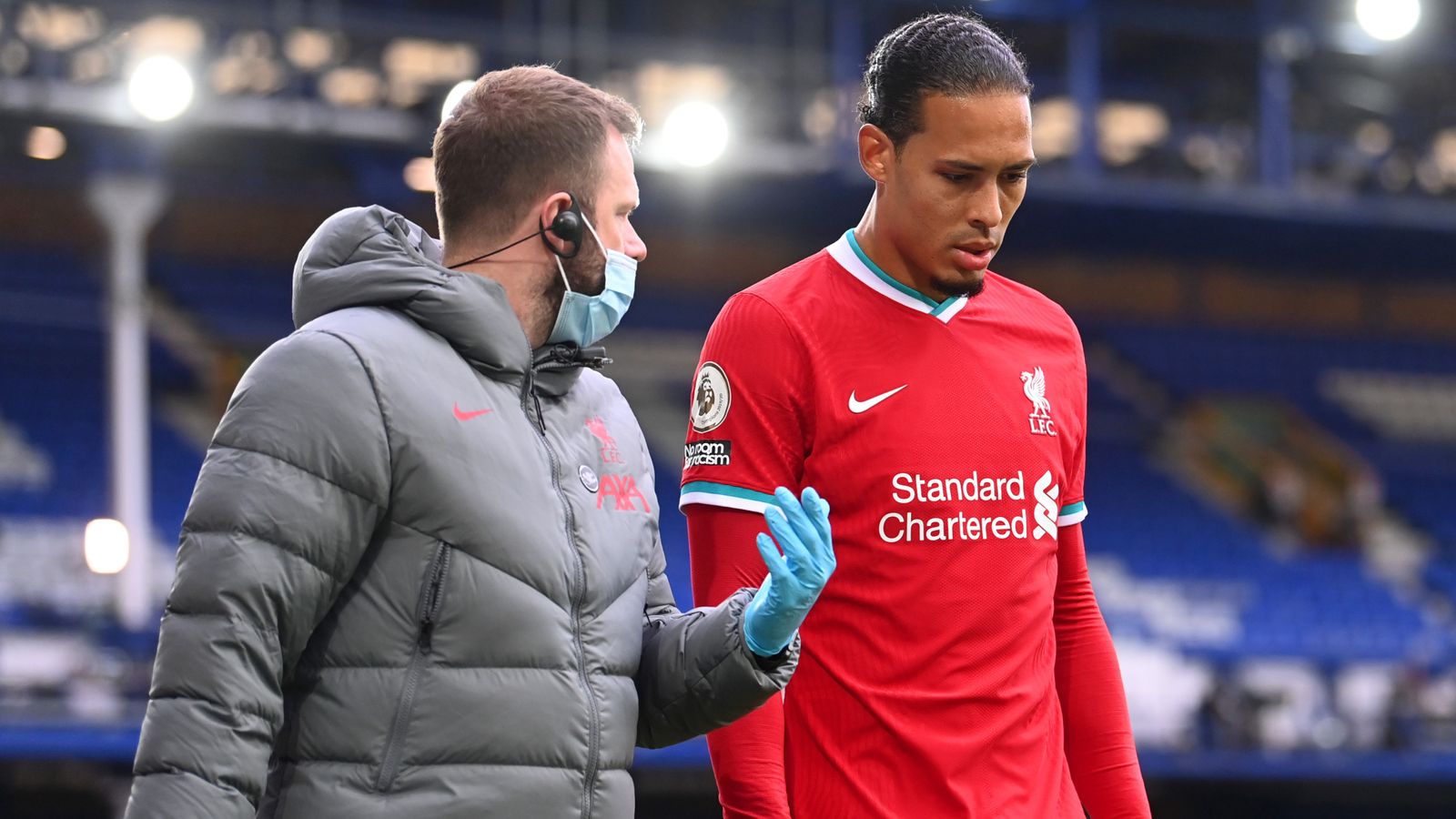 Virgil van Dijk has undergone a successful knee surgery to repair the anterior cruciate ligament damage he sustained in the derby against Everton, Liverpool have confirmed.

The defender suffered the injury in a challenge with Everton keeper Jordan Pickford during the 2-2 draw at Goodison Park.

“Van Dijk will now immediately focus on the beginning of his rehabilitation with the support of the Reds’ medical department. No timeframe has been placed on the Dutchman’s return to action.”

Liverpool’s defensive problems even worsened on Tuesday when makeshift defender Fabinho suffered a hamstring injury in their 2-0 victory over Midtjylland in the UEFA Champions League.

Fabinho, who had previously filled in for the injured Van Dijk for their wins over Ajax and Sheffield, was forced off in the game at Anfield.


Rhys Williams, who spent last campaign on loan at sixth-tier Kidderminster Harriers, played the rest of the game against Midtjylland and he is in line to make his Premier League debut against West Ham.


“In that moment, 100 per cent it wasn’t a necessary movement. Thinking in my mind when I go to a situation I go to finish it because if I go too soft the opponent can score.

“But everyone has their own way. I don’t agree with that way, everyone can see that. It was an unnecessary moment and movement.”

Fri Oct 30 , 2020
Billy Gilmour handed Lampard a huge boost on Friday as he returned to training for the first time since his knee injury – and midfielder wasted no time in making Timo Werner look silly. Gilmour missed the end of the 2019/20 season after coming off with a serious knee problem […] 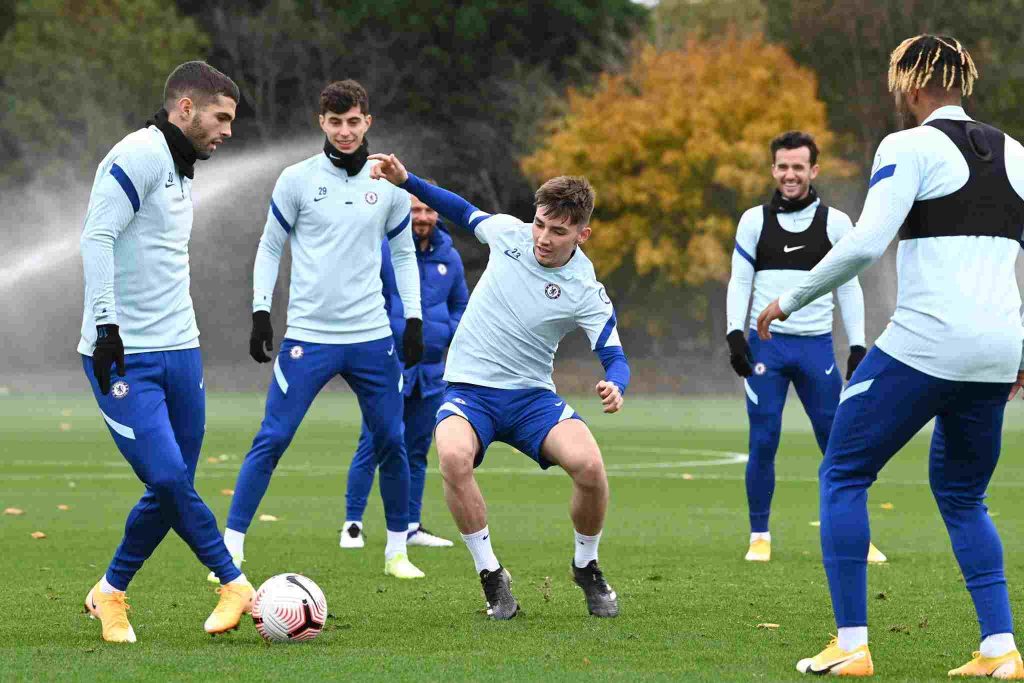