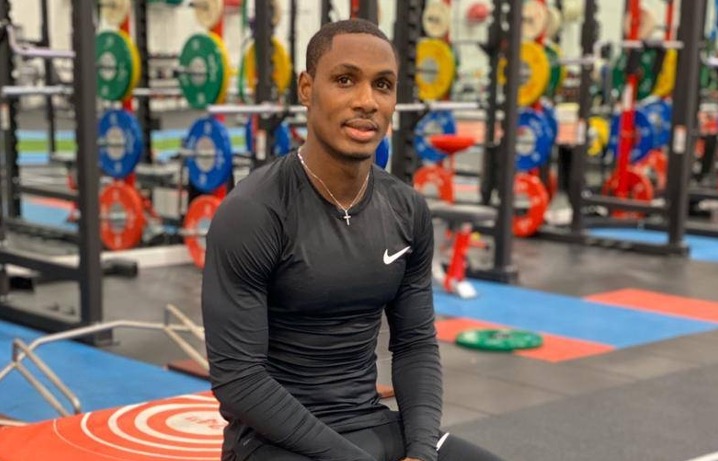 Manchester United striker Odion Ighalo has been kept away from the club’s training ground due to the threat of coronavirus.

The 30-year-old signed for United on loan from Shanghai Shenhua for the remainder of the campaign on deadline day and arrived in Manchester on February 1.


Ighalo has not played a competitive game since December 6 and has been building up his fitness ahead of the Red devils Premier League clash against Chelsea on Monday.

However, instead of carrying out his fitness work at the club’s training ground, the Nigeria international has been training at the National Taekwondo Centre in Manchester since arriving in the Premier League.


According to reports, United’s medical staff believe the chances of Ighalo having coronavirus are ‘remote’ but he has been told not to visit Carrington training ground as a precaution.

The worldwide death toll due to coronavirus currently stands at over 1,350 people, while over 60,000 have been diagnosed in China. Nine people in the UK have already tested positive for the virus.

Ighalo will link up with his new United teammates on Saturday, while Solskjaer has confirmed that the striker will be part of the team that travels to London for the game against Chelsea.

‘We will just see his fitness work this week and I think we will get him sharp,’ said Solskjaer.

‘We want to integrate him as quickly as we can because, of course, he is desperate to play for us.’

Kurt Zouma: Mourinho told me I was rubbish at Chelsea

Fri Feb 14 , 2020
Chelsea defender Kurt Zouma has opened up about the time Jose Mourinho called him “rubbish” after a poor performance a few years ago at the club. Mourinho signed a 19-year-old Zouma to Stamford Bridge from Saint-Etienne in 2014 and was no stranger to the former United boss confrontational ways.  Still finding his feet at senior […] 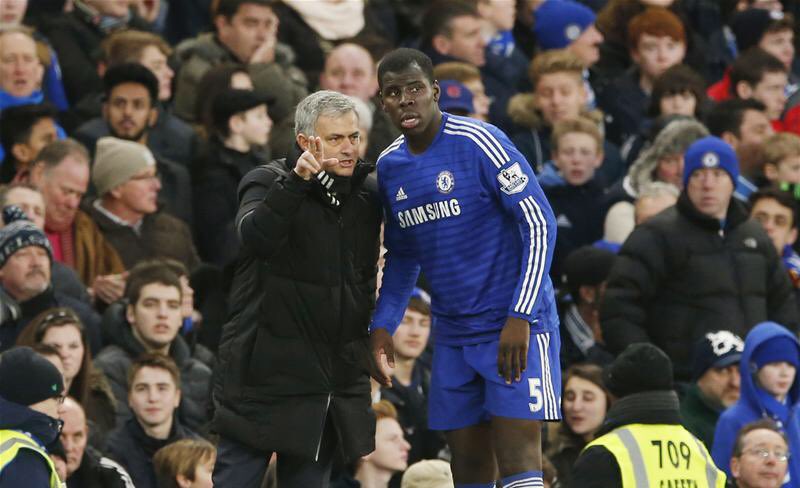