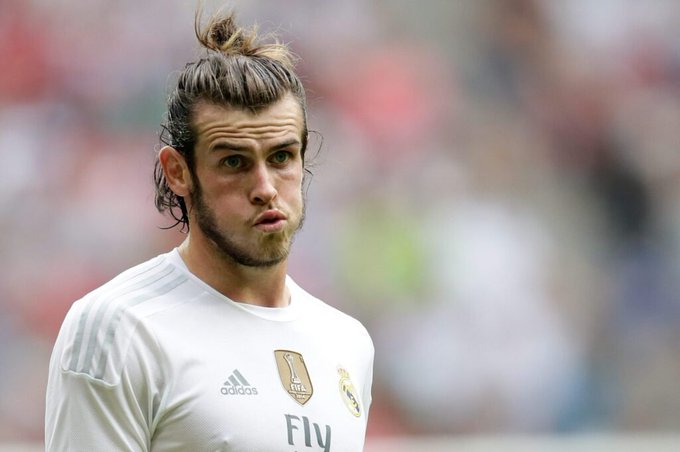 Gareth Bale has reportedly returned to the Premier League to rejoin Tottenham – seven years after leaving the London club.

The Welshman has been heavily linked with a move back to his former team, particularly after his agent said the player wants a return.


According to the Daily Mail, Bale’s dream has now become a reality, having re-signed for Spurs on a season-long loan deal. The report claims Bale agreed terms on a £13m pay packet, part of which will be paid by La Liga champions Real Madrid.

It is still unknown when Spurs will announce their new signing, but it’s expected to happen as soon as they solve a few minor contractual problems.

Bale, who left Tottenham for £85m, will seal an emotional return to the club with the move mainly driven by Jose Mourinho.

Spurs started their season with a defeat as they were beaten 1-0 by Everton and talks were accelerated after discussions between Mourinho and Daniel Levy.


The Mail claims that no other players are expected to go in the other direction – this is contrary to reports that Dele Alli will move to Real.

Spurs are also expected to complete the signing of Sergio Reguilon – the defender is believed to be having a medical at the club.


Mourinho distanced himself from reports linking Bale with the club, although he conceded that he is a huge admirer of the winger.

“I tried to sign him for Real Madrid which was not possible to do during my time there,” Mourinho said in his Wednesday press conference.

“But the president followed my instinct and my knowledge and the season I left he brought Gareth to the club.

“There is no secret on that. Even Gareth knows that. But I’m not going to speak about him anymore because he is a Real Madrid player.”

Ferdinand reveals what Lampard told him about ‘ridiculous’ Ziyech

8 months ago
Former England skipper Rio Ferdinand says Lampard has been impressed with Hakim Ziyech since his arrival at the club and says the Moroccan’s passing is ‘ridiculous’. The former Ajax winger moved to Stamford Bridge in July, though the deal was already agreed early in 2019. The 27-year-old is yet to […] 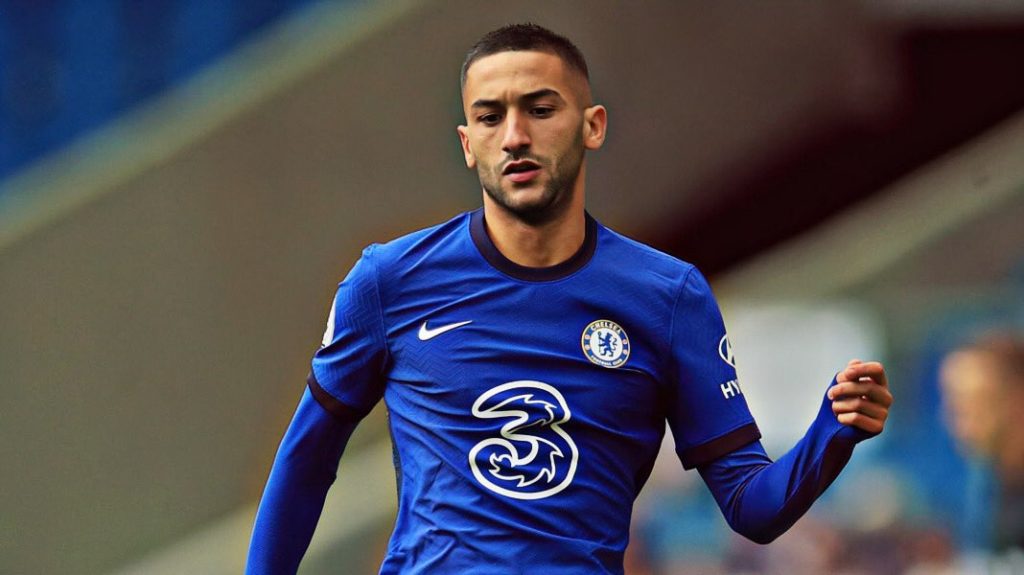