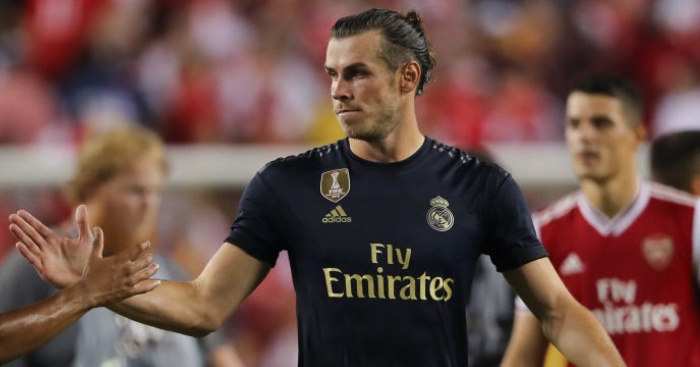 Tottenham have made a sensational offer to Real Madrid to bring back former player Gareth Bale to north London, according to a report in Spain.

El Desmarque report that Spurs are willing to offer Christian Eriksen and £25.7million to make the transfer move for Bale happen next month.


Eriksen is out of contract in the summer and all set to leave Spurs, despite holding talks with the club coach Jose Mourinho.

The Portuguese manager has decided not to go public on the talks, but it’s widely expected the Denmark midfielder will move on and he is thought to favour a move to Real Madrid.

The Sun report that “Madrid are likely to agree to the deal as Bale” because Bale’s market value is apparently just £34m and he still has two-and-a-half-years left on his £600,000-a-week deal.


There are not too many sides who will take on Gareth Bale’s wages and any move to China now looks off after they introduced a £2million-a-year salary cap for foreign players.

Bale almost made the move to Asia in the summer window before Florentino Perez waved off the deal at the death. Now though a return to London could be on the cards with Bale in contact with Mourinho.

“Having Mourinho there is an amazing statement from the club, I think he’s a serial winner.

“Tottenham want to win trophies and I don’t think there’s a better partnership than Mourinho and Tottenham together to try and win some trophies,” said Bale last month.

However, Mourinho has played down Tottenham’s involvement in the January transfer window.


“I know that in our transfer market we are going just to react to things that can happen to us in the market. Like I was saying if some player leaves we need to adapt to it,” said Mourinho.

“But we are never going to be the kings of the market, attacking important targets, fighting with clubs that are ready by their profile and philosophy to splash the cash and to go to the important targets.

“We need to do our things in an intelligent way, a creative way, and I repeat I like the players that I have.”

Sat Dec 28 , 2019
Former Manchester United midfielder Paul Scholes has poured cold water over Liverpool’s Club World Cup win, insisting the tournament “wasn’t that serious” when he was at United. Liverpool lifted the trophy for the first time ever in their history on December 18, beating Flamengo 1-0 after extra-time in the final thanks to a goal […] 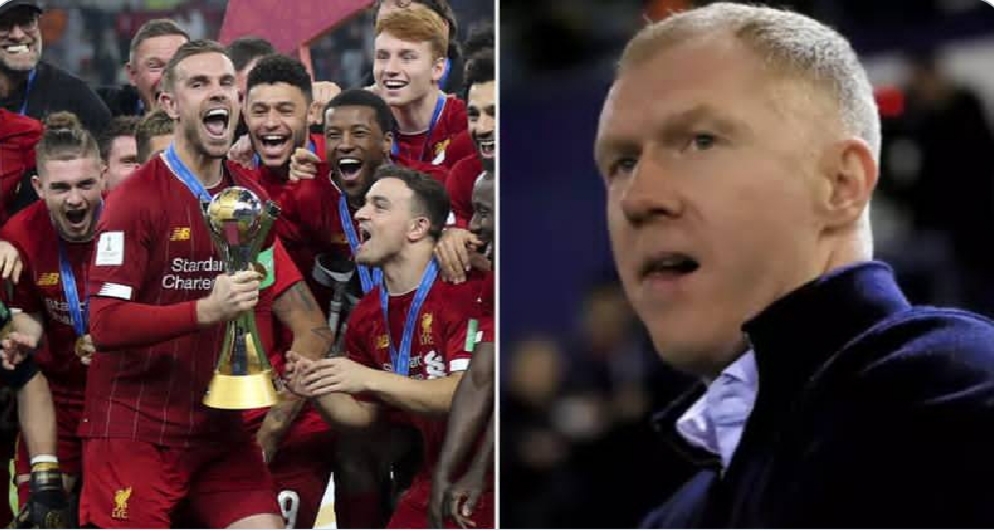