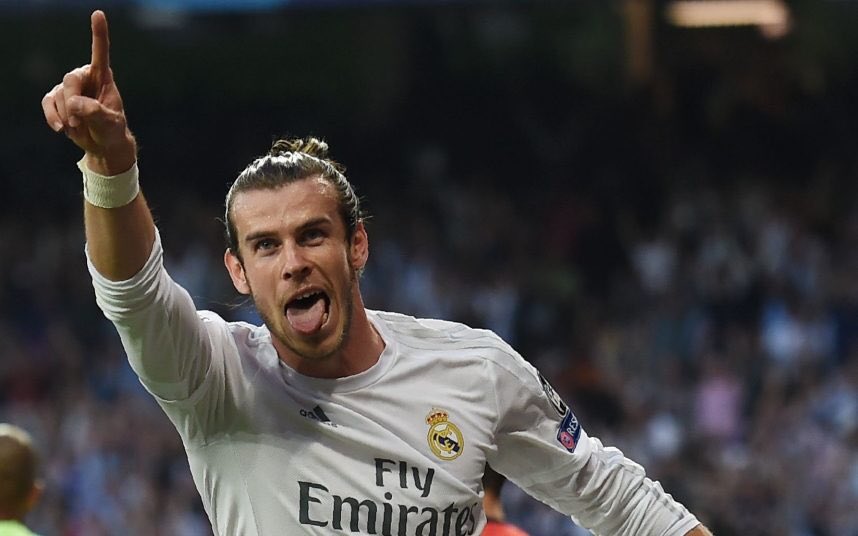 Gareth Bale has reportedly said goodbye to his Real Madrid teammates and even wished Zinedine Zidane good luck ahead of his transfer move to Spurs.

The winger has completed a medical and will return to Tottenham on a one-year loan deal after an agreement was reached over his exit which will see his £600,000-per-week salary co-funded by the two teams.


Bale will fly to London on Friday alongside Sergio Reguilon, who Tottenham will also sign from Real Madrid in a £27m deal.

According to Spanish television station Cuatro, the Welshman was at Real Madrid’s training complex on Thursday to bid farewell to his teammates at the Bernabeu.

Despite being cast aside by Zidane last campaign, Bale is still a popular figure inside the club’s dressing room, with the players nicknaming him ‘the golfer’.

It’s also reported that Bale was keen to say goodbye to the Madrid manager as he does not hold a grudge over how he was treated, and he wanted to wish Zidane good luck for the upcoming season.

But under Zidane last campaign, Bale played only 20 matches in all competitions and played only 100 minutes of football when the season restarted in June.


The 31-year-old has already held discussions with Jose Mourinho ahead of his return to the club.

‘Gareth has spoken to Jose and explained how Spurs have a special place in his heart,’ bale’s agent, Jonathan Barnett, said on Wednesday.

6 months ago
Manchester United boss Ole Gunnar Solskjaer admits he sympathises with the frustration among fans but says the club are working on signing new players before the window closes. The Red devils were able to confirm the signing of Donny van de Beek this month, but Solskjaer has been frustrated in […] 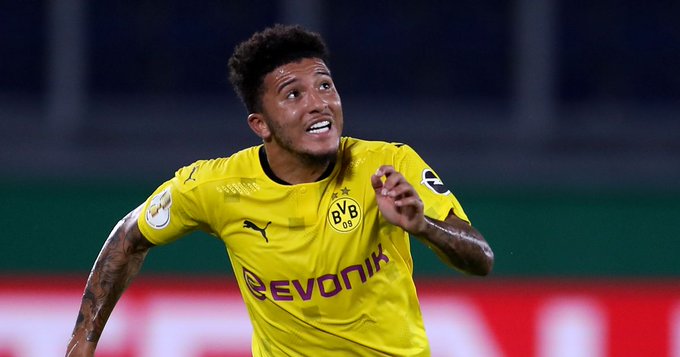