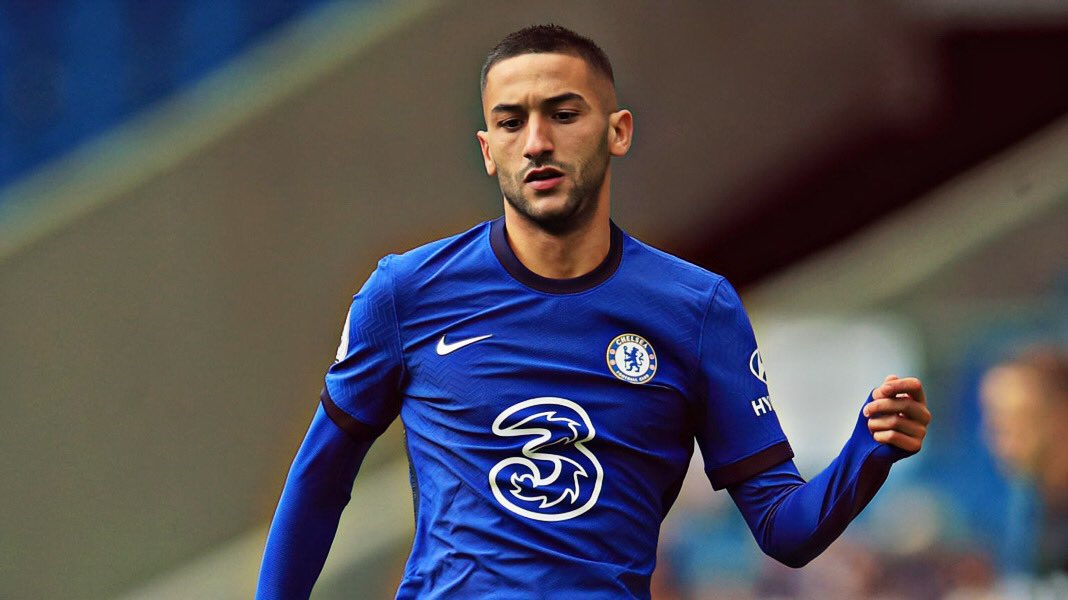 Former England skipper Rio Ferdinand says Lampard has been impressed with Hakim Ziyech since his arrival at the club and says the Moroccan’s passing is ‘ridiculous’.

The former Ajax winger moved to Stamford Bridge in July, though the deal was already agreed early in 2019.


The 27-year-old is yet to make his Chelsea debut after missing out on the 3-1 victory against Brighton due to injury but Lampard hopes to have him fit for the game against Liverpool on Sunday.

With so many new signings at the Bridge, Ziyech’s arrival has gone under the radar but Ferdinand has revealed how happy Lampard has been with him.

‘You know what I spoke to Frank the other day about Ziyech and he said: ‘His passing is ridiculous.’ Ferdinand told the Five YouTube channel.

‘I’m looking to see them passes when he cuts with his left foot and has the likes of Mason Mount, Timo Werner Kai Havertz etc all making runs and I think Ziyech will be putting it on a plate for these boys.’


Chelsea made a winning start to their campaign with a 3-1 win against the Seagulls but only Werner and Kai Havertz were available from their new signings.

The German played a key part in earning Chelsea’s opener, which Jorginho scored from the spot. And Ferdinand believes Werner will be the signing of the season.


‘I’m going to go for Werner,’ said Ferdinand. ‘He looked sharp yesterday against Brighton and I saw him against Spain the other day – he tore them one’.

11 months ago
Liverpool are on the verge of finally completing a deal for Bayern Munch midfielder Thiago Alcantara, the German side have confirmed. The Spaniard has repeatedly been linked with a move to the Premier League champions this summer after performing a U-turn on his decision to sign a new contract with […] 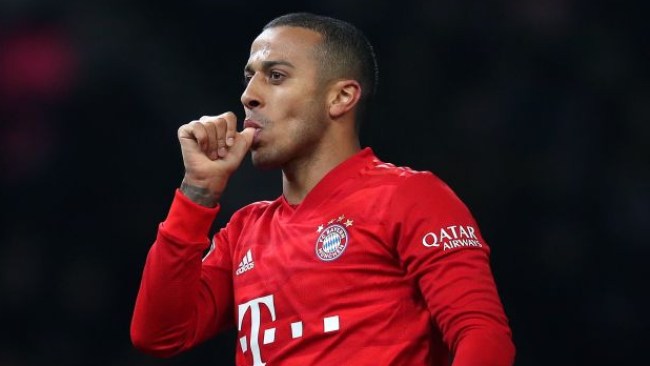