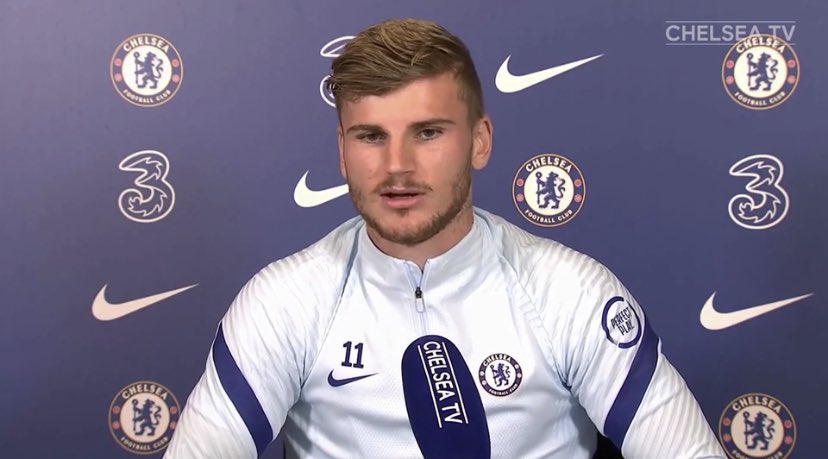 Chelsea forward Timo Werner has confirmed he held discussions with Liverpool but was more attracted to the project at the Bridge, where he will take on Klopp’s side on Sunday.

The German star appeared destined to join the Reds from RB Leipzig at one point this year, but they baulked at his price tag and that allowed Chelsea to move and seal a £47.5m deal.


Werner will play against Liverpool this weekend and says he has no regrets about not joining the Premier League champions, despite feeling he would have suited the team.

Asked about his decision not to sign for Liverpool, and whether he had any extra motivation to score on Sunday, Timo Werner said: ‘I think, yeah, when I decided to leave Leipzig I talked to different clubs, of course.

‘Next to Chelsea there were some other clubs that I talked to but, for me, I don’t want to talk so much about other clubs because at the end I decided for Chelsea.

‘Of course, there were some other clubs, like Liverpool, they have a great team and also maybe I can fit good to some other teams.


‘But at the end I decided on Chelsea because for me it was the best decision I could take. Not only for the style of football, also because of what they showed to me.

‘Yes I think it was a hard decision at the end, but I am very, very excited and proud and happy that I decided like this because now when I’m here for at least maybe two months, it feels right, it feels very good.

On facing Liverpool, Werner added: ‘I’m looking forward to the game because you have a lot of good teams, but with Liverpool you have one of the best teams in the world.

‘They won the league last year and they have the same team as last year, so they will be as strong as last year. So it will be a really good challenge for us to test how far we are.’

5 months ago
Manchester United legend Rio Ferdinand believes Chelsea’s spending this summer reflects poorly on his former team and that fans are right to feel ‘frustrated’ with a lack of transfer activity. The Red Devils have made only one signing so far this season with the £40m signing of Donny van de […] 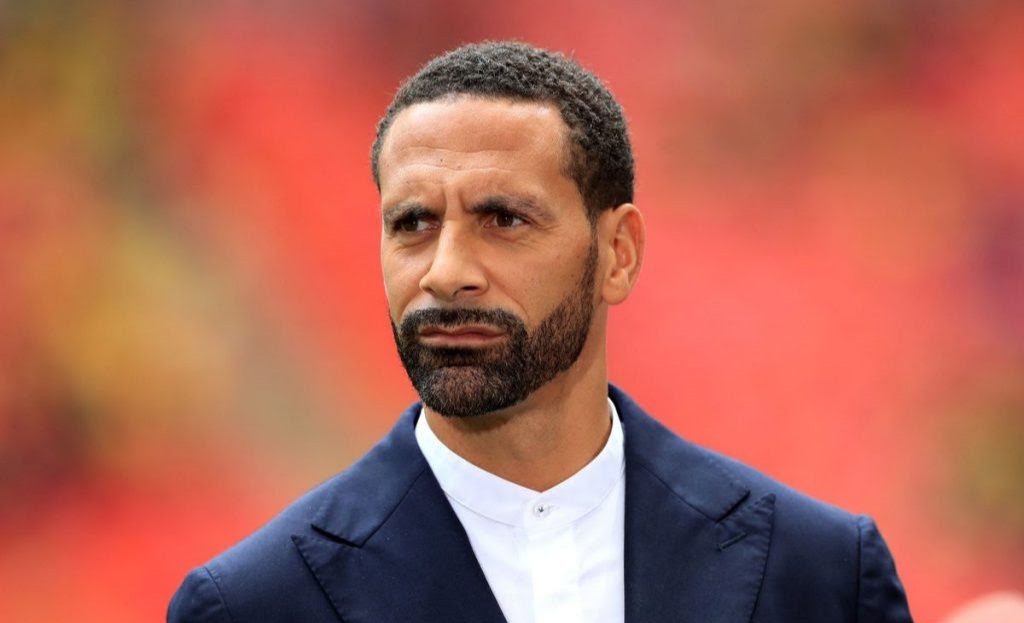