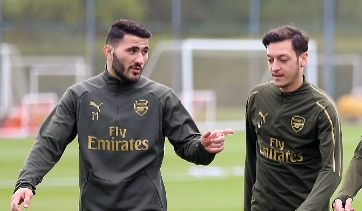 Arsenal have announced Mesut Ozil and Sead Kolasinac will not be part of the squad that opens the Premier League campaign against Newcastle, after “further security incidents” which the Gunners says are being investigated by police.

The pair were the victims of an attempted car-jacking in late July, after just returning to London after the club’s tour of the United States.


The statement from the club says: “Mesut Ozil and Sead Kolasinac will not be part of the squad for our opening match against Newcastle United following further security incidents which are being investigated by the police.

“We look forward to welcoming the players back to the squad as soon as possible.”


Arsenal have declined to comment further on the situation. However, According to reports, both Ozil and Kolasinac are safe and unharmed but they have been targeted more than once after the car incident over the past couple of days.

Ozil and Kolasinac were first attacked July 25 by masked assailants who were armed with knives, with both players escaping the incident without being injured.

Video on social media surfaced after the incident of Kolasinac trying to fight some of the attackers, but Ozil took refuge in a nearby Turkish resturaunt called Likya, and the assailants left the scene after restaurant staff came to the pair’s aid.

Following the incident, Ozil thanked fans for their support while Kolasinac took to social media to claim they were okay, though Arsenal boss Unai Emery left the duo out of his side’s next pre-season game.


Both had featured since for Arsenal in the run-up to the 2018-19 Premier League campaign, which starts on Sunday against Newcastle.

The gunners follow up with their first home match of the campaign the following week against Burnley, and then face top-six rivals Liverpool and Tottenham in their next two games.

Sat Aug 10 , 2019
Liverpool goalkeeper Alisson Becker has thanked fans for their support and vowed to return to football action as quickly as possible after picking up an injury in their 4-1 win over Norwich City. The Champions League holders started the new Premier League campaign in fine form, winning on Friday night, […] 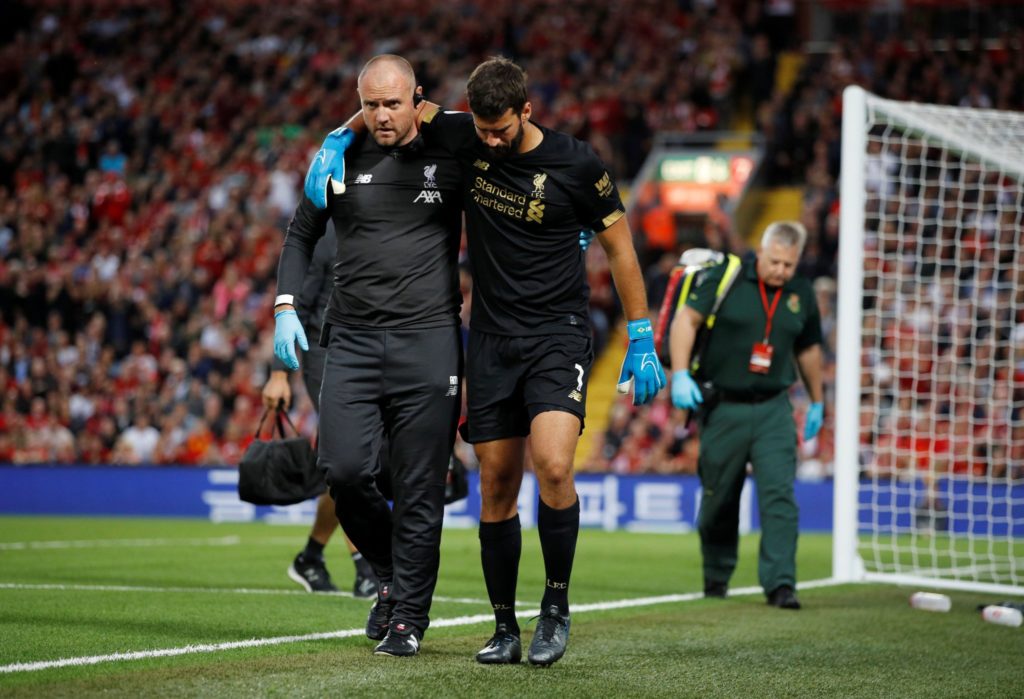