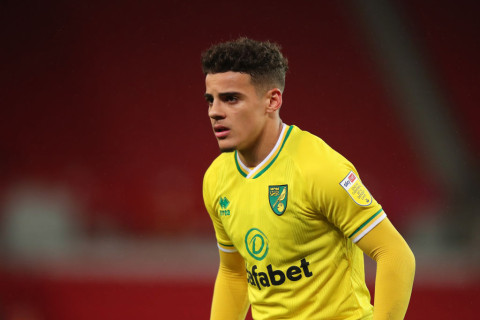 Norwich City believe they can get up to £35m by selling Manchester United target Max Aarons this summer window, after they rejected an offer of around £20m from Serie A giants Roma.

The England U21 international had been expected to leave last summer after the Canaries’ relegation but Norwich managed to keep the player following an impressive season in the Premier League.


Bayern Munich have also shown interest in Aarons and Norwich sporting director Stuart Webber hinted at interest from the German side earlier this year.

‘The only interest was in Max. No other players,’ said Webber. ‘We decided not to act on that interest, with Max’s blessing I must add, because it was from abroad and wouldn’t have been quite right for him and definitely wasn’t right for us at that time.

‘It was about keeping the squad together.’

However, while Aarons is ready to stay, Norwich are realistic about their chances of keeping him even if they gain promotion back to the Premier League.


The Sun claim the Championship club have turned down a £20 million offer from Roma and that they will wait until the summer before putting the player on the open market.

The Canaries believe they can get up to £35m for the full-back and Aarons’ desire to remain in England could put the Red devils at the front of the queue.


Ole Gunnar Solskjaer is interested in signing competition for Aaron Wan-Bissaka, as he’s convinced that Luke Shaw’s form this campaign is down to the presence of Alex Telles since he arrived from Porto.

Aarons is also more adept in attacking positions, which is an area of Wan-Bissaka’s game that United want to improve.

2 months ago
Manchester United are willing to offer a trio of big-name players to West Ham in their bid to sign midfielder Declan Rice this summer, according to reports. Ole Gunnar Solskjaer has long been a huge admirer of the England international, who was previously being touted at around £80million. But, due to […] 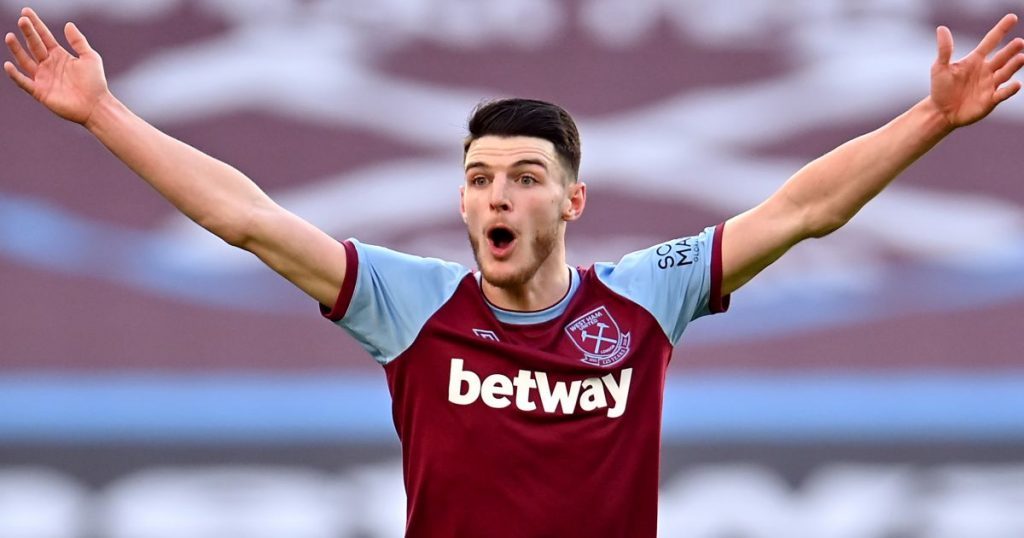