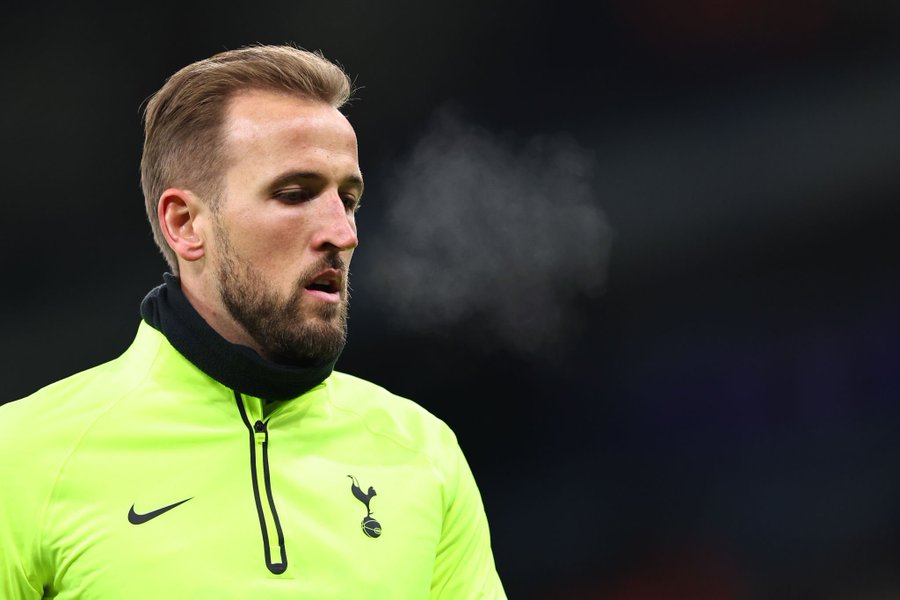 Harry Kane is ‘open’ to signing for Manchester United at the end of the campaign as Erik ten Hag makes the Tottenham striker his top summer target.

Kane was linked with a move to Old Trafford in the summer of 2021 and United have revived their interest in the player after backing from Ten Hag.


The Dutch manager is now looking for United’s long-term No. 9, having got rid of Cristiano Ronaldo in November.

The Red Devils signed Wout Weghorst this month but the Burnley flop is viewed as a stop-gap signing, with the club intending to spend big on a new striker next summer.

According to the Daily Mail, Manchester United have already working on a deal for Kane, with sources claiming that the Spurs hero would be open to the move.

Kane has spent almost two decades at Tottenham, scoring 265 goals in 414 games since graduating from the club’s academy in 2011.


The England skipper will enter the last 12 months of his contract come the summer and Tottenham are pessimistic over their chances of an extension.

If Spurs continue to struggle under Antonio Conte and finish outside the Champions League places, they are now fifth having played a game more than their top-four rivals – then Kane will be more tempted to leave.

Tottenham chairman Daniel Levy hopes that does not materialise and Kane decides to stay, but will look for offers worth more than £85m if it becomes clear that the striker is moving on.

That figure could increase for a Premier League rival, however, with Bayern and Real Madrid also keeping tabs on Kane ahead of the summer window.

Kane is reported to be intrigued by the possibility of moving abroad but will likely target a Premier League move as he wants to break Alan Shearer’s all-time goalscoring record in the competition.


Meanwhile, Ten Hag has suggested the club’s January transfer business may not be over despite the signing of Weghorst.

‘That is what we will do. We will be doing our research and if there are opportunities, yeah, we have to go for it.’

2 weeks ago
Arsenal have made a move for Real Madrid midfielder Eduardo Camavinga after completing a deal to sign Leandro Trossard. After a slow start to the transfer window, Arsenal are working on several deals and made Trossard their first January signing. The London club spent around £27m to bring Trossard to […] 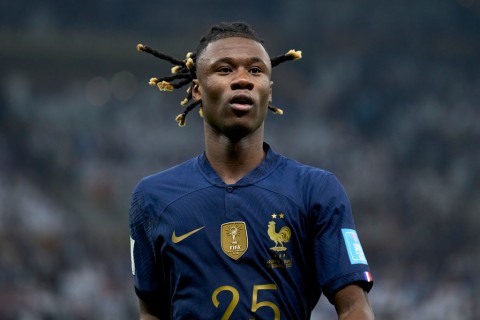