Chelsea have enquired about the possibility of signing Real Madrid midfielder Mateo Kovacic as an alternative to Arsenal’s Aaron Ramsey.

Sportsmail revealed last week that Chelsea are prepared to make a deadline bid for Ramsey , who is likely to cost around £30million.

The midfielder is in talks with Arsenal over a new contract and Chelsea are keeping an eye on the developments, but may choose to wait with Ramsey available on a free transfer next year.


Maurizio Sarri is already searching the market for alternatives and Kovacic is a player he likes, having watched him during his days in Italy with Inter Milan.

The Croatian international has also attracted interest from Manchester City, who are still considering making a bid for him after missing out on Fred and Jorginho.

However, despite the player’s wishes to leave Real Madrid, the European champions are not willing to allow him to leave the club this summer.

Chelsea midfielder Danny Drinkwater is prepared to fight for his place in the team even if Kovacic ends up signing, but is expected to leave the club on loan.


The Stamford Bridge club are also facing a huge battle to sign Gonzalo Higuain after his representatives held talks with AC Milan on Monday.

Higuain is likely to leave Juventus this summer, but the Serie A champions are hoping to gather most of what they paid for him two seasons ago and have set an asking price of £53m.

Football managers to be shown yellow & red cards this season

Tue Jul 31 , 2018
Football managers will be shown red and yellow cards for bad behaviour in technical areas this campaign, in the same manner as the football players. Rather than the usual action of sending a manager to the stands, formal bookings will now be given out for offences on the sidelines. If […] 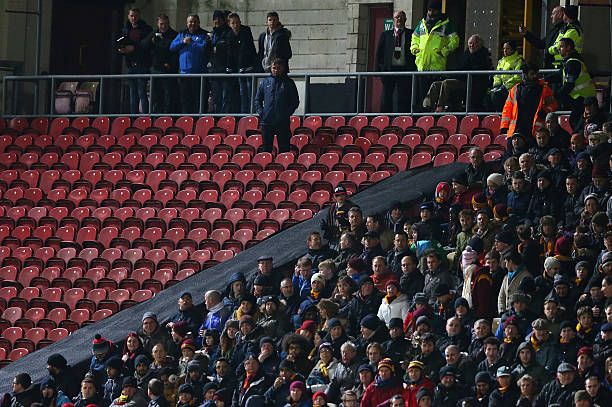