Football managers will be shown red and yellow cards for bad behaviour in technical areas this campaign, in the same manner as the football players.

Rather than the usual action of sending a manager to the stands, formal bookings will now be given out for offences on the sidelines.

If a manager is handed four yellow cards over the course of a campaign, they will face an automatic touchline ban. Eight yellow cards will automatically lead to a two-match ban, while 16 will lead to an FA misconduct hearing.


Yellow and red cards will be given in all Football League competitions and the FA Cup, but the Premier League will not be using cards – though it will also use the same system.

EFL chief executive Shaun Harvey said: ‘There has always been a disciplinary procedure in place to deal with behaviour on benches but unless you are the manager who has been spoken to by the referee or the referee, it has never been clear what was going on.

‘So what we have agreed is that if the behaviour of any person on the bench – usually led by the manager – reaches a level which we believe to be not appropriate, like a caution on the pitch to a player, the referee will issue a yellow card to the bench.


‘That used to be obvious because the manager would pack his bags and head to the stands.

‘But by doing things this way, fans will have a better idea of what is going on.’

However, managers will also be held responsible for the behaviour of their backroom staff and can be shown a yellow card even if they’re not to blame directly.

There will be cautions handed out for ‘stage one warnings’, which includes bad language, dissent and waving imaginary cards.


Red cards will be handed out for ‘stage two offences’.

Wed Aug 1 , 2018
Napoli president Aurelio De Laurentiis has questioned the wisdom of Juventus after the they spent £100m to bring Cristiano Ronaldo to Italy. The Portugal international made the transfer this summer after staying nine years with Real Madrid , during which he scored a total of 451 goals and won four […] 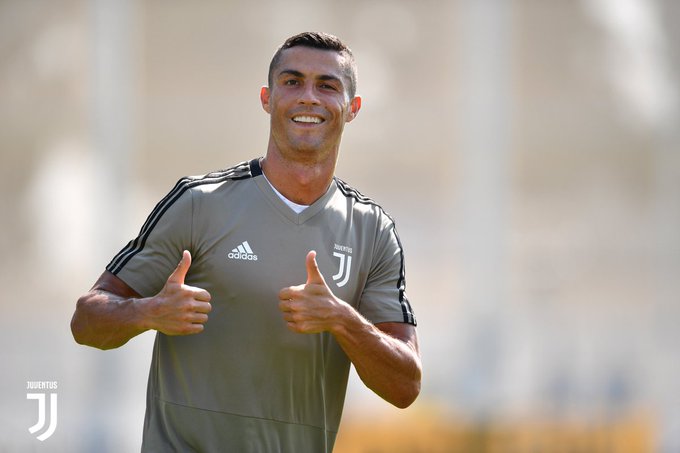