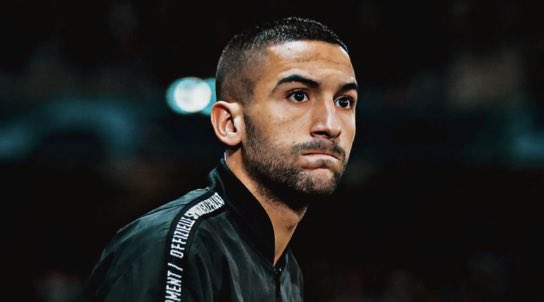 Chelsea midfielder Hakim Ziyech was spectacular during his 30-minute cameo in Morocco’s 3-1 win over Senegal on Friday.

The winger, who was signed in a £33.3 million from Ajax in February, has yet to make his debut for the blues after he suffered a knee injury during a pre-season friendly game against Brighton.


Ziyech had been training with Chelsea’s first-team just before the international break but was not fit enough to make his first appearance for the club.

But, the former Ajax star was named in Morocco’s squad and made his return from injury in the second half of their match against Senegal in Rabat.

Ziyech needed only little time to make an impact as he played an important part in the build-up for Youssef En-Nesryi’s goal.

He then turned provider as his good delivery from a free kick on the left flank was met by Youssef El Arabi, who headed the ball home.


And Chelsea fans are eagerly anticipating seeing Ziyech in action on the field after his superb performances for Ajax over the last two campaigns.

Chelsea keeper Edouard Mendy was also set to play for Senegal in their friendly against Morocco but he was forced to pull out after suffering an injury in training on Wednesday.

Luis Suarez says Barcelona sold him because of Messi

5 months ago
Luis Suarez believes his close relationship with Lionel Messi was the major reason behind Barcelona’s decision to sell him to Atletico Madrid this summer. Atletico Madrid were able to sign Suarez for just €6m (£5.5m) after Barcelona made it clear to the Uruguayan forward that he had no future at […] 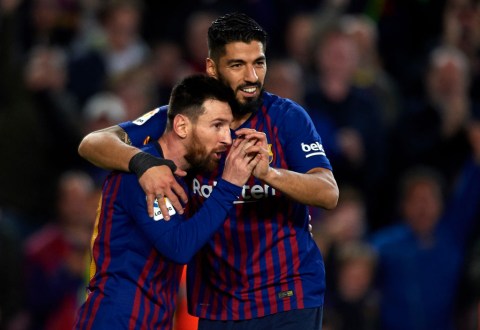