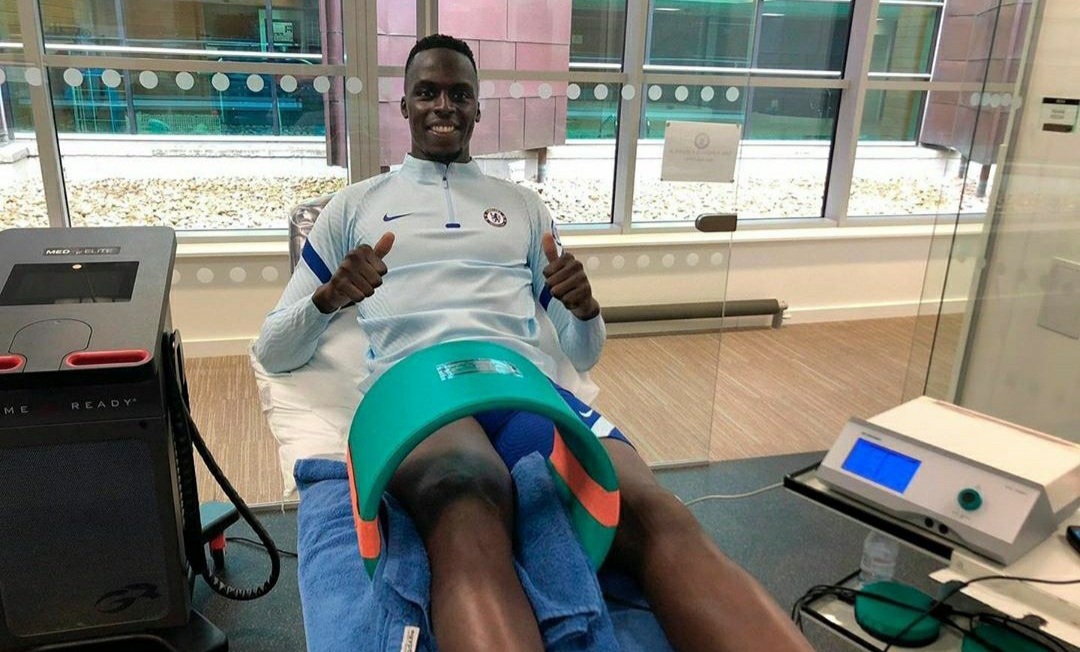 Chelsea goalkeeper Edouard Mendy says he is doing everything possible to return to football action in time for the Premier League resumption after suffering a hamstring injury on international duty with Senegal.

The 28-year-old joined Chelsea last month. Frank Lampard had been desperate to sign a new goalkeeper having finally lost patience with Kepa Arrizabalaga after his disastrous display in a 2-0 defeat to Liverpool.


Mendy made his Chelsea debut a fortnight ago in the Carabao Cup defeat against Tottenham but kept a clean sheet on his Premier League bow against Crystal Palace which ended in a 4-0 win for the blues.

But, Lampard could be forced to recall Kepa for Saturday’s game against Southampton or put his faith in Willy Caballero, should Mendy fail to recover in time to play the match.

Mendy suffered a hamstring strain in training with Senegal national team this week and has returned to Chelsea’s training ground to receive treatment.

In a message to the club’s supporters on Instagram, the former Rennes keeper wrote: ‘Little hitch, I’m going to do everything I can to come back faster and stronger. Thank you all for your messages.’


Despite having been banished to the bench by blues coach Lampard, Kepa has maintained his place in Luis Enrique’s Spain squad and the Spanish keeper is adamant he will fight to resurrect his career at the Bridge.

‘I feel good, strong and confident,’ Kepa said earlier this week. ‘Maybe it’s not the dream situation, but sometimes these things happen. I am confident I will turn my form around.


‘I do not have the feeling of being a substitute. We have three goalkeepers and the level is very high. ‘He (Lampard) is the coach who chooses the eleven and we have to try to do our best and if we do not play we must try as much as possible.’

7 months ago
Real Madrid have reportedly ruled out of the prospect of signing Manchester United midfielder Paul Pogba. Earlier this week, the Frenchman conceded that it is still his ‘dream’ to play for Real Madrid and said he would be open to leaving Old Trafford for a move to Santiago Bernabeu. ‘Zidane? […] 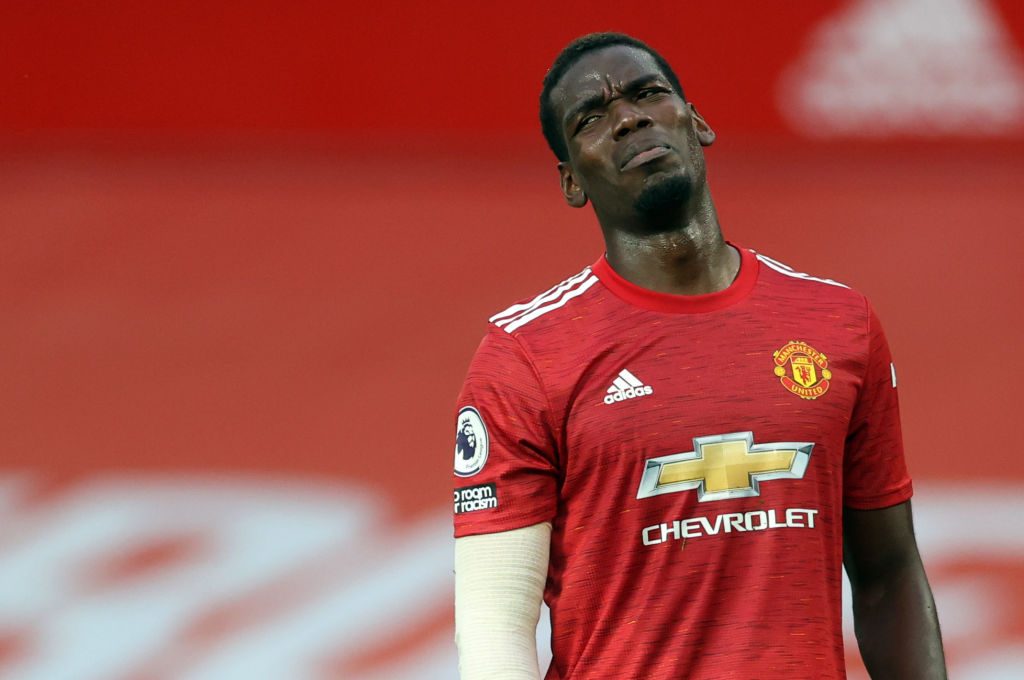