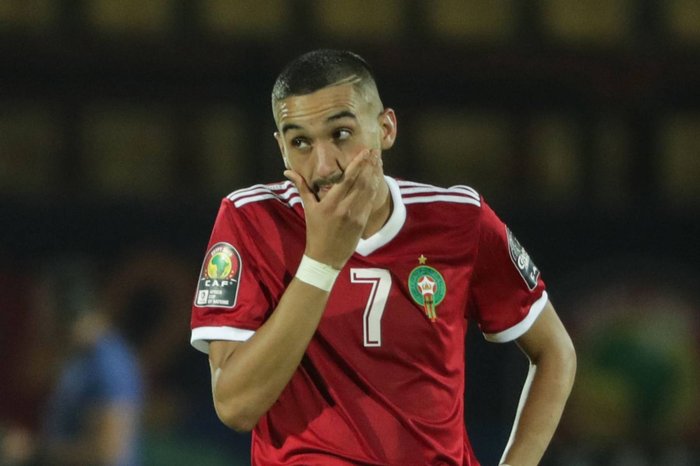 Hakim Ziyech was left out of Morocco’s team this month because he “refused to work” during the last international window, according to manager Vahid Halihodzic.

The Chelsea winger has not been named in Morocco’s squad for this month’s FIFA World Cup qualifiers against Sudan and Guinea.


Morocco head coach Halihodzic has said that Ziyech reported late for the last international window, and he also refused to play in a game by feigning injury.

The Morocco manager said: “His behaviour in the last two matches, especially the last one, was not that of a national team player who, as a leader in the team, must be a positive role model.


“He arrived late and after that he even refused to work. There was no point in discussing it afterwards, as a coach the answer is right there to see.

“For me, the national team is above everything, nobody can hold it hostage. “For the first time in my coaching career, I have seen behaviour that disappoints me.

“A player who refuses to play a game, admittedly a friendly, on the pretext that he is injured. “The medical staff made several examinations and said he could play.

“He then refused to warm up in the second half because he was disappointed to be a substitute.


“For me, that type of behaviour is unacceptable. You can’t cheat with the national team. You are 100 per cent there or you are not. I won’t tolerate it.”

Ziyech has already won 41 caps for Morocco, he has also scored 17 goals.

9 months ago
Paris Saint-Germain attacker Angel Di Maria has revealed Jose Mourinho was involved in a bust-up with Cristiano Ronaldo during his time at Real Madrid that saw the duo ‘fight’. Mourinho spent three years at Santiago Bernabeu, with Ronaldo at his peak after his £80 million move from Manchester United in […] 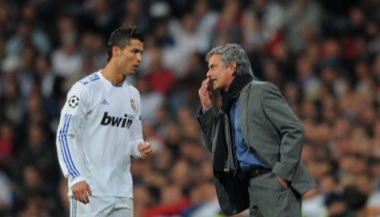