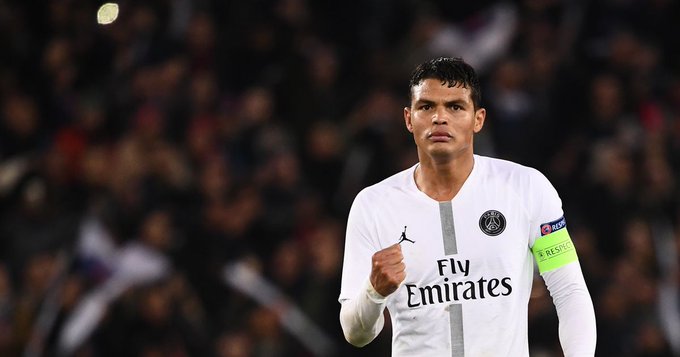 The Brazilian has spent the last eight years in France after his move from AC Milan and could win the biggest prize in European club football.


His contract is due to expire this month and he has been linked with a return to Italy, while reports this week claimed he had been offered to Chelsea.

‘Destiny is in our hands,’ said the 35-year-old defender, speaking ahead of the final against Bayern Munich.

‘The club turns 50 and it’s the last year of my deal,’ he told the club’s website. “I gave everything I could.

‘If I can continue to play with the club, we will discuss it and make the best decision.’


Chelsea qualified for next campaign’s Champions League after securing a top four finish in the Premier League, despite their defensive problems.

Frank Lampard’s side conceded 54 goals in the league last season, more than any other team that finished in the top 10.


Chelsea boss Lampard is believed to have lost patience with Kepa and has also failed to settle on an established central back pairing.

Zouma and Rudiger started the FA Cup final against Arsenal last month, but Fikayo Tomori and Christensen have played regularly under Lampard, while Azpilicueta had to fill in at centre-half on a number of occasions.

5 months ago
Chelsea are close to completing a £50m deal for Ben Chilwell with the Leicester City star having already undergone medical checks, according to reports. Frank Lampard has been desperate to sign a new left-back to reinforce his defence, with Chilwell his long-time top target. However, the player missed the last […] 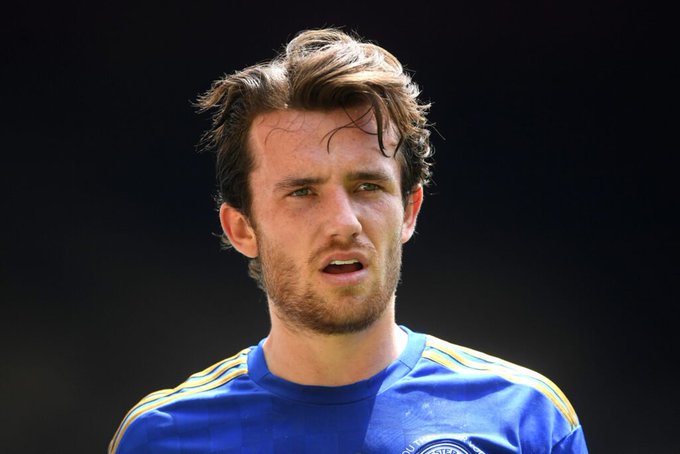