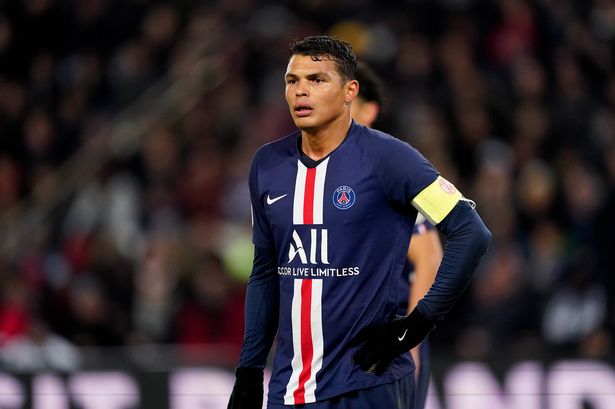 Paris Saint-Germain defender Thiago Silva is expected to join Chelsea after playing his final match for the Ligue 1 champions.

Defeat in the Champions League final to Bayern Munich on Sunday is set to be followed by the veteran defender finalising his free transfer to Chelsea, after his contract with PSG ran out and he was not offered a new one.


The Daily Telegraph claimed last week that Chelsea were interested in signing the 35-year-old and that positive talks had already taken place.

Silva is likely to agree a one-year deal with the option of a further year, and Frank Lampard is keen to add his experience to his Chelsea defence. Left-back Ben Chilwell is expected to join in a £50m transfer move from Leicester.

Silva, who has been at PSG for eight years, is now a free agent and he has attracted interest from a number of top teams in the Premier League and Serie A.

Silva has been regarded as one of the world’s best centre-backs for many years and although he will be 36 this year he will bring presence and leadership to the Chelsea defence which conceded 54 goals in the League last campaign.


Silva is expected to agree to a huge cut in his wages – he has been earning £1.3m a month at PSG – but wants to play in England before the end of his career.

Everton were the first Premier League side to show interest in the player but it appears that Chelsea will sign him because they can offer him Champions League.


Chelsea normally only offer one-year deals to players who are over the age of 30 but may change regard the signing of Silva.

5 months ago
Patrice Evra has revealed the key role he and Cristiano Ronaldo played in bringing Bruno Fernandes to Old Trafford. The pair were good friends in their three years together at Manchester United, even if Evra occasionally found Ronaldo a touch too competitive. And the both combined to advise United manager […] 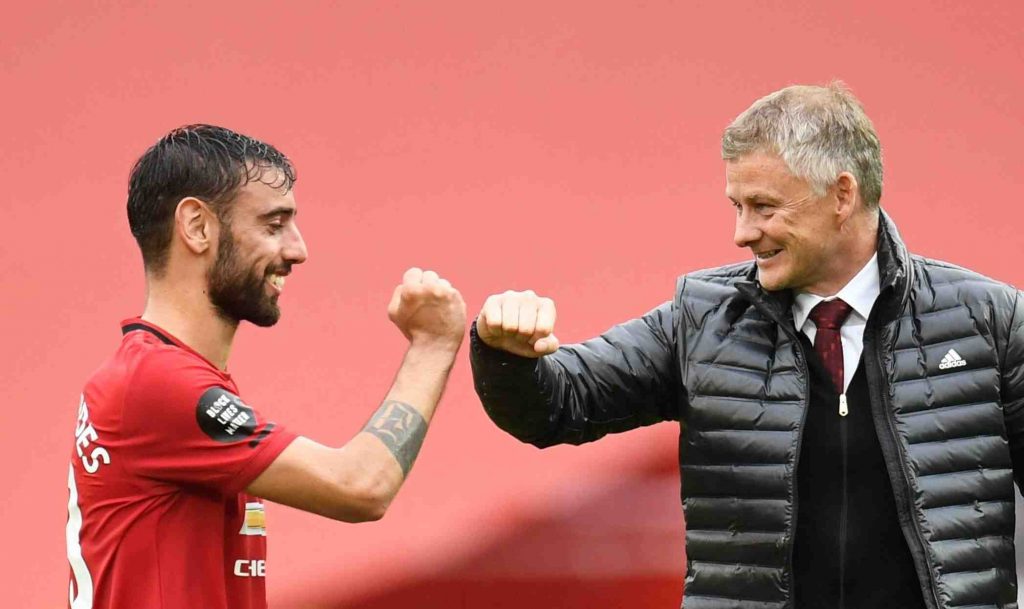