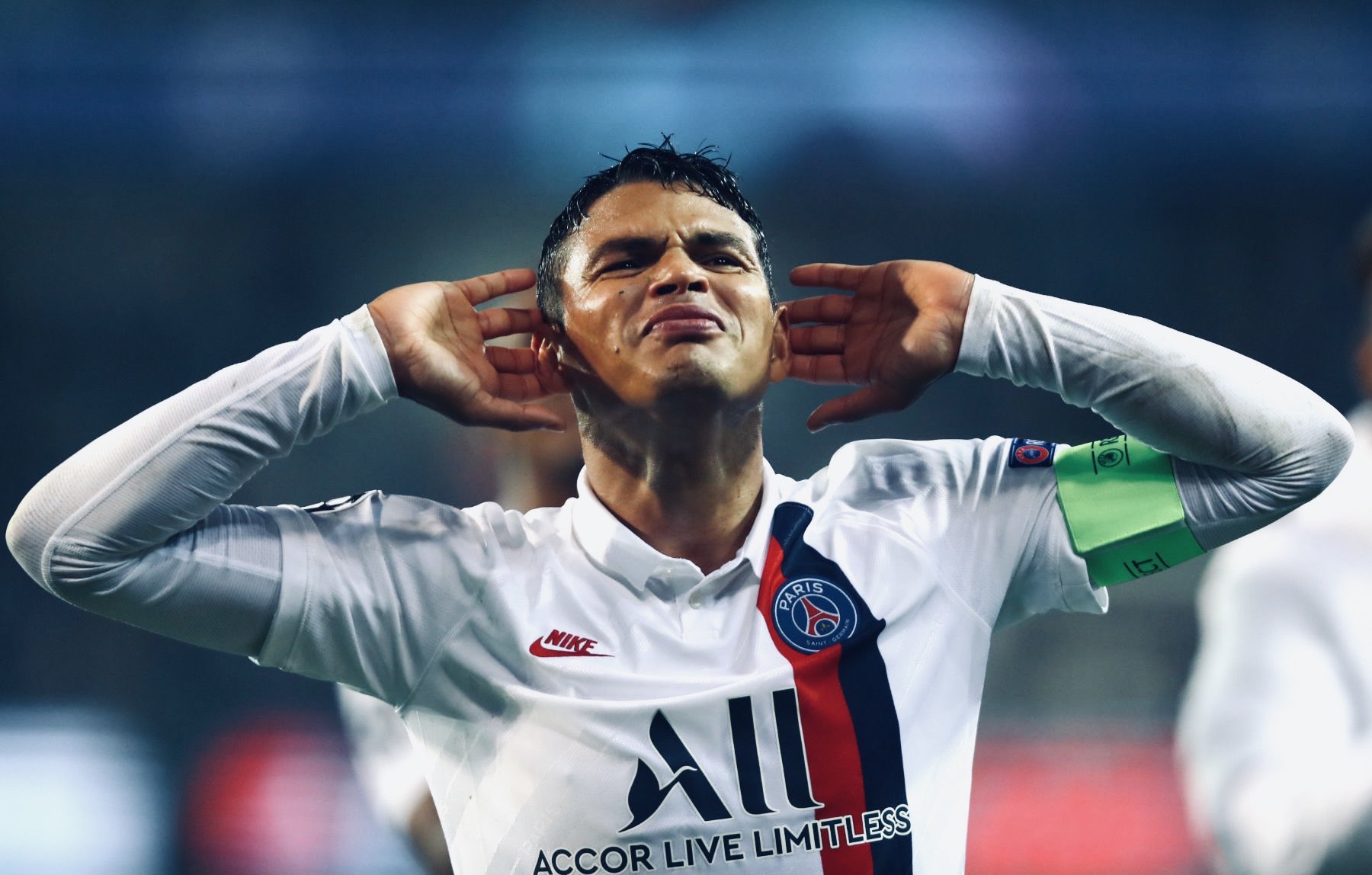 Paris Saint-Germain defender Thiago Silva has been offered to Chelsea ahead of his exit from the French Ligue 1 champions, according to reports.

The Brazilian centre-back will play his last game for PSG in the Champions League this weekend, but will then look to secure a new club.


Silva has been linked with a move to Arsenal after a phonecall from Mikel Arteta, but the Telegraph claim Chelsea have also emerged as candidates for the player’s signature.

Frank Lampard is keen to strengthen his defensive options this summer and has been given the opportunity to bring Silva to Stamford Bridge.

Silva wants to move to the Premier League and is even prepared to take a pay cut on the £1.3m he currently earns a year at PSG.

The defender will turn 36 in September but insisted he wants to finish his career in Europe rather than return to his homeland to play his final years.


‘I have already said a lot of times before I wanted to, that I want to finish [my career] here in Europe,’ he said this week.

‘A decision was taken, now things are calm in my head. It will be in another club, but my heart will stay here [in Paris].’


Although Chelsea impressed under Lampard last campaign, still they were plagued by defensive mistakes – Silva would add some experience to the backline, but would not be a long-term solution.

David Luiz, a former Chelsea player, is believed to be pushing for Thiago Silva to link up with him at the Emirates with Arteta also keen to bolster his defence before the new campaign.

5 months ago
Arsenal are set to complete a deal for Lille defender Gabriel Magalhaes in the next 24 hours with the Brazilian player set to undergo a medical at the Emirates on Thursday. Lille accepted offers from Arsenal and Napoli but the 22-year-old central defender has now chosen to join Mikel Arteta’s […] 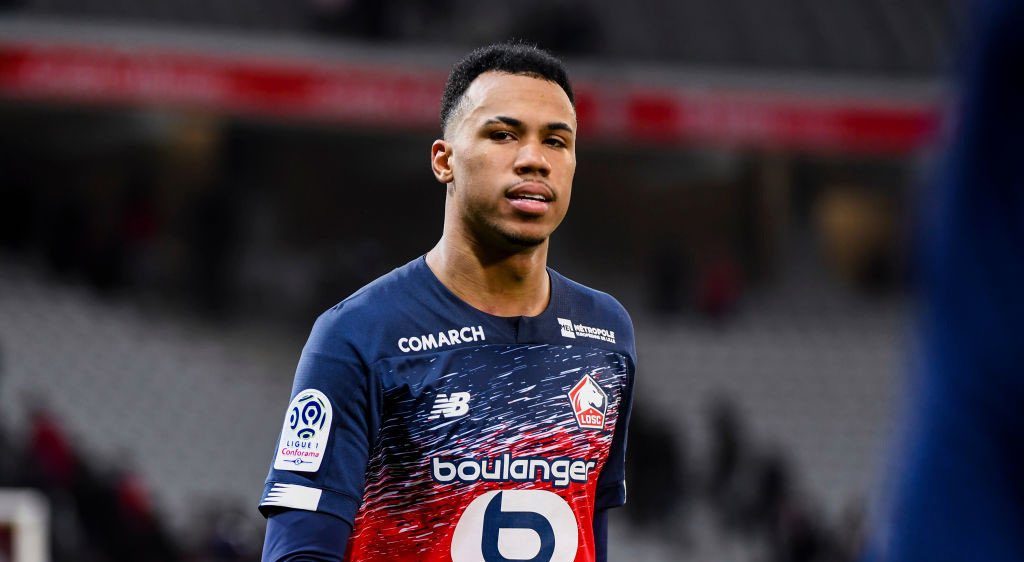