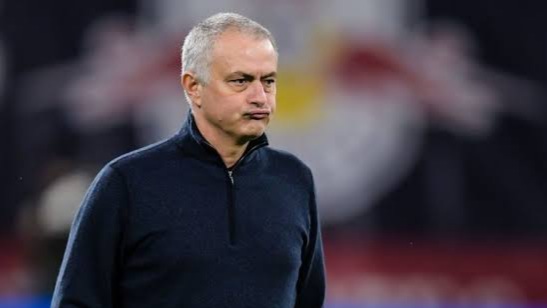 Jose Mourinho has revealed that he allowed Manchester United to have more possession in their 1-1 draw with his side as he believes the Red devils are ‘not very good’ at build-up play.

Tottenham went in front in the first half of the game through Steven Bergwijn’s impressive individual solo effort.


However, Solskjaer’s side escaped with a point after Eric Dier brought down Paul Pogba inside Tottenham’s box and Bruno Fernandes scored the penalty to level the game.

Mourinho admitted he was wary of Unted’s threat on the counter and says he was comfortable with allowing United have the ball, even though they had Fernandes and Paul Pogba, who came on in the second half.


‘We analyse United [before the game] but I don’t think it’s for us to speak about them,’ Mourinho said after the match.

‘I’ll just say that I think we gave them what I think they are not very good at, which was to given them the opportunity to have the ball and to play in organised attack.

‘I think they are much more dangerous in counter-attack situations. They have fast people in attack and they can be really dangerous, but we managed to control that in an amazing way.

‘I can even remember when the game was broken in the end where Marcus Rashford had a long ball [from Pogba] in the space and this kind of action but we controlled him very, very well.

‘We wanted to be dangerous in counter-attcks but we knew that would be difficult for 90 minutes. The Lucas injury and the Dele Alli suspension took us [away] that power.’

‘You ask me better today the options than the last part of the league before the lockdown, of course much better as in that period we had zero attacking players and today we had four.

‘We played with Bergwijn, Lamela, Kane and Son, and our bench was very strong in defensive options. We had Toby Alderweireld and Jan Vertonghen on the bench but we didn’t have Lucas or Dele or Lamela or Bergwijn.

‘Imagine Bergwijn on the bench and Lucas playing and coming out minute 60-65 and Bergwijn coming for the last period, I can imagine the impact that we could have.

‘So a bit of frustration but at the same time really happy with the players.

4 months ago
Everton forward Richarlison has spoken ahead of the Merseyside derby by saying Liverpool player Virgil van Dijk is not among the best three defenders in the world. Van Dijk has been outstanding since signing for Liverpool from Southampton in a then-world record transfer fee for a defender of £75m in the January window […] 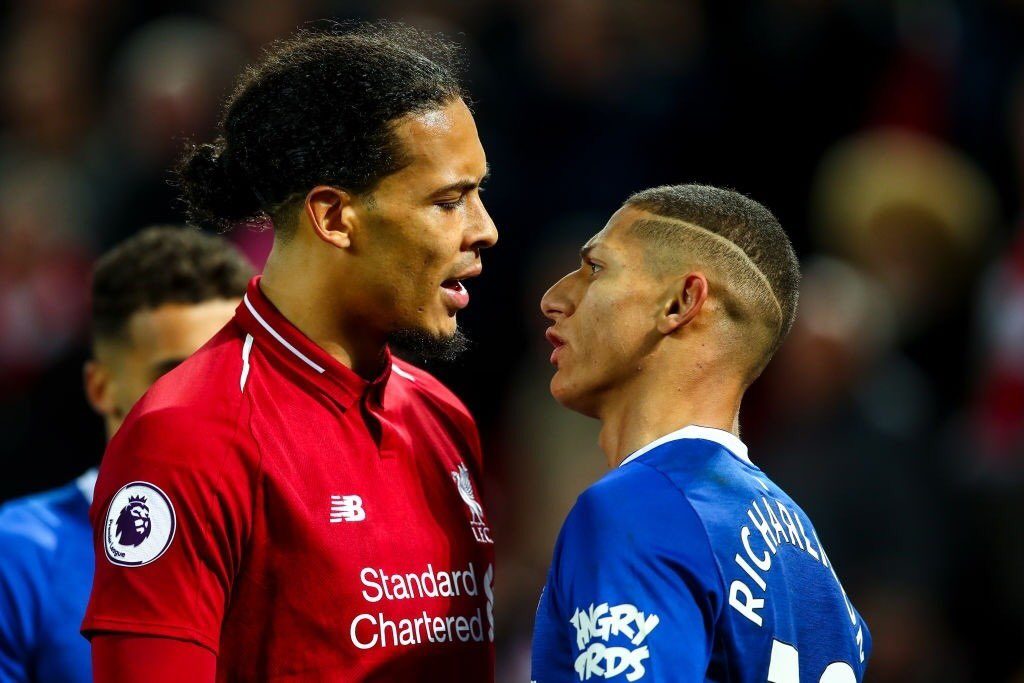