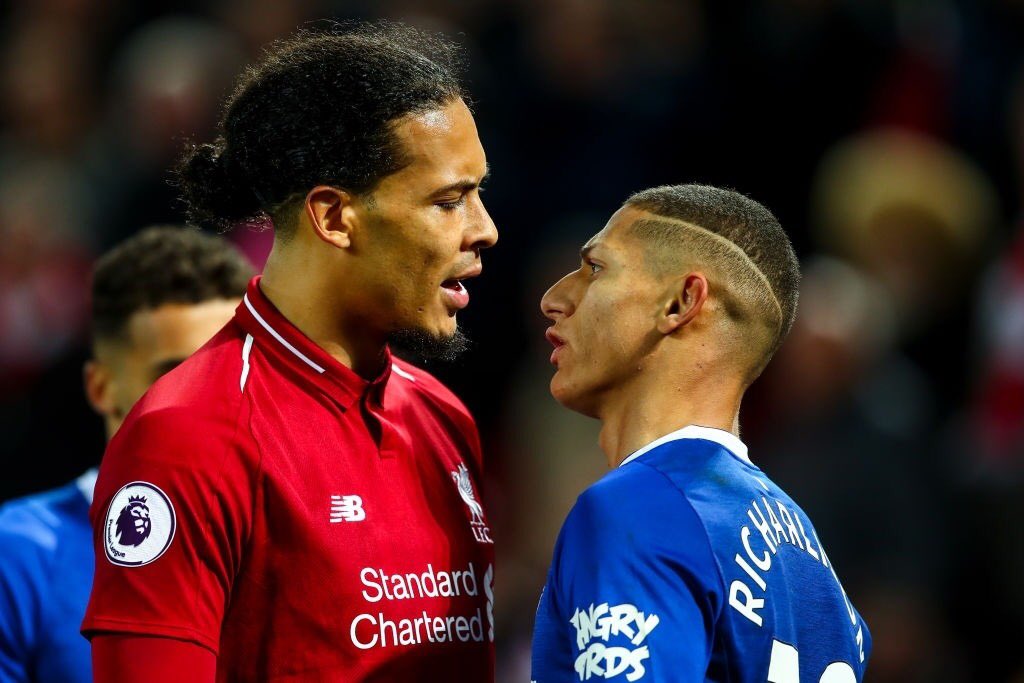 Everton forward Richarlison has spoken ahead of the Merseyside derby by saying Liverpool player Virgil van Dijk is not among the best three defenders in the world.

Van Dijk has been outstanding since signing for Liverpool from Southampton in a then-world record transfer fee for a defender of £75m in the January window of 2018.


The Netherlands captain has hardly put a foot wrong for the Reds, playing a vital part in their Champions League triumph last campaign and putting them on the brink of the Premier League title this season.

But, Richarlison does not rate the former Celtic defender as the best in his position as they prepare for a battle at Goodison Park on Sunday.


The Brazilian said in an interview with Desimpedidos:  “People talk a lot about him [Van Dijk]. Yes, he is a great defender, but I’ve already dribbled past him.

“He was chosen as one of the top three in the world as he had an excellent season, but yes, for me, there are better defenders.”

Furious Keane hits out at Maguire and ‘overrated’ De Gea

Asked which players the Everton striker thinks are better than the 28-year-old defender, he replied: “Thiago Silva, Marquinhos and Sergio Ramos.”

Van Dijk was second behind only Barcelona superstar Lionel Messi for the Ballon d’Or last year but did win the PFA Players’ Player of the Year award in England.

Liverpool are only two victories away from their first Premier League title and their first top division crown in 30 years, having established a huge 25-point lead in the table before coronavirus forced football around the world to shut down.

They had hoped to wrap up the title win by beating their local rivals, however those dreams were dashed by Manchester City who had a 3-0 win over Arsenal on Wednesday.

Maupay hits back at Arsenal players: You got what you deserved

4 months ago
Brighton player Neal Maupay accused Arsenal of “lacking humility” and believed they got what they deserved on the game, with the forward insisting he was not to blame for the injury to Bernd Leno. Leno was furious with Maupay after he landed awkwardly after a collision between the duo during the first […] 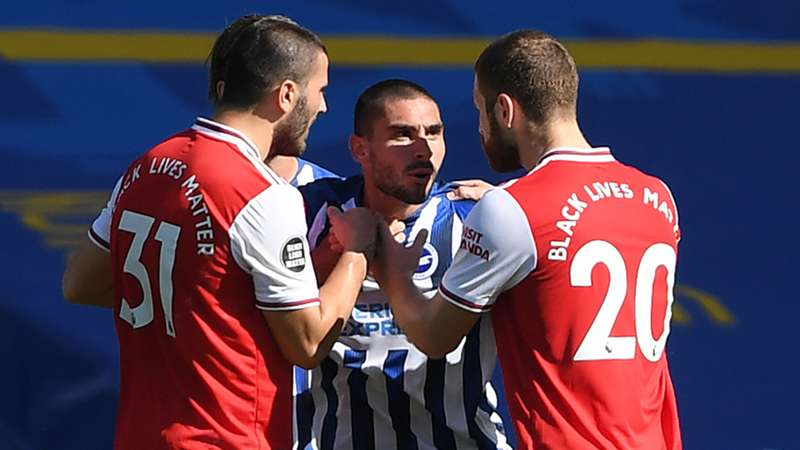