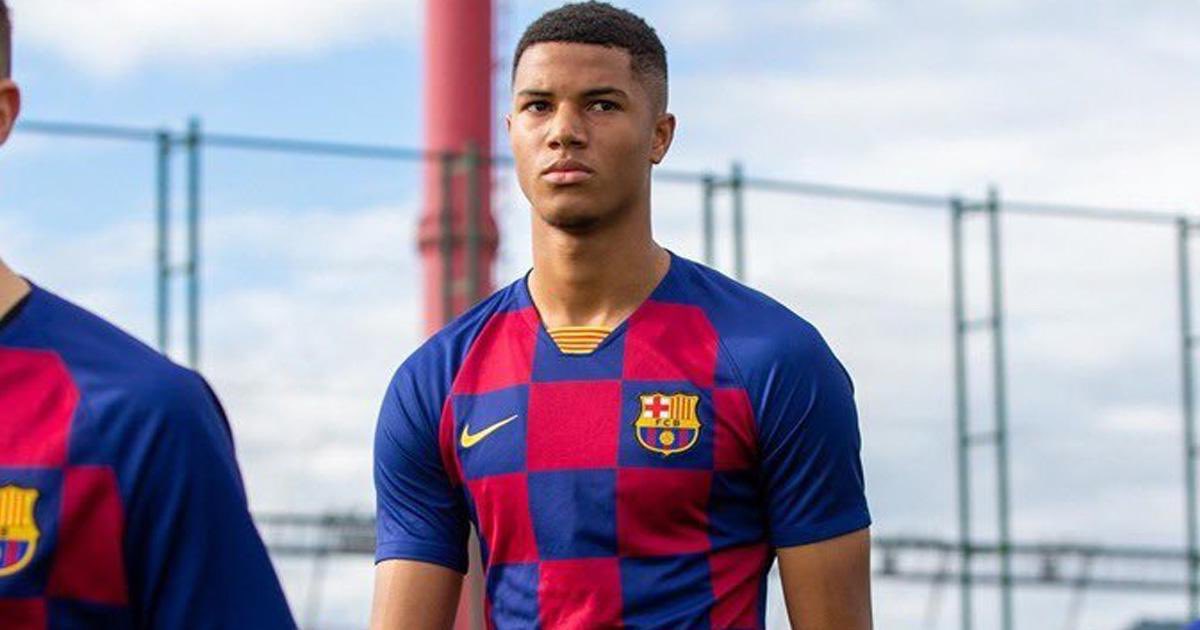 Chelsea have announced the signing of Barcelona youngster Xavier Mbuyamba after the defender signed a three-year contract with Frank Lampard’s side.

Mbuyamba left Barcelona this summer after agreeing to move to Chelsea. The 18-year-old has been compared to Virgil van Dijk for his calmness in possession and he already possesses the physicality to play in England.


The blues conceded 54 goals in the Premier League last season, which was the most of any team that finished in the top half.

Frank Lampard has made improving his defence a priority and Chelsea announced on Thursday that Mbuyamba has arrived from Barcelona.

‘Chelsea Football Club can also confirm the signing of Xavier Mbuyamba from Barcelona,’ a statement read. ‘The 18-year-old signed a professional contract at Cobham earlier this week and will join our development squad ahead of preparations for the new campaign.

‘A Dutch Under-19 international, Mbuyamba is a tall right-footed central defender who enjoys playing with the ball at his feet and is equally as strong in the air. He joined his local team MVV Maastrict as an Under-9 and progressed through the age groups before signing at the Nou Camp last summer.


‘After being watched closely by the Blues, the Dutchman has made the switch to west London, committing himself to the club until at least 2023.’

Why Chelsea are yet to complete Kai Havertz transfer

The defender will go straight into the club’s academy for the upcoming season but he will no doubt be looking to impress in order to join the first team.


Given the congested fixture list next campaign, it’s likely that Frank Lampard will rotate for the Carabao Cup and FA Cup, meaning that could be the player’s best opportunity of making a debut in the first-team.

5 months ago
Manchester United hope to sign Lille central defender Gabriel Magalhaes from under the nose of Premier League rivals Arsenal after submitting a late offer for the Brazilian star. Arsenal have been leading the race to sign the 22-year-old defender after agreeing a £22.7m deal with Ligue 1 side Lille for […] 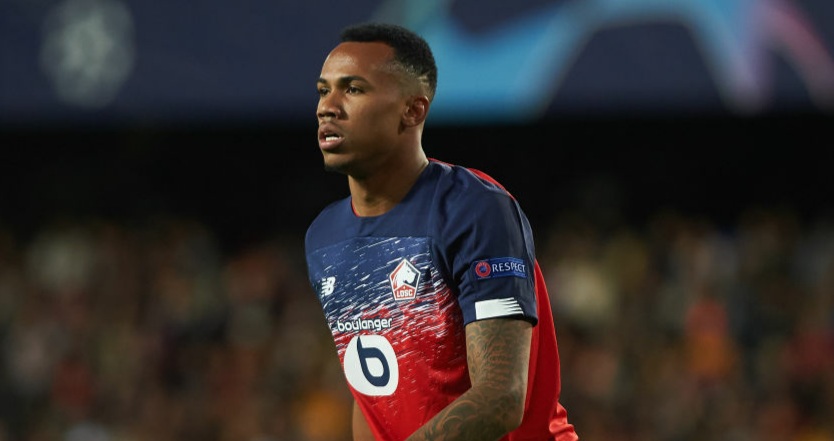