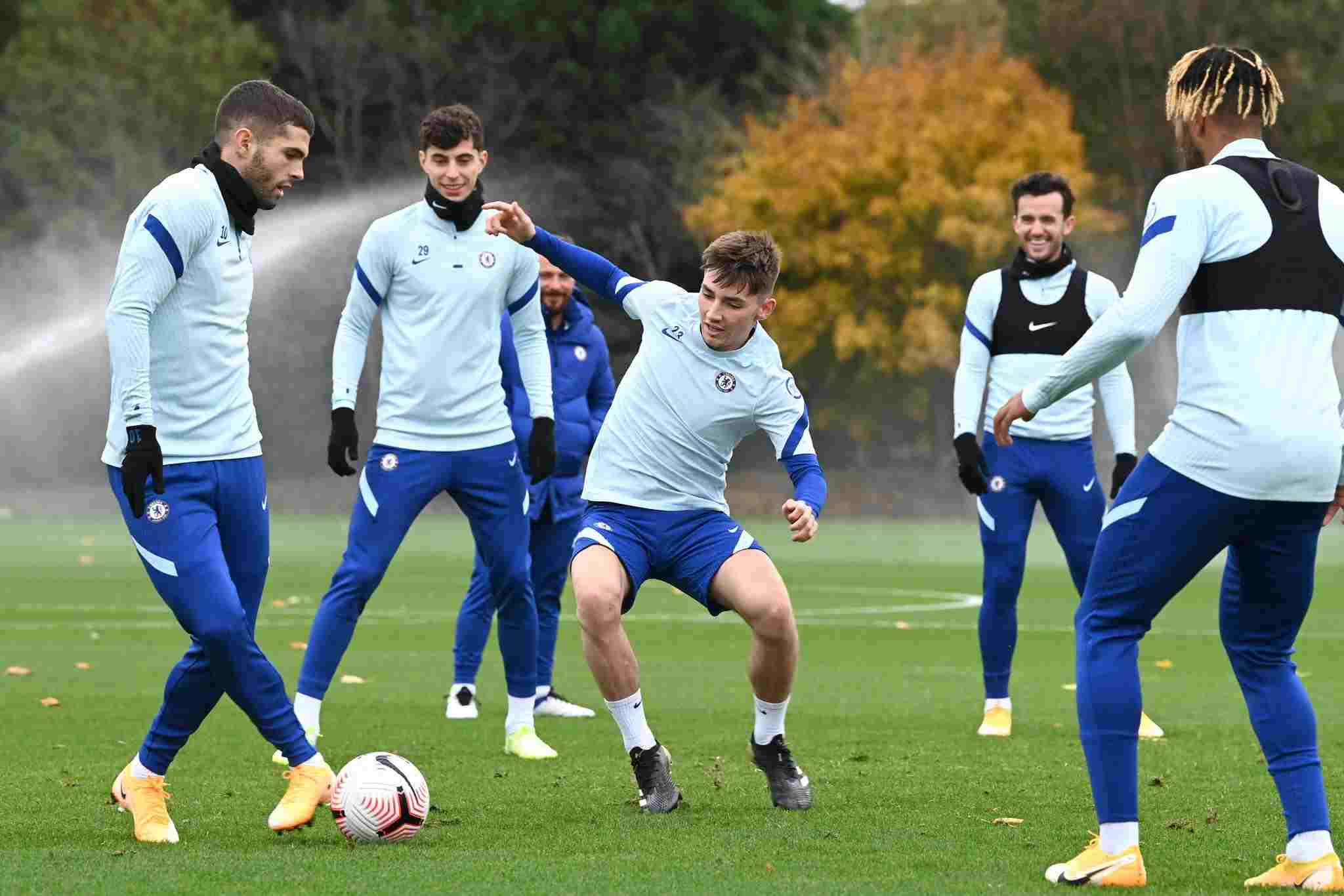 Billy Gilmour handed Lampard a huge boost on Friday as he returned to training for the first time since his knee injury – and midfielder wasted no time in making Timo Werner look silly.

Gilmour missed the end of the 2019/20 season after coming off with a serious knee problem in the dying moments of Chelsea’s victory over Crystal Palace in July.


Gilmour underwent a knee surgery and is yet to play any game for Chelsea this campaign but it appears he is closing in on his return to the first-team after joining up with his team-mates for training.

The Scottish youngster was all smiles as he got back again at Cobham and it didn’t even take long to showcase some of his unique talent that the blues supporters got used to seeing last season.

A photographer at the club’s training ground was able to capture the very moment Gimour put the ball through Werner’s legs – and he shared the pictures on Instagram. 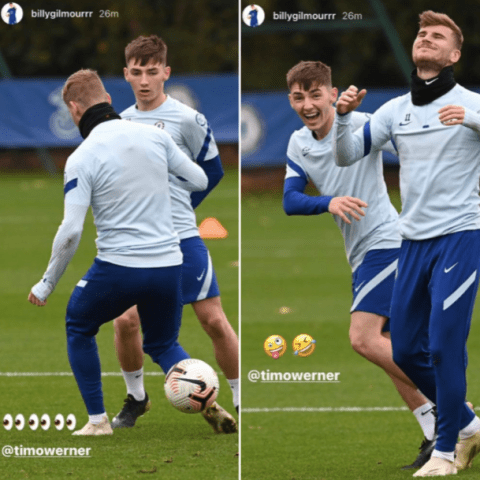 Though Gilmour looked to be fit and ready in training, he is not expected to be available for any match until next month.


‘He’s working outside on his own with the physios still, we hope that he’ll integrate with either ourselves or the Under-23s to get some training minutes.

Frank Lampard responds to claims he had doubts over Christian Pulisic

‘So hopefully three or four weeks, probably the other side of the next international break all being well.’

Back in April, Lampard spoke of his delight that a player of Gilmour’s diminutive stature was able to hold his own in Chelsea first-team training.


‘We’ve had a few of the young come through this year and that’s given me great pleasure,’ the Chelsea boss said.

‘They’re great to work with, they’re like sponges who want to come in and learn. ‘Billy probably gives me as much pleasure as anyone. When you look at Billy he’s quite slight in terms of his size, he’s young, he’s quiet, he’s polite, but Billy moved over to the first team building a while ago because he had to. He trained at such a level.

‘If you have possession in training or a game or a simple passing drill, you’re talking about attitude and doing the basics right. In the modern day it can get lost a little bit.

‘Can you do the real basics right? Billy does them day in, day out.’

3 months ago
Jurgen Klopp has confirmed Fabinho will not be part of the squad for Saturday’s game against West Ham because of a hamstring injury. The Brazilian star limped off in the first half of Liverpool’s Champions League victory against Midtjylland on Tuesday and had to be replaced by 19-year-old Rhys Williams. Fabinho had been […] 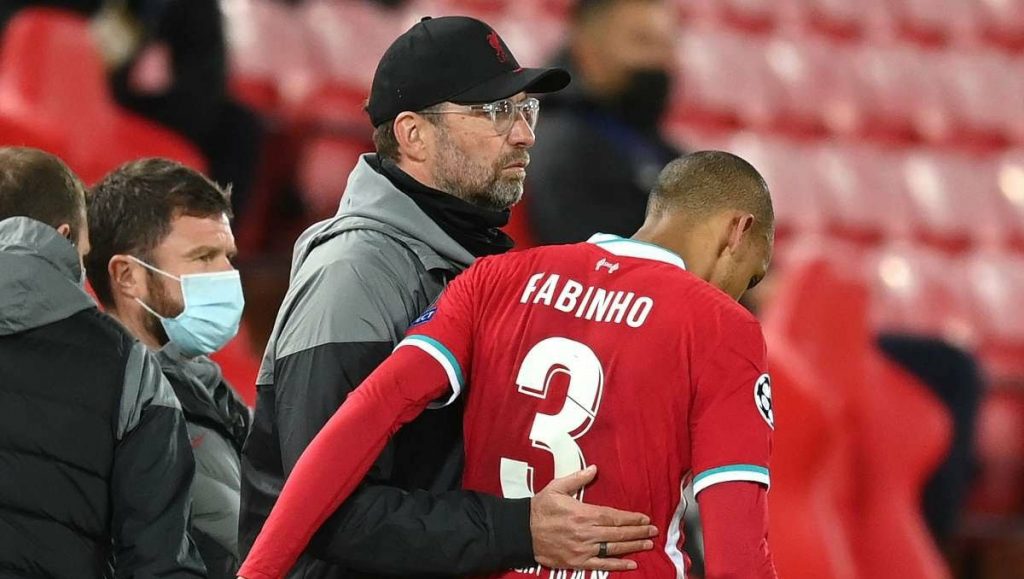