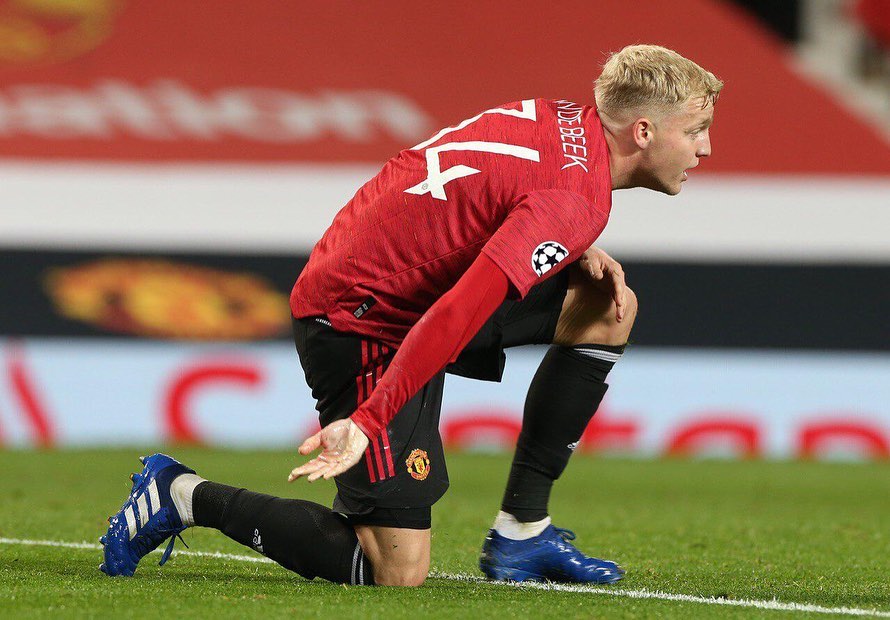 Donny van de Beek has sent a message to Manchester United boss Ole Gunnar Solskjaer about his lack of playing time since his transfer from Ajax.

United sanctioned a £40m deal for the Netherlands midfielder during the transfer window but he has been slowly eased into the first team by Solskjaer.


Van de Beek is yet to start any Premier League game and his lack of involvement in last week’s draw against Chelsea was questioned by former United players Gary Neville and Patrice Evra, with the latter saying he was surplus to requirements.

The 23-year-old started in the midweek victory over RB Leipzig in the Champions League but was taken off in the second half, after which his team scored four goals.

United will face Arsenal on Sunday in a huge Premier League encounter and Van de Beek says it is the sort of game he wants to be involved in.

‘Players always want to play games. Training is also nice, but the games… this is why you’re playing football,’ stressed the ex-Ajax man.


‘I think a lot of games [means] we can improve always and I am sure that we will win more if we stay in the focus.

‘Arsenal have showed that they have really good players, and I mean we need to be focused. We won yesterday and everybody’s happy and it’s good for the confidence and everything, but now we must go on to that game.

‘A lot of big games are coming up now. A lot of games. We need to stay in the focus and then I’m sure that we make more nice wins.’


Marcus Rashford, meanwhile, scored his first hat-trick in the win over the German club and Van der Beek has been impressed by his new player’s impact both on and off the pitch.

He added: ‘He’s an amazing player. I see already from day one [and] the moment that I arrived here his quality, and he’s also a really good guy.

‘He’s always working hard and [is] really talented. I like him also a person, and I’m really happy for him. He’s already a big player and will show a lot more of his quality – I’m sure about that.’

3 months ago
Virgil van Dijk has undergone a successful knee surgery to repair the anterior cruciate ligament damage he sustained in the derby against Everton, Liverpool have confirmed. The defender suffered the injury in a challenge with Everton keeper Jordan Pickford during the 2-2 draw at Goodison Park. “The Liverpool defender’s planned operation […] 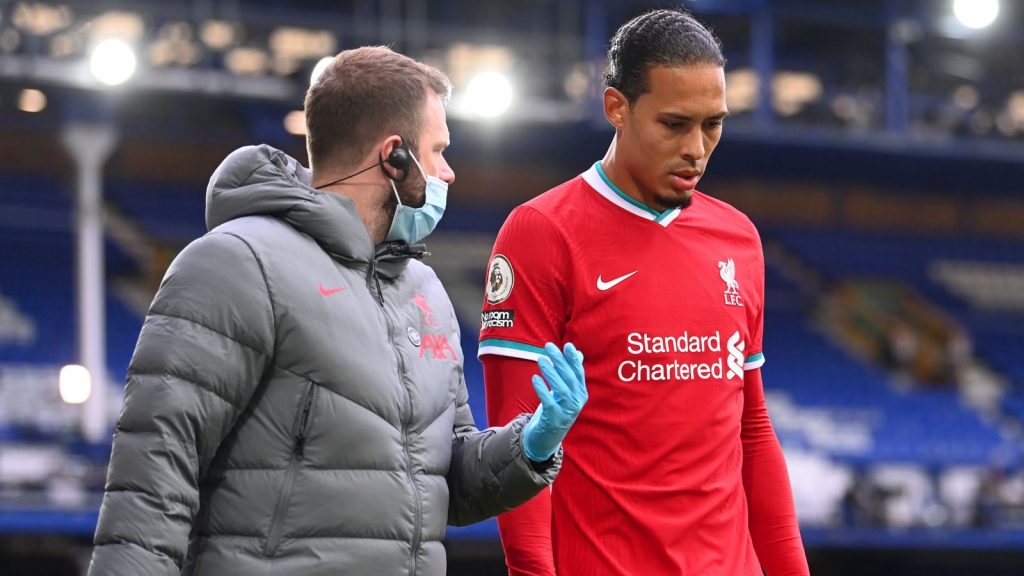