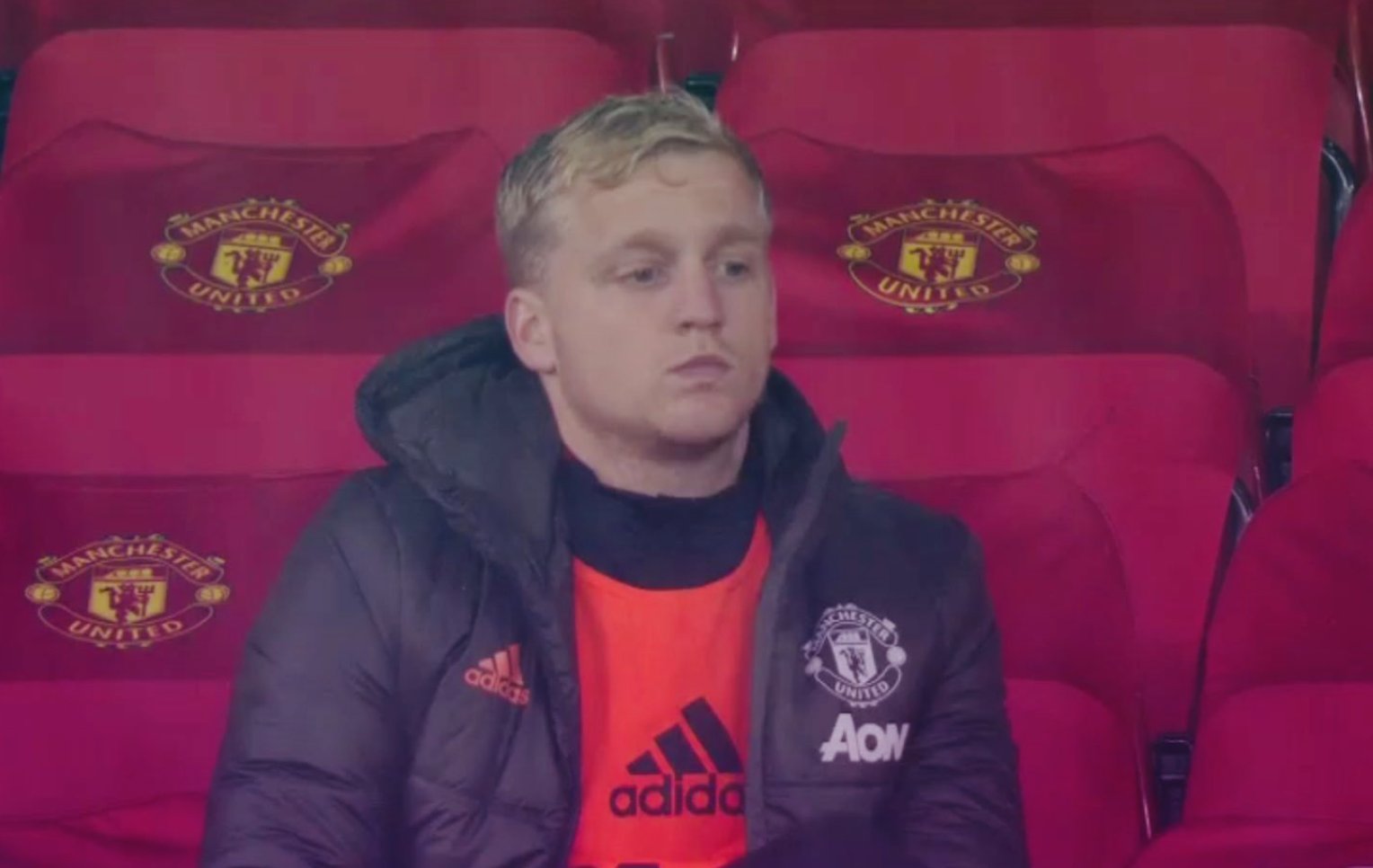 Ole Gunnar Solskjaer has said that Donny van de Beek will still play a “big part” in Manchester United’s campaign despite being criticised for not playing the midfielder regularly.

Van de Beek is yet to start a Premier League game since his £35m move from Ajax during the summer window and was even an unused substitute in Saturday’s draw with Chelsea.


Solskjaer’s use of Van de Beek at United was criticised by former Ajax forward and Netherlands manager Marco van Basten this week, while Patrice Evra questioned whether the signing was needed.

But Solskjaer defended himself ahead of their Champions League meeting with RB Leipzig, and says that Van de Beek would have a key role to play in a busy season.

“When Donny has played, he’s played really well. I think it says a lot about our depth of quality in the squad that we don’t have to use him every single game because we have other players as well,” the United manager said.

“I also think it says everything about our ambitions. We want to push on, we want to challenge for trophies this season. Donny is going to play a big, big part this year.


“At the moment, I realise the topic is Donny van de Beek and it’s nice for some players or commentators to have a little go.

“I know you’re short for time when you’re on telly and you have to put your points across very quickly but you have to know that you don’t have to start the first three games to be a very important player in the squad.


“I’d be disappointed if some of my team-mates said that I wasn’t important at Man United but I didn’t start many games, so Donny’s going to be very very important for us, don’t worry about that.”

4 months ago
Ole Gunnar Solskjaer has described Dayot Upamecano as a ‘very good player’ and talked about the prospect of seeing the defender in action when Manchester United face RB Leipzig in the Champions League on Wednesday. The 22-year-old was strongly linked with a transfer move to Old Trafford throughout the summer, […] 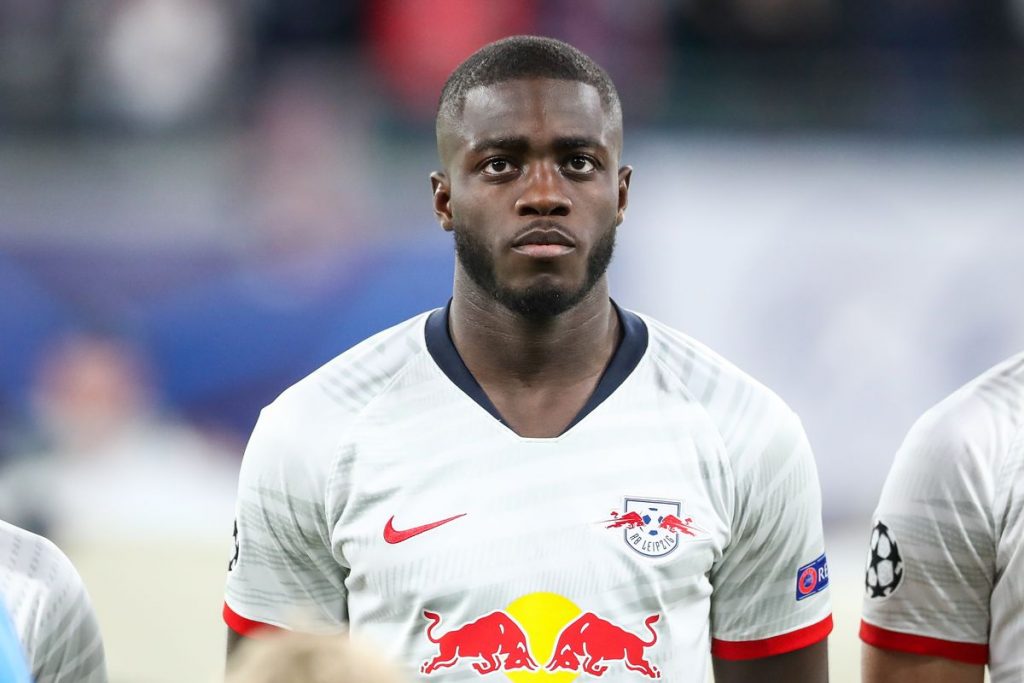