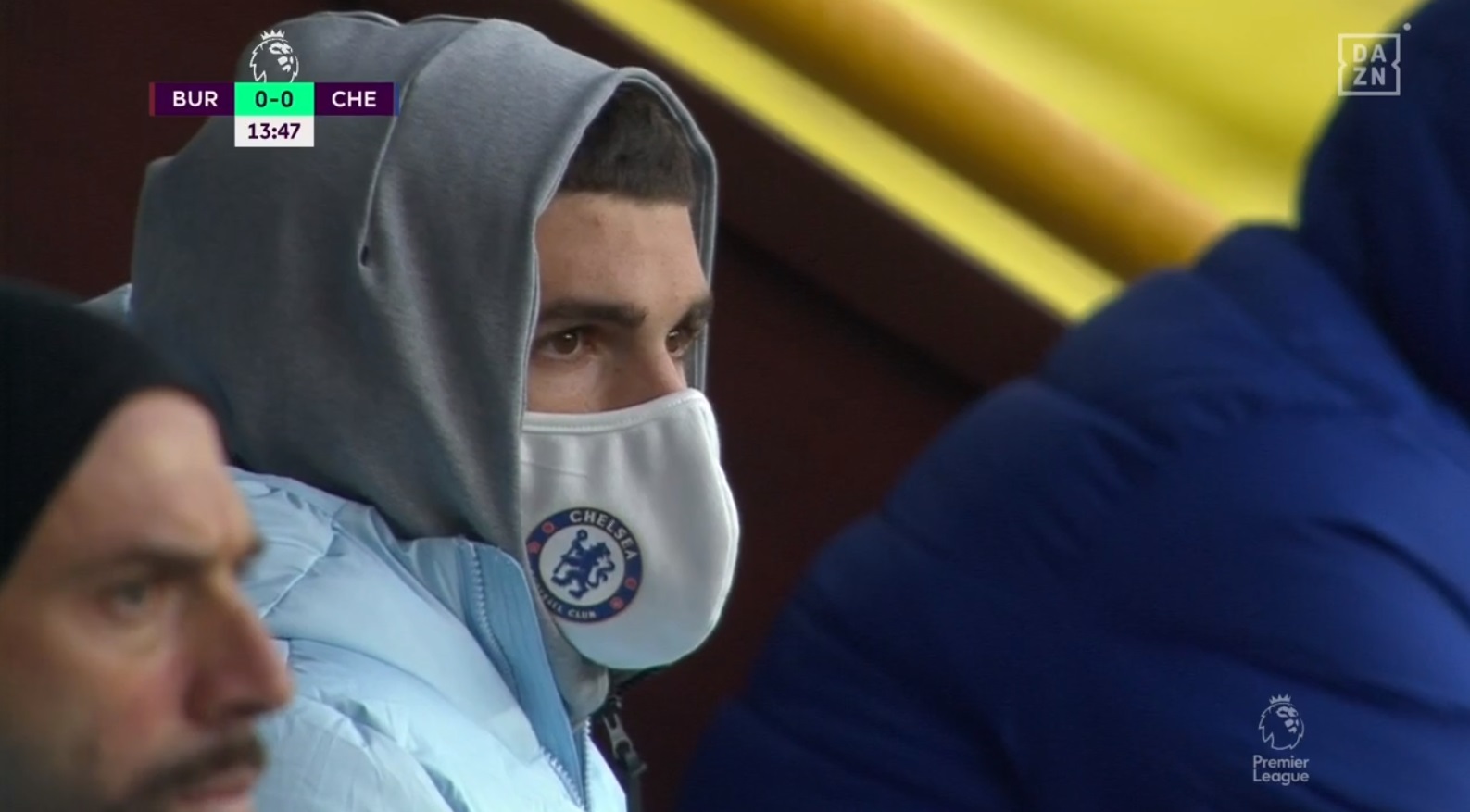 Frank Lampard has confirmed that Christian Pulisic suffered yet another hamstring injury before Chelsea’s 3-0 win over Burnley but is hopeful he will be sidelined for only few weeks rather than months.

Chelsea secured their second away win of the Premier League campaign but Pulisic’s injury put a slight dampener on the afternoon for the blues ahead of a busy period.


Pulisic would have been looking forward to Chelsea’s trip to Turf Moor after scoring a hat-trick in the same game last season so there was no surprise when Lampard selected him in the starting lineup.

But the American had what looked like an innocuous fall in the club’s preparations prior to kick-off and had to be replaced by Timo Werner at the very last minute.

Replays show Pulisic slipping during a pre-match passing exercise and, while he initially appeared fine, Pulisic proceeded to leave the pitch before throwing his bib to the ground in frustration.

Asked for an update on Pulisic’s fitness, Frank Lampard said: ‘Yes, he felt a little something in his hamstring. ‘He’s frustrated because he’s worked so hard to get fit.


‘He’s played three games, we’ve tried to manage him in the week and it’s a small feeling in his hamstring so we’ll have to see how he is over the next 24 hours.’

The Chelsea manager added: ‘Hopefully it’s short term, we’re talking weeks. ‘It’s a minor feeling that he had but definitely not right to go into 90 minutes of a game with that.’


It was a hamstring injury he sustained in Chelsea’s FA Cup final defeat to Arsenal – that ruled him out of the club’s first five games of the season.

The wingervwas arguably Chelsea’s best player at Wembley as he put his side in front in only the fifth minute before being substituted in the second half.

Lampard reacts to Ziyech's superb display for Chelsea vs Burnley

3 months ago
Frank Lampard has heaped praises on Hakim Ziyech’s performance in Chelsea’s win against Burnley and believes the winger brings a different quality to his side’s attack. After cameos off the bench against Southampton and Manchester United, Ziyech started his first Premier League game at Turf Moor and showed why Chelsea […] 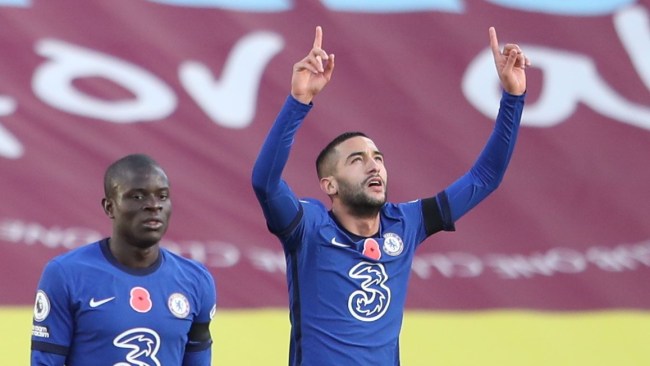