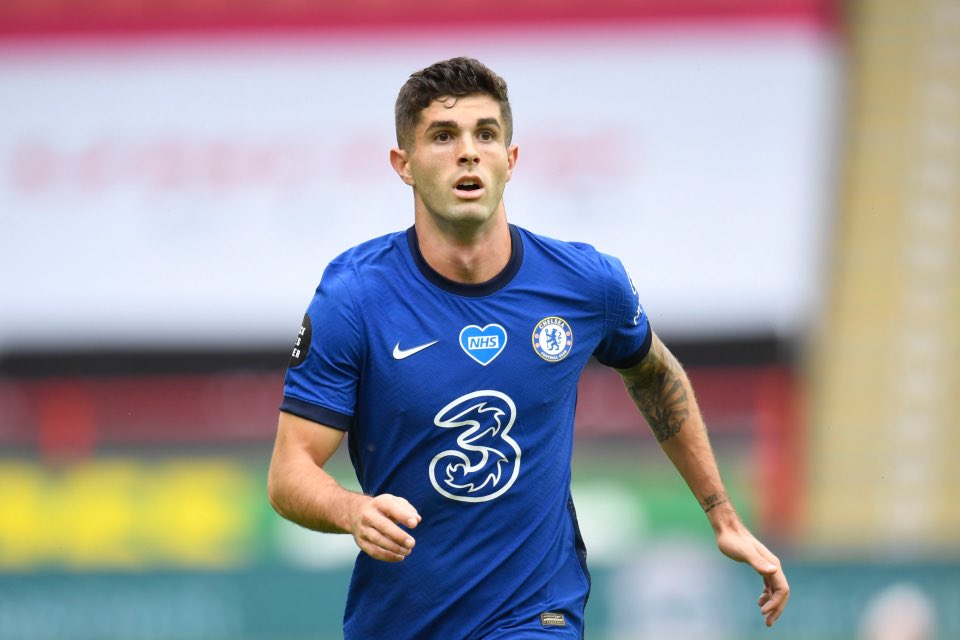 Chelsea star Christian Pulisic has announced that he is finally ‘ready to play’ after a long spell out with injury.

The winger registered nine Premier League goals and six assists in a good debut season for Chelsea after making the transfer from Borussia Dortmund.


However, a serious hamstring injury in last campaign’s FA Cup final defeat against Arsenal has seen him miss all Chelsea games since then, continuing into the new season.

But, speaking on a livestream on his Twitch channel, Pulisic declared himself fit, suggesting he could be available to play Crystal Palace in the Premier League.

‘I’ll say that I’m feeling very good, and very ready to play,’ the winger said. ‘I’m missing it a lot.’

Frank Lampard insisted before their loss to Tottenham in the Carabao Cup on Tuesday that the American is ‘not far away’ from returning to feature for the blues.


‘There is always a concern about players’ fitness when the history says there has been some injuries and last season we did have it with Christian,’

Lampard said before Chelsea’s 3-3 draw with West Brom last week, ‘I was questioned many times on my position on Christian when he did play and didn’t play.


‘of course, when you look at a player with his recent record, you are trying to find the right way, the right balance of getting the best out of him which we saw in big periods last year and making sure you don’t overcook him and leave him susceptible to injury, particularly a player of his explosive pace and balance. That’s a fine line.

‘We are working on that and Christian is also very open to that. He wants to play, he is so hungry to play and he is very nearly fit now but it is certainly something we will have to manage with him this season because we have all seen the talent and it is something we want to get right.

‘I am not saying it is a fundamental chronic issue, it’s not. But we want to get as many minutes of the really great Christian we saw lots of last season on the pitch.’

Thu Oct 1 , 2020
Ousmane Dembele is now having doubts over staying at Barcelona as the Spanish side have begun discussions with Manchester United over a possible transfer move, according to reports. The Red devils have made an approach to Barcelona in an attempt to sign Dembele on loan for the rest of the […] 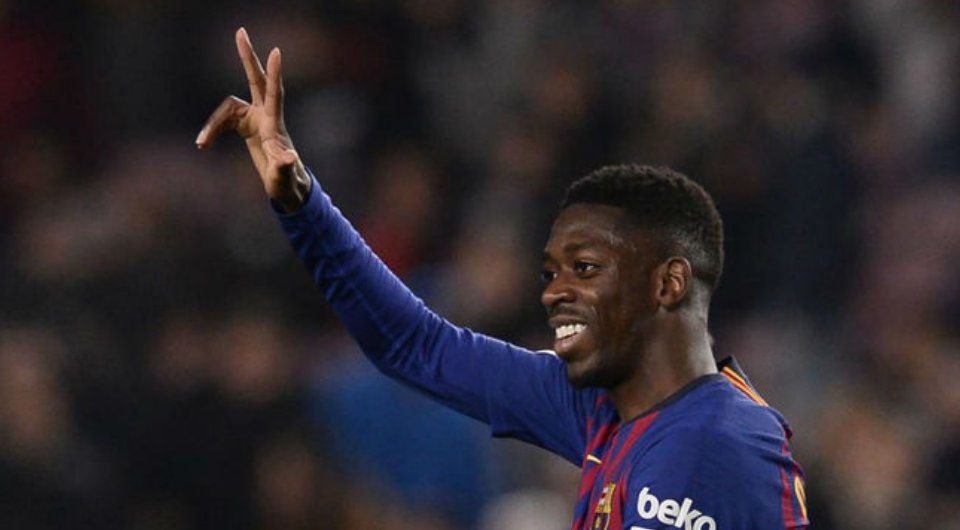