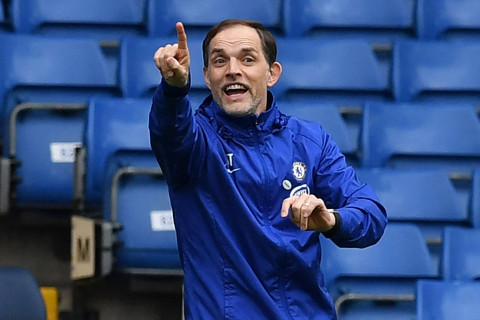 Chelsea are set to be without Christian Pulisic for their Champions League clash against FC Porto next week after he was taken off at half time, during the defeat to West Brom.

The America winger started the season still recovering from the hamstring strain he picked up in last August’s FA Cup final defeat against Arsenal, and has struggled for fitness since his return to the team in October.


Pulisic has played 31 games for club and country this season but has been barely used by Thomas Tuchel since he took over from Frank Lampard in January.

The pair worked together previously at Dortmund but the manager’s preference for a five-man defence has resulted in limited chances for Pulisic.

Mason Mount was introduced at the start of the second-half but it was not Tuchel’s intention to bring on the England midfielder in place of Pulisic.

Footage broadcast by NBCSN showed the player enter the fay, only for him to retreat to the dugout after feeling pain in his troublesome hamstring.


After a brief consultation with Tuchel, Pulisic then retreated down the tunnel from which Timo Werner soon came out.

According to NBCSN pundit Robbie Earle, Tuchel confirmed Pulisic had complained of a hamstring issue which would make him a doubt for the Champions League quarter-final first leg tie against Porto.


Speaking after the 5-2 defeat, Pulisic said: ‘It was a tough first half for us. We made some simple mistakes we don’t normally make. The red card changes everything.

‘To give them credit they played their attacks really well. It’s no time to panic. We’ve been in good form and lost one game. We need to be ready for midweek.’

Thomas Tuchel has also previously confirmed that N’Golo Kante will miss Chelsea’s clash with Porto due to a hamstring problem.

3 months ago
Manchester United have reportedly decided to sell David De Gea this summer transfer window and hope to raise as much as £50 million by selling the Spanish keeper. The former Atletico Madrid goalie has lost his place in the side in recent weeks after attending the birth of his child […] 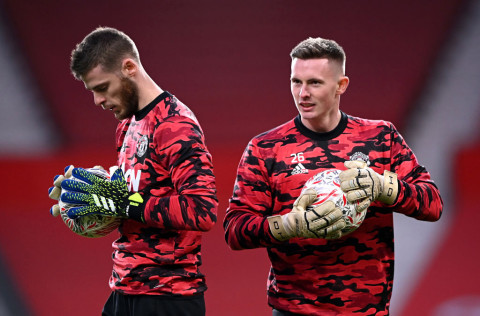