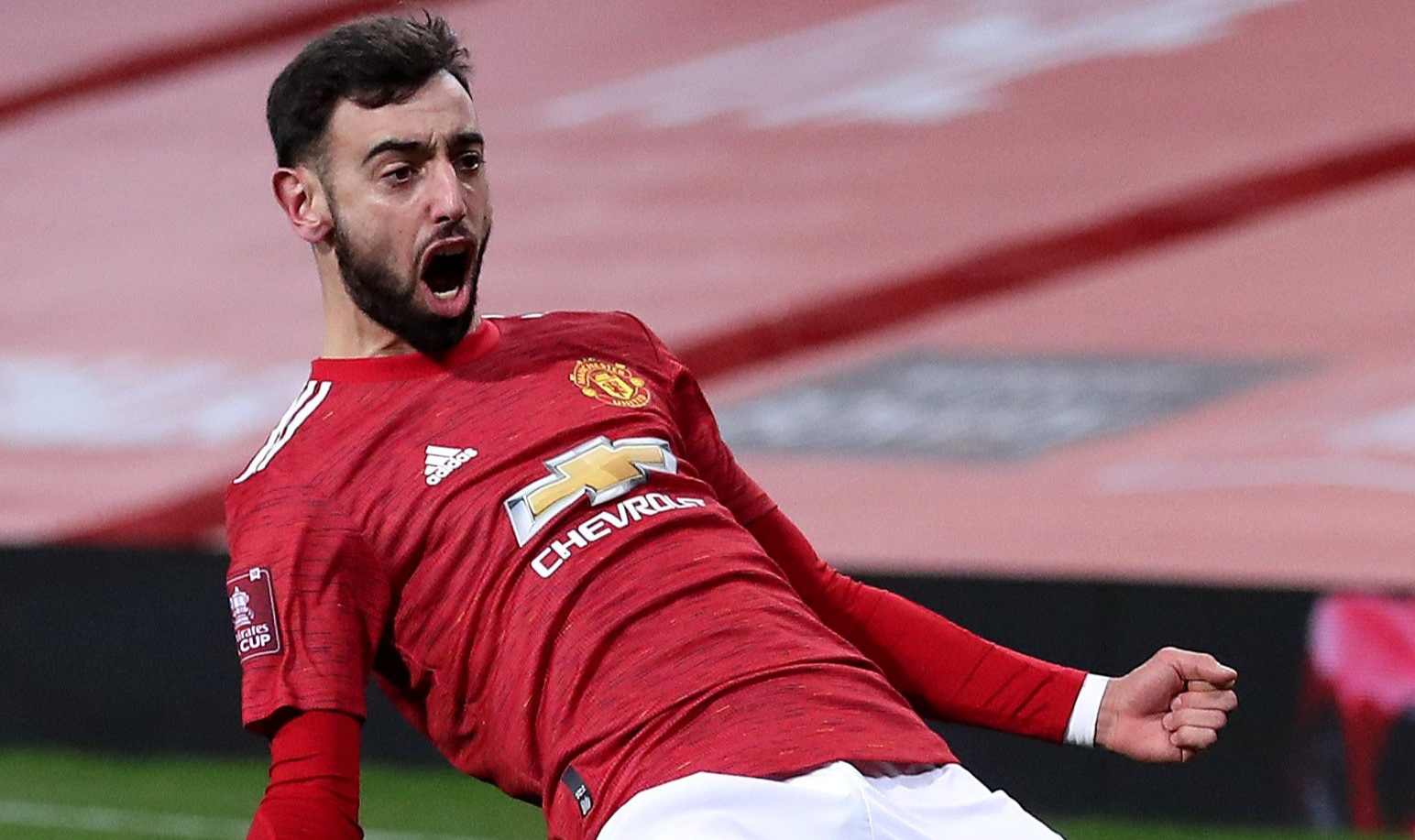 Liverpool legend Dirk Kuyt claims there are ‘no players better than Bruno Fernandes in world football’ at the moment – which is bad news for Donny van de Beek.

Van de Beek has struggled to make impact since his summer transfer from Ajax, having started only two matches in the Premier League.


Fernandes’ outstanding form and the resurgence of Paul Pogba has made first-team opportunities more difficult but Kuyt believes the Netherlands midfielder has already shown his worth and says he will eventually silence his doubters.

‘I think Donny has been very unfortunate because there are no better players than [Bruno] Fernandes in the world at the moment and he’s playing in his position,’ Kuyt told Sky Sports News.

‘I think Donny van de Beek has shown in the Champions League how good a player he is so his time will come.’

Fernandes provided another good performance midweek in the Europa League first leg game against Real Sociedad, scoring a brace in a 4-0 victory in Turin.


The Portuguese playmaker has now scored 21 goals and made 12 assists in his 36 matches in all competitions this campaign.

Since February 2020, he has contributed 52 goals and assists, just one behind Lionel Messi’s tally of 53.


While Fernandes shone in the midweek game, van de Beek was left out of the squad due to a muscle injury alongside Cavani.

The Dutchman remains a huge doubt for the game against Newcastle United on Sunday due to the knock but Solskjaer is hopeful of having him available.

Sat Feb 20 , 2021
Chelsea manager, Thomas Tuchel could not hide his emotion and took aim at Tammy Abraham and Callum Hudson-Odoi and other players after substituting both players in their 1-1 draw with Southampton. Mason Mount cancelled out Minamino’s opener with a penalty in the second half to ensure Tuchel’s unbeaten record remained […] 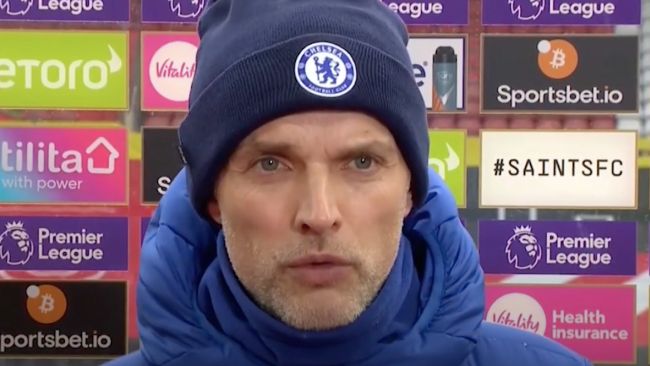