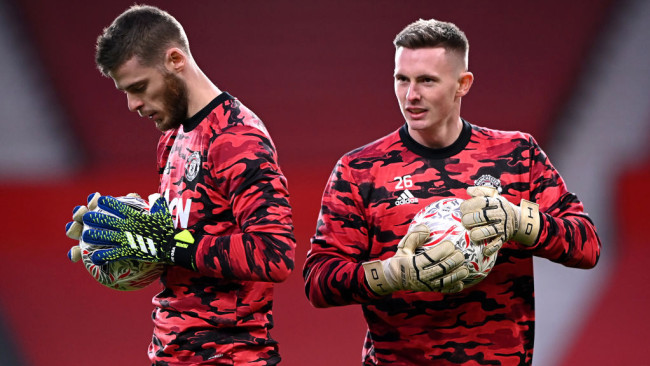 The England international returned to the theatre of dreams last summer after a two-year loan spell at Sheffield and Henderson has made no secret of his desire to replace De Gea as first choice at the club.


Solskjaer has stuck with De Gea so far this season but while his form has improved, he’s made a couple of notable errors against Everton and Sheffield recently.

Henderson has been used in the FA Cup and in the Europa League this term but the calls have increased for the young goalkeeper to be given a chance in the Premier League.

While Solskjaer is happy at this moment in time to let both keepers compete against one another, the Sun claim it’s becoming a growing issue behind the scenes.

Henderson is currently worried about his future, particularly as his decision to return was in part motivated by his belief that it would help him become England’s first choice ahead of the European Championships.


That has prompted Henderson to seek talks with United boss Solskjaer over his future and the Norwegian informed the 23-year-old that a decision will be made this summer, according to reports.

However, Solskjaer told Henderson that either he or De Gea will be sold or allowed to leave on loan, meaning the Red devils will then seek a replacement to provide cover for whoever the manager chooses to become first choice.


Sergio Romero will be out of contract at the end of the campaign and United will not offer him an extension, even if it’s likely that they will need to sign a new second choice.

De Gea currently has two-and-a-half-years to run on his £350,000-a-week contract and not many teams in the world could afford his wages, particularly as his poor form over the last 18 months has seen his stock plummet.

Jurgen Klopp: ‘God is a Man City fan, you can’t win against God’

Sun Feb 21 , 2021
Liverpool manager Jurgen Klopp says he is “convinced God is a Man City fan” as the German blamed the wind for their defeat to Everton on Saturday. The Reds were 1-0 down after just three minutes as Richarlison latched on to a James Rodriguez through ball and slotted the ball home […] 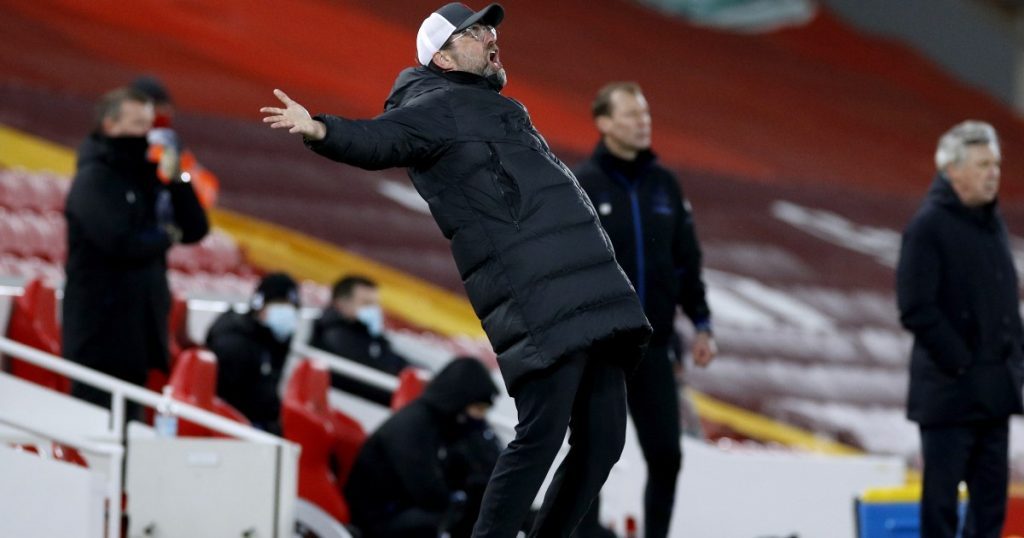