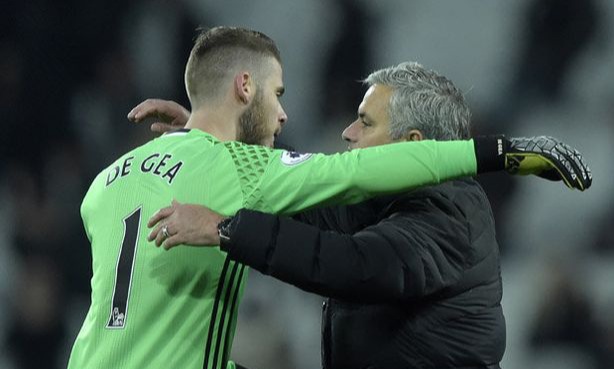 Tottenham manager Jose Mourinho believes David De Gea is past his best and that Dean Henderson is now a better keeper.

The Spain international was at fault for two goals in Chelsea’s 3-1 victory against Manchester United in the FA Cup semi-final on Sunday.


De Gea has been the club’s best player in recent years but his form has dropped in the last 18 months and Solskjaer is under pressure to drop the goalie.

However, Solskjaer looks set to stick with De Gea in goal and has chosen to back the 29-year-old.

‘This is not going to become a David De Gea press conference,” the United manager said when asked about his goalkeeper on Tuesday.

‘We are just going to stick together,’ said Solskjaer. ‘David’s mentally strong enough to know his job is to perform in training the next day and be ready for the games.’


While De Gea may survive the threat of Sergio Romero taking his place in the team for the rest of the campaign, but it remains to be seen if he can keep Henderson at bay.

Henderson has been outstanding for Sheffield over the past two years and he wants assurances that he will be first choice if he’s to return this summer.


However, according to the Manchester Evening News, Jose Mourinho sees Henderson as a better goalkeeper than De Gea currently.

Mourinho was aware of Henderson’s progress while he was at Old Trafford but the player was not ready to compete with De Gea for a place in the starting lineup.

However, Solskjaer remains adamant that David De Gea can return to form but the evidence is showing that the Spaniard is past his best.

Steven Gerrard: Luis Suarez had no respect for anyone in training at Liverpool

2 months ago
Liverpool legend Steven Gerrard claims Luis Suarez had “no respect for anyone” during training sessions at Anfield, and that he knew immediately he would be a big player for the Reds. Suarez joined Liverpool in a £23 million transfer move from Ajax in January 2011, and went on to score a huge 82 goals […] 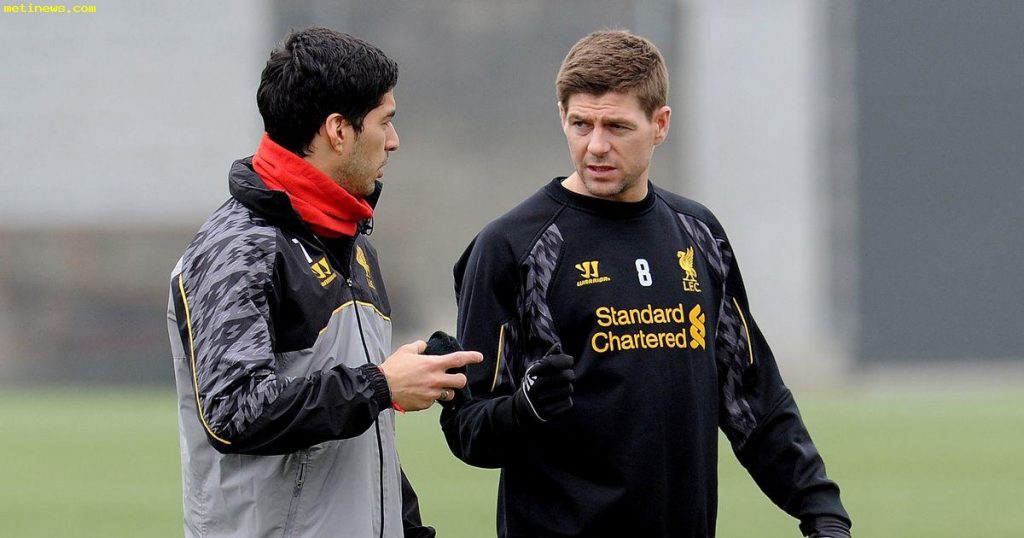